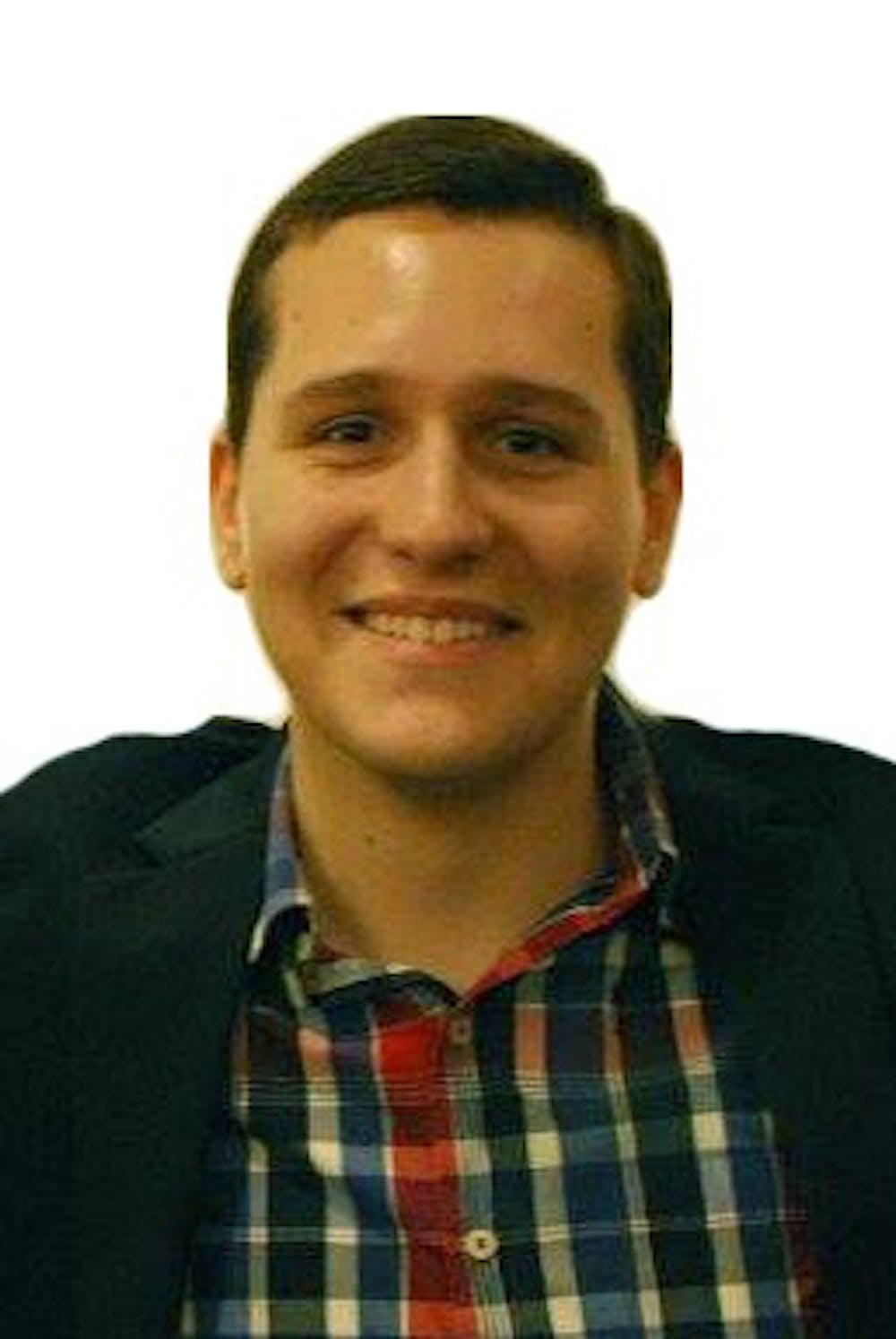 When Central High School student Michael Moroz sat down before winter break to write an editorial for his school paper, The Centralizer, he only expected the article to reach a couple hundred views. He never foresaw that he would soon be receiving death threats for his work.

Moroz, who will be attending Penn this fall, penned an argument against the protests for racial justice at the University of Missouri. The article was published next to an article supporting the protests. Both pieces were titled “Racism in Missouri.”

“There’s a pattern in college campuses of protest movements forming,” Moroz said. “They’re calling for things like racial standards for professors getting hired, and diversity classes. I think those kind of infantilize the student body, so that prompted me to write the article.”

In his piece, Moroz described Michael Brown as “at worst, justifiably killed, and at best, a thug.” He went on to refer to the demands of students protesting at Mizzou as “nonsensical.”

Fighting for free speech, online and behind the podium

After the article was published, it drew immediate reactions. Within a few days, the article became the second most viewed in the history of the site. With the heavy viewer traffic came many comments criticizing Moroz for his views, and even threatening him, his position at the paper and his acceptance to Penn.

“There was a lot of discussion about the article and I’m fine with the discussion aspect of it,” Moroz said. “What bothered me was the intimidation in terms of me getting fired from my editorial position as Managing Editor. People were trying to tweet at Penn to presumably try to hurt my acceptance. People were saying ‘my white privilege won’t stop me from getting shot’ and ‘someone shoot him.’ I’ve probably received over 150 of these kinds of comments.”

After significant backlash, The Centralizer decided to take down the article from the school website, saying on its Facebook page: “If an article comes across as insensitive, and the Central community would rather have it taken down because of this, then an article will be taken down.”

Moroz was unhappy with this decision.

“They posted a statement basically apologizing for the article,” Moroz said. “To be honest, that’s one of the worst answers I’ve ever heard in journalism.”

Moroz said that the high school has now brought in an outside organization to help counsel students and staff about the article.

“They’re training students and teachers about how to respond effectively to an article,” Moroz said. “On one hand it’s good that they’re trying to do this. But the fact that they’re actually having to do this is kind of proving my point that there is an atmosphere at Central and on campuses in general of dissuading people from using their speech if their speech happens to disagree with the majority.”

Moroz was accepted early decision to Penn and will be joining the Huntsman Program in the fall. He says he plans to continue writing op-eds at Penn for The Daily Pennsylvanian. He expects the Penn community to be more open to his ideas than the community at Central High School.

“I know there’s a long history of Penn being committed to free speech. And I know people who have written for the DP who had views broadly comparable to mine who have not been censured or oppressed,” Moroz said. “Given that, I do have hope that Penn would, not necessarily agree with my article, that’s not what I’m concerned about, but they would welcome the difference in opinion.”