Reid About It! | Protest versus Discourse 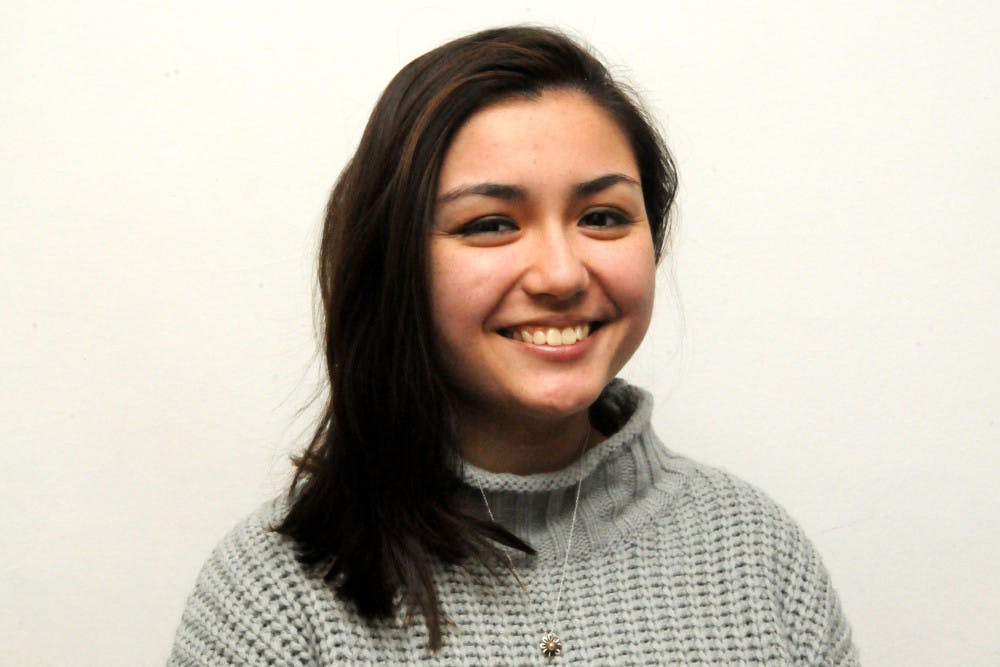 On a frigid Thursday in November, Penn students gathered in a mass outside of President Amy Gutmann’s house. They were gathered in a showcase of solidarity for Yale and Missouri students who faced cases of racism. In a different, recent protest that united students from Penn and Drexel, protesters listed their demands for greater awareness of minority issues, promotion of diversity in faculty departments and much more. These were two in a series of protests that have been occurring across the country in response to an amalgam of racial incidents, snowballing into a collective sentiment of frustration against the status quo.

I once took part in a march against rape culture when I realized some of the problems with a slogan-backed argument. What was I fighting? And how was I helping? These thoughts constantly permeated through the chants that pulsed incessantly around me. It was hard to find that line between fighting blindly and fighting with purpose.

Student demonstrations have been at the forefront of minority culture news in American universities. Whenever there is a tragic or painful incident, there is also a reaction from the community. This spans from the Black Lives Matter movement to the Ferguson and Baltimore protests to the Million Student March. It is a strategy of getting eyes and ears on topics that permeate extensively throughout all aspects of our lives. Although protest and demonstration culture exists as a way of conveying hurt, it can fail as a pointed analysis of specific problems with specific solutions.

Perhaps when we make a statement about oppression, it is often more symbolic than it is practical. Metaphorical rhetoric was the essence of Martin Luther King Jr.’s speeches, and they are not without power. But this is an age where racial inequality is vastly more nuanced. An argument is made less effective when it is being produced in a one-way speech, because it directs itself only at those who are willing to listen.

Protests are symbolic at their core. They signal a dissatisfaction with the greater system — whether it be white supremacist, patriarchal, imperialist — manifesting beneath the surface of an otherwise functional society. Nowadays, they signal change, but they don’t necessarily create it.

Those who are unwilling to listen are capable of dismissing these speeches, walking away without having a chance to look deeper within themselves. Likewise, lumping together various issues, each with their separate complications, into one general movement is less effective in communicating the roots and reasons for individual problems. The majority “other” is pushed away out of fear, perhaps even misread antagonism; the individuals belonging to a majority group, being the people who need to listen to the messages the most, are driven away from an honest, informative dialogue.

Demonstrations are a showcase of an emotional reaction to the corruption of a larger sociopolitical system. But they cannot be spaces for education in the same way that a sermon cannot teach the Bible to neophytes.

Open and ongoing dialogue that encourages discussion from multiple sides of an issue is a stronger solution to getting people to understand more abstract concepts. Moreover, direct communication and interaction with the local community (which exists just a few blocks away from our campus) encourages a well-rounded and informed general public. An opportunity to have a diverse space that encourages participation from all affected groups can actually enhance the value of the speech. Instead of having large groups of people speaking into megaphones, having a small group of people who listen to each other might work better.

Like most of us at some point, I’ve been exposed to different settings where social issues are verbally explored and expressed, from lectures by professors, to student minority group meetings, to even a living room conversation that drifts toward sensitive issues. Discussion-based communication that pulls in a diverse group of perspectives from different minority (and majority) cultures opens the door for dynamic communication. This sort of conversation not only takes in various opinions, but also highlights the areas of confusion and contention.

But student protest still has its place. It may not solve any real problems, but it is symptomatic of a greater change, a shift in questioning the large, powerful institutions that are meant to defend the people. The potential to impart knowledge and fight for minority voices to be heard rests in the ability to actively vocalize our concerns with each other.