Huizhong Wu | A quest for truth

Senior column | How I learned to deal with the gap between me, my sources and my articles 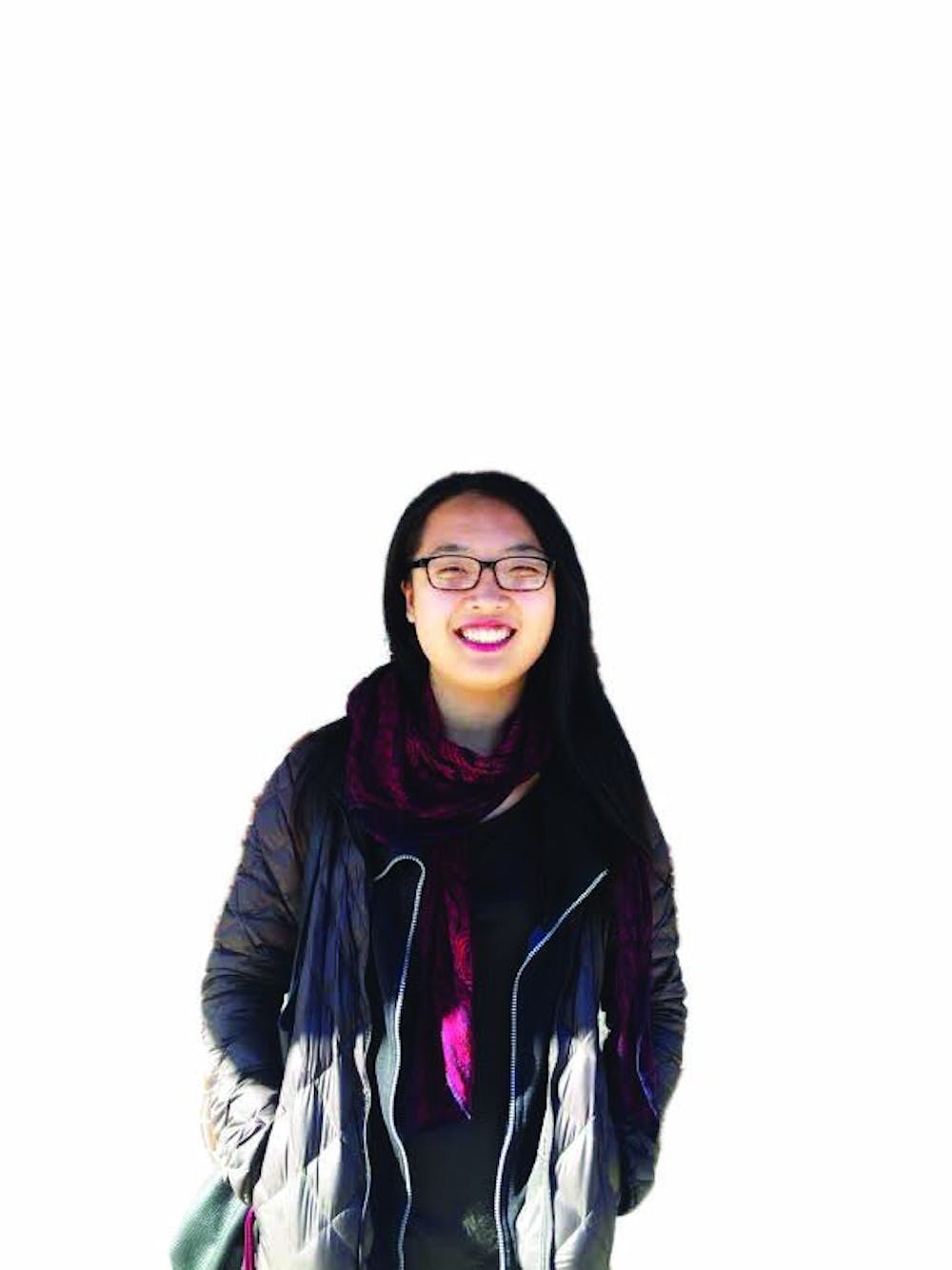 If there’s one thing I learned in four years at Penn and three years at The Daily Pennsylvanian, it’s that truth is subjective.

“How can that be?” you may wonder. Your article is either right or wrong, it’s either a lawsuit or not. What in-between space is there?

But even with the articles that weren’t lawsuits — which is 99.9 percent of our articles, mind you — the tricky, slippery nature of words in a standard 18-inch article became clear.

Whenever we covered protests, or any other topic that got someone worked up that week, we would inevitably get angry emails or phone calls. Sometimes it was because we messed up and misquoted someone, but other times, it was simply because someone’s version of the truth just did not line up with the one printed.

For example, when I covered the minority affairs beat last semester, I was constantly told, “The DP misquoted me” or “We don’t like the DP.”

No matter what I did, whether it was recording all the interviews, reading back my notes to sources or double-checking my articles, I would get the sense that the sources I was covering weren’t satisfied, and by proxy, neither was I.

The answer, I realized, was understanding the gap that lies between journalism’s objective voice and the minority perspective.

I talk about truth because truth is what a newspaper purportedly presents. It’s what gives us value in the community. It also represents a standard of excellence to live up to. But as anyone who has ever been quoted by a paper knows, the truth that journalism purports to serve up is also an illusion, trimmed by an editor and a reporter who need to tell a newsworthy story.

Despite the limits inherent in journalism, the hard deadlines and the necessary illusion, I still believe in the power of good journalism. The article you worked on for a week, or a month or six months does matter, even if your source hates it. And as Ta-Nehisi Coates showed with his journalism, you don’t have to be “objective,” but you have to be fair.

It’s never more clear that the truth, whatever truth that may be, does matter when someone sends you an email in caps lock decrying your writing ability, your journalistic ability and your individual worth.

As for all the sources that we have misquoted or those who feel misaligned by the DP, I’ll say this: If there’s anyone more obsessed with getting to the truth than a group of student journalists at the DP — well, I haven’t found them yet.

A shoutout to the Blue Room 129 (Sarah and Shroom), to Jeremy, Ryan, Alyssa, Sarah, Brenda, Fiona, Laura, Tvisi, Rebecca and all of the other reporters I’ve had the pleasure of seeing develop or just do great work.

Here’s to the truth.

HUIZHONG WU is a College senior from Philadelphia. She is a former news editor and staff reporter. Her email address is whuiz@sas.upenn.edu.