When | The people have changed, then so should the institution 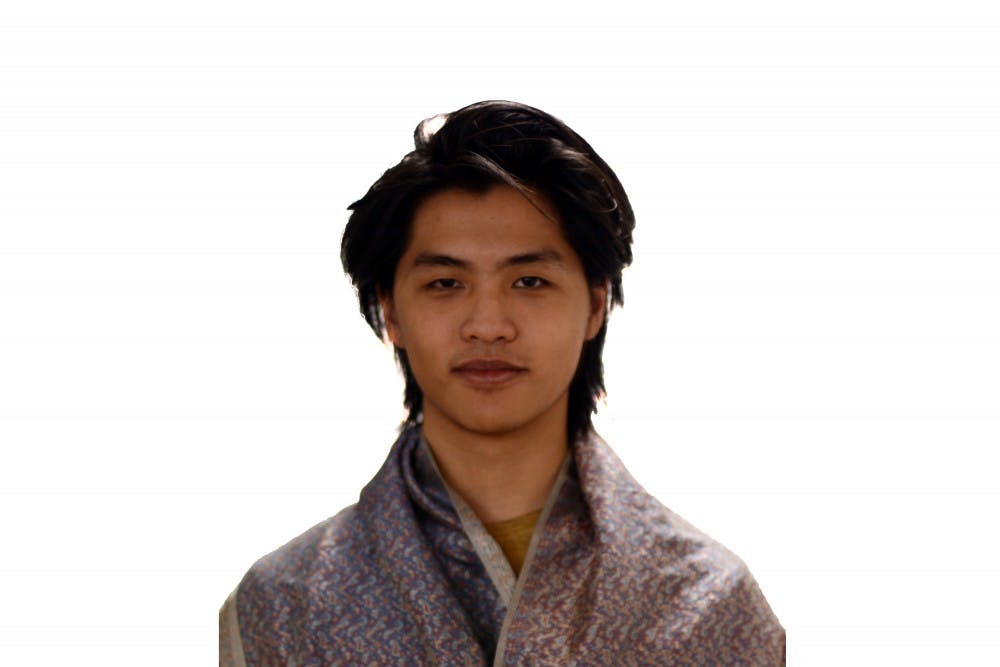 Last week, both The Boston Globe and The New York Times ran front page features highlighting the challenge that first-generation students and poor students — essentially those who aren’t part of America’s upper half of the socio-stratum — faced assimilating into elite universities. These difficulties, captured through various experiences and instantiations of culture shock, are rooted in two disparities: an unfamiliarity with college culture and money. These divides are inherited, and overcoming this legacy is an uphill battle. Nowhere are the divides more apparent than in the Ivy League.

After tearing down barriers in gender and race, universities are now striving to mitigate the class gap in higher education, even upwind against exponential tuition growth and the widening wealth gap. The handful of schools who can afford to do so have become need-blind, all-grant and no-loan — all in order to level the playing field for applicants of lower socio-economic status. The benefits of the zero-family-contribution financial aid packages are two fold; they attract hidden talents who might not have otherwise considered such schools and posture the institution into a more moral stature.

This “overcoming” of demographics reflects a shift towards merit-based higher education. The days where the rapscallious fifteen-year-old Ezra Pound could enroll in Penn after spending time dallying around Europe are gone. Every student now has to prove themselves for admission.

Theoretically, funneling disadvantaged students into the system that shapes “the future leaders of tomorrow” should reduce the class divide. The Ivy League and its analogs have traditionally been the birthright breeding grounds of wealth and elitism. Affording the disadvantaged the same resources as the successful should, in theory, afford them the tools to be just as successful.

But employability has never been the primary focus of the Ivy Tower. The oldest schools in the United States were all established for the clergy and the advancement of intellectual crafts, such as philosophy, physics and history; the prospect of jobs was side-stepped. While the emergence of undergraduate trade schools and the rise of pre-professionalism mark a change in institutional focus, elite universities still operate on this legacy: Prove your mettle by pursuing your intellectual curiosities and then go on to find a job.

While this institutional model worked well for the wealthy, this sort of meandering is too risky for students of socio-economically disadvantaged backgrounds, whose shot at success is perceived to depend on playing the cards right, and opting for “safe” career tracks in medicine, actuarial science and finance.

Furthermore, these corrections to enhance social mobility are limited in their capability. Nearly everyone applying to college are adults by the time they matriculate; in the 17-some years leading up to then, the formative variables such as grade school, high school, community and family structure all cause class divisions. The disadvantaged will have taken different courses, played different sports and extracurriculars, socialized in different circles, grown up in a family environment of different socio-economic values and faced additional pressures and burdens from their peers. It is no surprise, then, that 9 out of 10 first generation students don’t graduate from college within six years. A college education has become more attainable for those who seek it, but comparatively little has been done to make this education relevant to the newer, wider clientele.

This cultural disparity reflects two different values when operating under the “college is what you make of it” mantra: Socio-economically disadvantaged students use college as a pragmatic springboard to upper-middle class stability, while the Establishment sees it as a formative rite of passage and an intellectual playground. As universities open themselves to a more diverse population and move beyond a strict relationship with the Establishment, they must recalibrate themselves to better serve their new demographic.

JASON TANGSON is a College junior from Cambridge, Mass., studying linguistics. His email address is tjason@sas.upenn.edu.