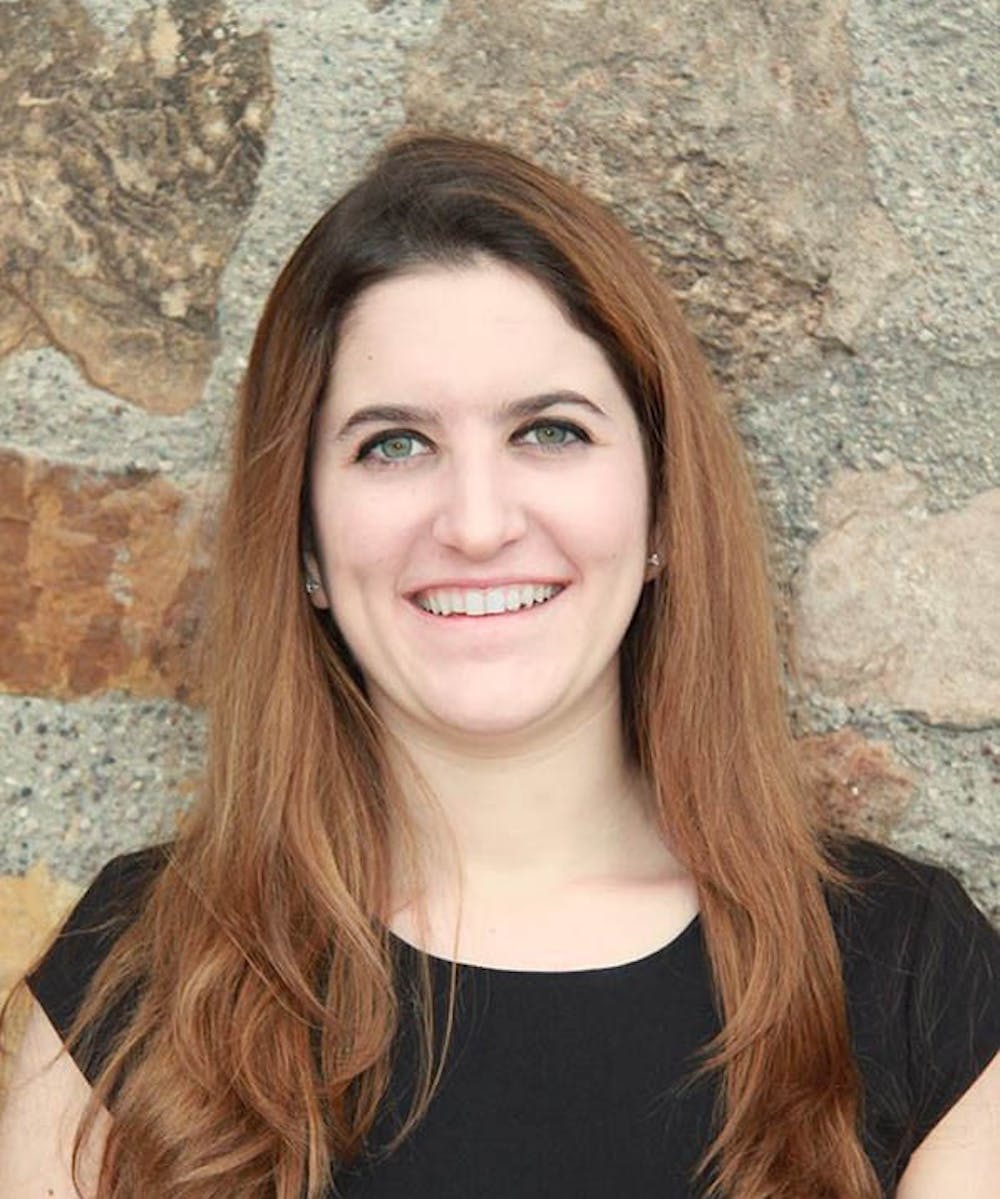 When my friend, Sayid Abdullaev, approached me to apply for the University of Pennsylvania’s inaugural President’s Engagement Prizes — a $100,000 grant awarded annually to Penn seniors to design and implement local, national or global engagement projects during the first year after graduation — I hesitated. I doubted my ability to open up about something that I had gone to such lengths to conceal in the past. Luckily, the necessity of our project inspired me to be brave.

The initial concept for our project, AsylumConnect, was borne out of Sayid’s personal experiences as an LGBTQ asylum seeker in the United States. Our premise was simple: to support people seeking political asylum in the U.S. because of sexual orientation or gender expression. In addition to providing small grants to cover basic living needs, we would accomplish this by creating the first website and mobile app specifically designed for LGBTQ asylum seekers. These platforms would feature a centralized catalog of available LGBTQ-friendly services by location, themed educational webinars and animated how-to videos.

As we combined our distinct experiences into a singular effort to advance AsylumConnect, the line separating us from our project faded. What I uncovered during my research — what I was hearing from existing organizations and LGBTQ asylum seekers — deeply affected me. It altered my worldview and rearranged my priorities.

The reality is sobering for anyone.

It is still illegal to be gay in 77 countries. LGBTQ people in these countries are imprisoned and subjected to “corrective” action, including rape by government officials, public humiliation and the death penalty. Upon arrival in the U.S., LGBTQ asylum seekers face abuse in detention centers. Many have nowhere to go, have no social support and end up homeless. They cannot legally work in the U.S., nor are they entitled to a government attorney without a work permit, which typically takes at least one year to obtain. An estimated 44 percent of LGBTQ refugees suffer from post-traumatic stress disorder.

I became profoundly aware that I had failed to speak out for more than a decade in a country where I at least had that choice. And with this realization came painful memories. My mind traveled back to when I was 15 years old, sitting in mandatory religion class at my Catholic boarding school — my least favorite part of the day. I felt my palms sweat as I nervously glanced around the classroom. A monk stood at the blackboard, equating homosexuality to bestiality and necrophilia. His words, sharp as knives to me, were blunt instruments to the surrounding faces, used merely to convey the severity of the aforementioned “sins.” Shame washed over me. As I pretended to be fascinated by the chips in the wooden exterior of my desk, I silently marveled at how easily my peers seemed to accept our teacher’s words. Oblivious to my discomfort, they vigorously scribbled each homophobic thought into their notebooks to ensure an “A.” I vowed, once again, to never come out.

As my own story began to intersect with those I encountered for our project, the President’s Engagement Prizes became more than just a competition to me. It became a chance for self-redemption and a rare opportunity to improve the lives of the thousands of LGBTQ asylum seekers in the U.S. With this transformation, losing was no longer an option.

Even after the award recipients were announced and our names were not among them, I remained unable to accept this loss. I realized that our passion for this cause cannot be extinguished by the outcome of an application. It is rooted in our upbringings: Both of us grew up in environments that rejected and even condemned homosexuality, albeit to differing degrees. Consequently, both of us know what it is like to deny who we are, and we are willing to fight to prevent others from undergoing similar experiences.

We may not have won the grant, but I won this realization. This is not a loss. This is a beginning.

KATIE SGARRO is a College senior from Scottsdale, Ariz., studying health and societies. Her email address is ksgarro@sas.upenn.edu.