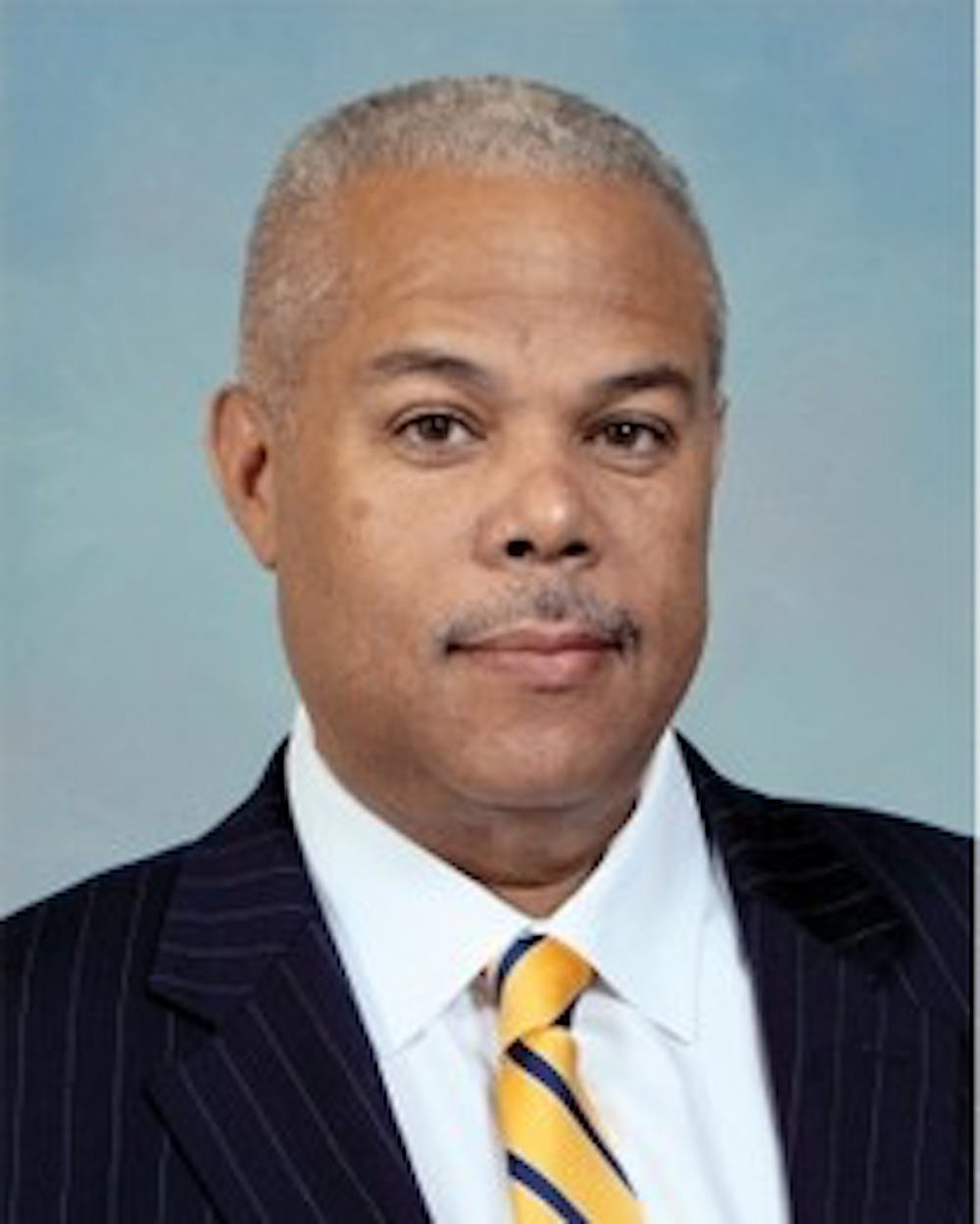 State Senator Anthony Hardy Williams’s support for charter schools has made him some unusual allies.

In the debate over charter school expansion, Williams, a Democrat, has often found himself allied with conservatives. Generally, Democrats advocate keeping funds within the local school district, while Republicans have petitioned for vouchers supporting the choice between public and nonpublic schools.

In 1997, Williams was one of the lone Democrats to join Republicans in the bill allowing charter schools to form in Pennsylvania. More recently in 2010, Williams introduced a bill in the Pennsylvania legislature that mandated vouchers for poor students in underperforming schools. Three Republicans cosponsored the bill with Williams.

Such bipartisan action on education has made Williams the darling of some conservative elites, including Republican Senator Patrick Toomey, who invited Williams to view the 2013 State of the Union address as his guest.

Moreover, Williams’ recorded support for charter school expansion resulted in huge gains to his campaign treasury when he unsuccessfully ran for Pennsylvania governor in 2010. Through the political action committee Students’ Choice, Williams received an astounding $3.3 million to support his gubernatorial bid in the election, which Republican Tom Corbett ultimately won.

The PAC was bankrolled by three local businessmen, whom The Philadelphia Inquirer described as “free market entrepreneurs in the mold of Ayn Rand.” One of the businessmen, Jeff Yass, is a board member at the libertarian think tank, the Cato Institute.

The dominance of Democrats in Philadelphia’s elections has often led to bipartisan support for politicians, but statewide elections are typically much different. For Williams to receive such extraordinary support from conservative donors in a race ultimately won by a Republican is out of the ordinary.

Williams traces his longstanding support for school-choice to his own education at a Quaker boarding school, the Westtown School in West Chester, Pa. He even founded a charter school himself, naming it Hardy Williams Academy after his father.

While his position has won admirers across the aisle, Williams’ outspoken support for charter schools has raised criticism from education activists in Philadelphia.

While charter schools do have to be reviewed every five years by the school district to renew their authorization, these specialized schools often have freedoms which district schools lack.

In June 2014, The Notebook — a Philadelphia newspaper covering the school district — reported that charter schools received “more than $175 million” toward special education “but only spent $77 million for that purpose.” This discrepancy is due to charter schools’ freedom to allocate their budget as they choose.

While the teachers’ union stands firmly at odds with Williams’ stance on charters, his position may find empathy with parents struggling to find the best educational outposts for their children. Assistant Professor at the Graduate School of Education Nelson Flores “can see why parents want their child to attend a charter school,” he said.

For Flores, the debate between pro and anti-charter ignores the nuanced differences between various charter schools. He acknowledged the individual desire of parents who see charter schools as a superior option than their district school.

“From the perspective of individuals and community organizations who have been living in the city for decades [with] these schools [that] have never served them well, it becomes more complicated,” he said.

Flores, who has taught in public schools for six years, also dispelled the myth that all charter schools are corporate cash cows.

“I am reluctant to paint all charter schools with the same brush,” he said. Some charters are even run by community organizations. These organizations “have not gotten momentum to improve the [public] schools” and have “decided to open their own charter schools.”

The Pan American Academy Charter School, for instance, is run in partnership with Congreso de Latinos Unidos, a Hispanic nonprofit in Philadelphia. Congreso is devoted to expanding bilingual education in Philadelphia.

“The strongest correlation with achievement is socio-economic status, which is something that the charter school reform doesn’t address,” he said.

For Williams to become Philadelphia’s next mayor, he will have to transcend the polarized debate and tackle these structural issues.