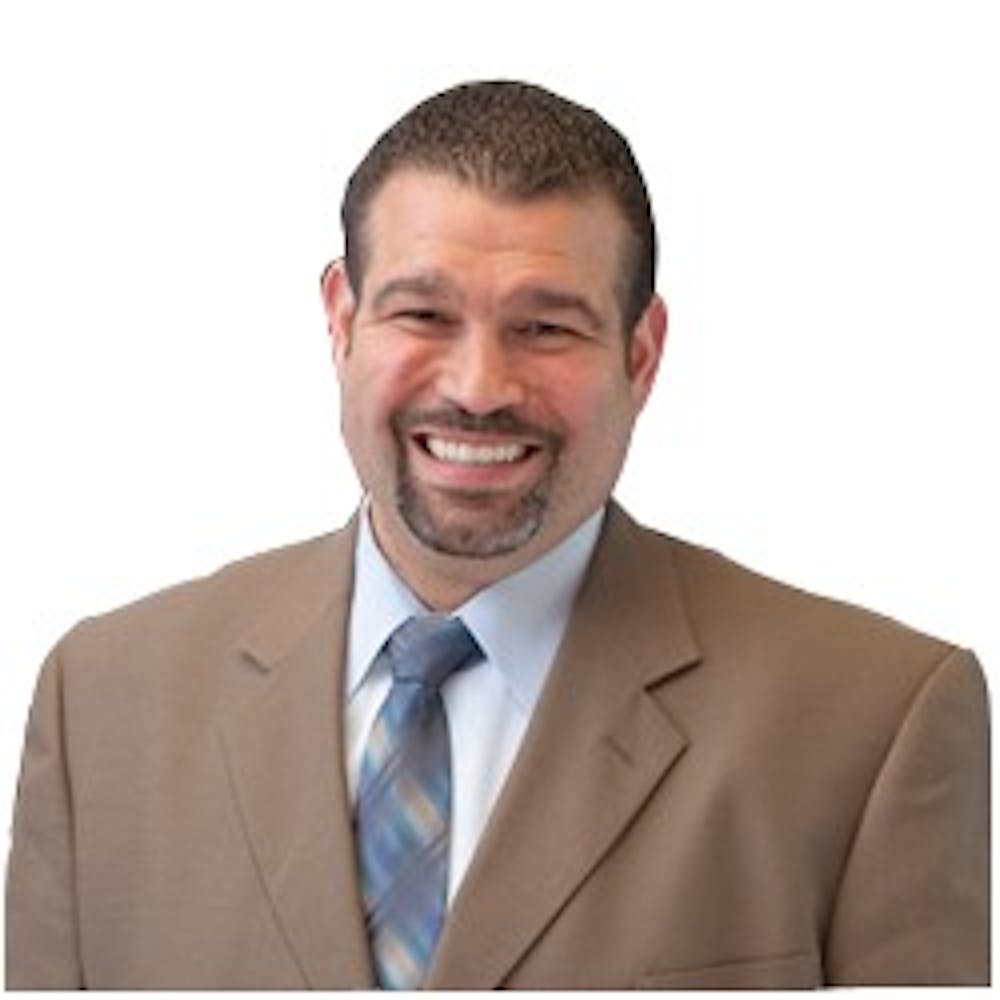 Rivera has served as the superintendent of the 11,500-student School District of Lancaster for the past six years. He is a Philadelphia native and former teacher and principal in the School District of Philadelphia. Currently, he is a student in the Mid-Career Doctoral Program in Educational Leadership, a 36-month GSE degree program for working professionals.

When explaining why he chose Rivera for the position, Wolf cited increased graduation rates and state test scores under Rivera’s leadership in Lancaster, as well as implementation of a “community schools” model that provides free breakfast and lunch as well as medical services, according to the release.

“Pedro Rivera is nationally recognized for his efforts to improve urban education, and he will work with me to build a strong public education system and get Pennsylvania back on track,” Wolf said in a statement Monday.

Last fall, the White House named Rivera a “Champion of Change” as one of 10 Hispanic educational leaders from around the country honored for their work.

As the co-chair of Wolf’s 18-person transitional committee for education, Rivera worked alongside former State Representative Kathy Manderino and Jerry Jordan, president of the Philadelphia Federation of Teachers, among others to bring the Gov.-elect up to speed on the state of education in Pennsylvania.

Wolf also named Manderino the secretary for the Department of Labor and Industry on Monday. As a Philadelphia resident, Manderino served in the House of Representatives for 18 years. She’s the campaign manager for The Campaign for Fair Education Funding, a group advocating for a funding formula for public education.

“Pennsylvania schools are struggling. My top priority is making sure our schools have the resources to teach our children the skills they need to succeed,” Wolf said.

The Senate must first approve both nominations. Wolf’s inauguration is set for today in the state capital.