Guest Column | When it comes to making a dent in racial inequality, preaching to the choir isn’t enough 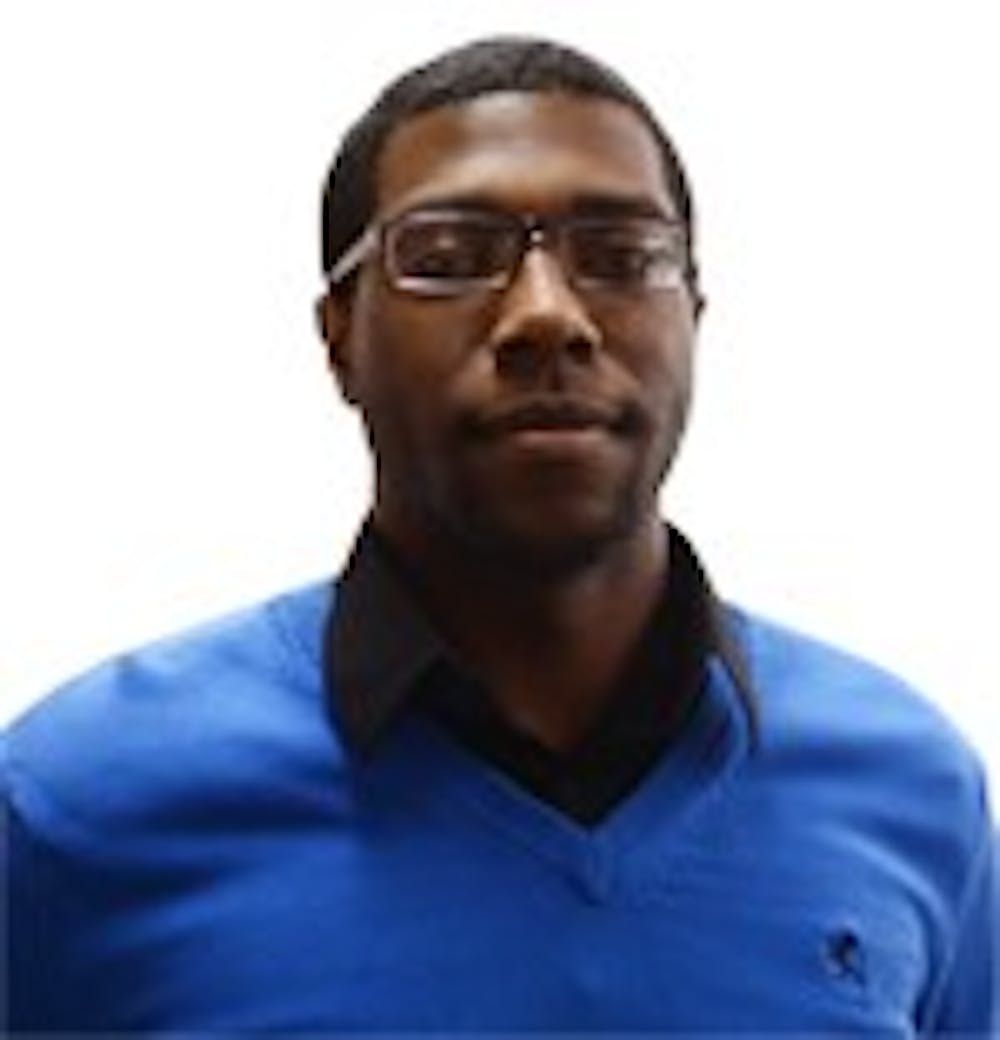 The other day, I came across a Buzzfeed list: “The 33 Realest Tumblr Posts About Being A Person Of Color.” My thoughts proceeded as follows: 1) Meh, another Buzzfeed list, when will it stop? 2) I’m going to indulge myself anyway, as I occasionally do (save your judgment for someone else), then 3) Oh, this is interesting. I should share this with some friends.

Here’s the part where it gets interesting. All of the people that I thought to share this with who initially came to mind were also people of color. Why is that? Perhaps it is because I feel like we can connect more because of similar experiences. Maybe that’s a cop-out, though.

Thinking back on the amount of times I’ve talked about race and what it means to be a person of color, most of those conversations have been with people who look like me. And I don’t think I’m the only one. Quite frankly, it’s easier to talk about race with people who can relate. But I think it’s time that we stop taking the easy way out. Let’s get uncomfortable.

The fact that only 30 percent of Americans are people of color but account for 60 percent of those imprisoned should make everyone uncomfortable. Blacks are almost four times more likely to be arrested for marijuana possession than whites, despite using marijuana at a similar rate. Pay attention to the world around you. Schools are resegregating. New voter ID laws proven to be discriminatory in intent make it increasingly more difficult for people of color to vote. Those demographics have statistically fewer resources to get the identification they need. As a result they don’t have access to voting booths and their voices aren’t being represented. The black unemployment rate has consistently been twice the white unemployment rate for the past 60 years. Instead of pushing forward as a “progressive” nation, we’re moving in reverse.

As I grew up, I adopted the notion that the less I talked about race the less it would matter. I followed the mantra “I don’t see race.” The less we acknowledge it, the less of a spotlight there is on it, and ultimately, fewer problems related to race would exist. I chose not to bring attention to the fact that I was black if I didn’t have to, because it shouldn’t matter. I also didn’t want to be “that guy” who was always finding a reason to say, “It’s because I’m black.” More than anything, I didn’t want to make my friends — the majority of whom were white — feel uncomfortable.

But then I realized that by not speaking up about race to people who could have no clue what it feels like to walk in my shoes, I was only holding everyone back, myself included. It’s not that we should ignore our racial differences. We should proudly embrace those differences, and get to a point where those racial differences do not lead to social inequalities.

In order to do that we must escape our comfort zones and reach out to those we otherwise wouldn’t. Those are often the people that need to hear that dialogue the most. The only way we’re going to progress is by approaching this from all angles. That means talking to people on the outside just as much, if not more, about the issues people of color face. Change won’t happen from the inside alone.

At Penn we’re surrounded by bright, open-minded people. We’re around people who are going to change the world and make society a better place. I think we owe it to ourselves to have the conversations about race that the topic rightfully deserves — with all of our peers. The more we can educate those who don’t understand our point of view, the better off we will all be. And whether it be about racial or gender equality, sexual orientation or socioeconomic differences, being insular about the issues that continue to face us is only going to hinder us from reaching the goal of true equality for all.

So the next time that list about race turns up in your news feed and it resonates with you, don’t be afraid to share it with someone who doesn’t look like you. It could make all the difference.

Taylor Culliver is a Wharton senior and the president and executive editor of The Daily Pennsylvanian. He can be reached at culliver@thedp.com and followed @TCulliver.