Penn has seen an increase in the amount of LGBT-flagged applications in the early decision round for the Class of 2016.

While Dean of Admissions Eric Furda declined to provide specific numbers, he confirmed that the number of flagged applications rose in comparison to last year’s total.

“Penn consistently, and more recently, has been seen as an environment that is supportive and welcoming across the board of LGBT students and allies,” Furda said.

While the Common Application does not include a check box for applicants to indicate their sexual orientation, many students may choose to self-identify as LGBT through their essays and other written material.

Since 2010, the Admissions Office has worked with the Lambda Alliance — the umbrella organization for LGBT groups on campus — to provide contact information for newly admitted students who self-identified on their application.

“The readers who have been trained, or oriented, to watch for self-identifications have become more accurate at finding them,” Schoenberg said. “All of those seem like plausible explanations as to why there has been an increased number.”

Furda added that he believes a high correlation exists between Penn’s reputation as a welcoming community and the number of students who choose to self-identify.

“The promotion of the community that we have here — we’re ranked the number one LGBT school — those things go so much farther than anything I can just do in the admissions office,” he said.

For College sophomore and Lambda Alliance Chair Hugh Hamilton, this year’s early decision increase came as no surprise, considering the University’s consistently high rankings as among the most LGBT-friendly campuses in the nation.

“Penn relies a large part on its reputation as a queer-friendly school,” Hamilton said.

For those applicants who flag themselves, Hamilton explained that Lambda initiates efforts to reach out to them by organizing New Student Orientation events and letter-signing parties. During letter-signing parties, LGBT community members send out personalized letters encouraging newly admitted students to become LGBT leaders at Penn.

“Once they’re flagged, they will be contacted by a member of our community who will explain how great it is to be LGBT at Penn, how great the atmosphere is and how accepting everyone is,” he said.

Hamilton added that, while Lambda reaches out to early decision students soon after they are admitted, the organization places more importance on reaching out to students admitted through the regular round in April, since they are still deciding on a school.

As part of Lambda’s communication efforts with new freshmen, College freshman Dawn Androphy, who serves as vice chair of outreach for Lambda, works with the Quaker Opportunity and Access Team — an organization composed of representatives from Penn’s minority coalitions. Quaker OATs writes postcards to not just LGBT applicants, but also to minority applicants in general.

“We let them know that there’s a home for them at Penn,” Androphy said. “Penn’s a place where they’re going to be welcome and feel comfortable and be able to meet other people with similar ideals and backgrounds.”

Androphy added that one of her primary responsibilities is to convince prospective LGBT students that they have a home at Penn.

“I think that when LGBT students are looking for a school, they’re looking for more than what your typical student is looking for,” she said. “They’re also looking to see if the campus is going to be a friendly and welcoming environment for them.” 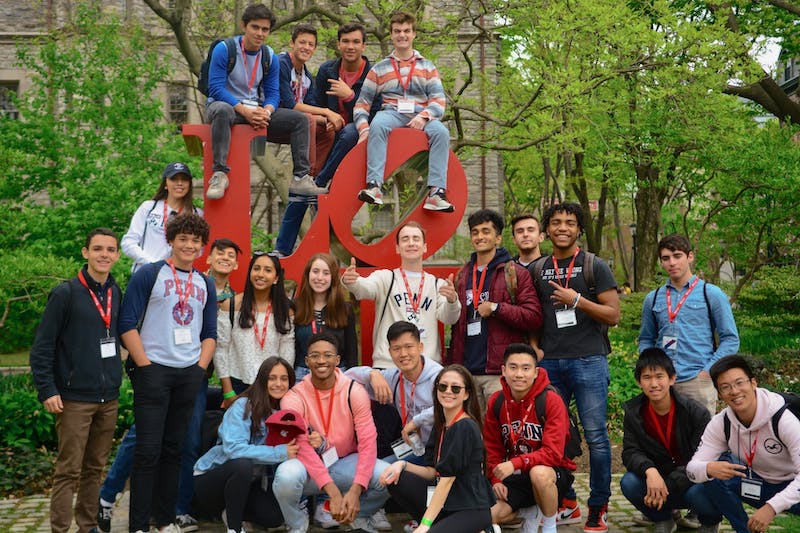 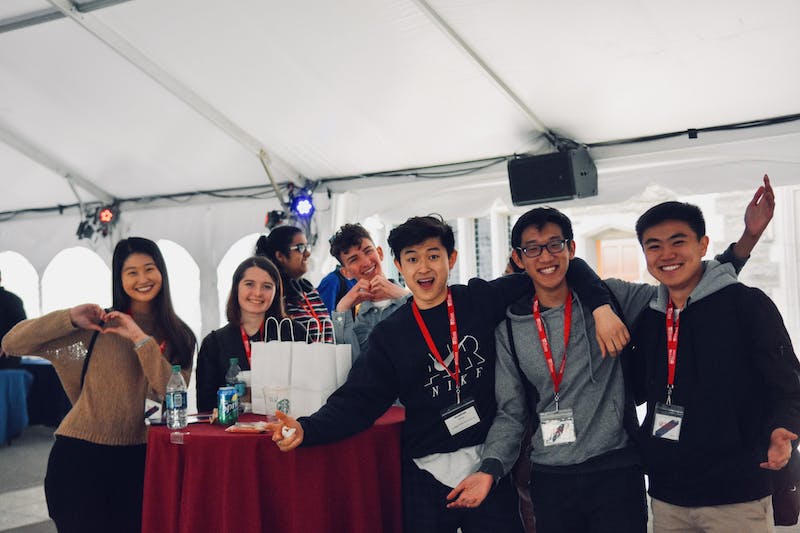 Penn's early decision acceptance rate increases to 19.7% for Class of 2024