International House Philadelphia kicked off its centennial celebration this Tuesday with hors d’oeuvres, speeches and insight into their plans for the upcoming year.

IHP, which is located on 37th and Chestnut streets, is a residential facility that houses both international and American students. The residence boasts representatives from over 80 countries and 35 universities — including students from Penn, Drexel University and Temple University.

Along with being a home for students, IHP is a home for the arts. The facility is an independent art and entertainment venue, hosting 240 arts and cultural events per year. It is also the last remaining independent cinema in the city of Philadelphia, according to IHP Marketing Director Lauren Pagliaro.

At Tuesday’s press conference, IHP’s board chair, executive director and arts and music curator spoke about the organization’s past successes as well as their hopes for the future.

“Tuesday’s celebration was only the beginning of what promises to be an exciting year for IHP,” said Pagliaro.

The organization has more than 100 cultural events planned for the upcoming year, the majority of which involve movement — the centennial year’s theme.

“Movement can be so many things,” said IHP Executive Director Tanya Steinberg of the theme. “There is movement of people, of borders, of image,” she said, referring to migration, interculturalism and cinema, respectively.

The 12-month celebration of movement will include series of film screenings, musical performances and lectures, said Jesse Pires, the Curator of Film and Music Programs for the IHP.

The independent, non-profit organization is trying to expand into new areas of art and introduce up-and-coming artists, he said.

The programs at IHP are “beyond something you’d see in a gallery, but also different from what you’d expect in a cinema setting,” Pires said.

Many of these programs are accessible with the IHP Centennial Passport to the Arts, which will give holders free access to some IHP Centennial Signature Events and free or discounted admission to other major arts venues in Philadelphia, many of whom collaborate with IHP yearly.

The diversity of IHP “is tremendous,” Steinberg said, “but all of our residents have one thing in common: they are all future leaders.” 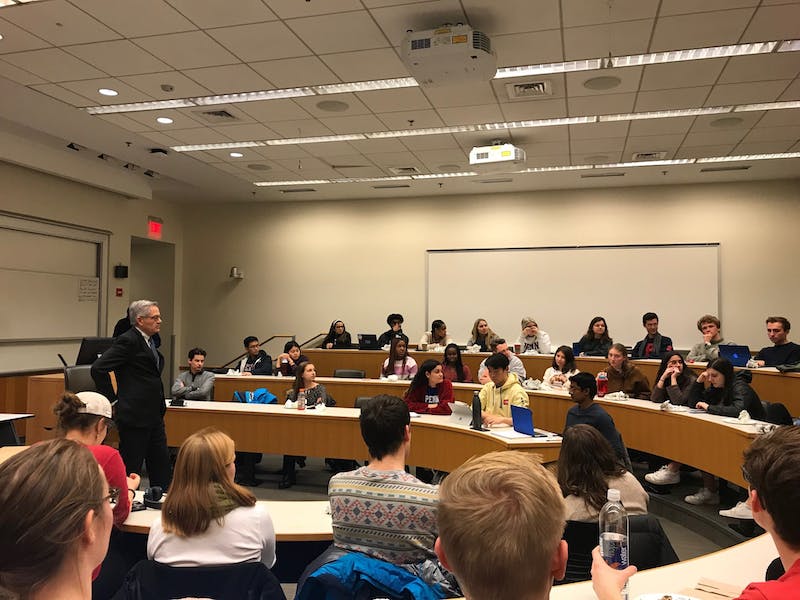 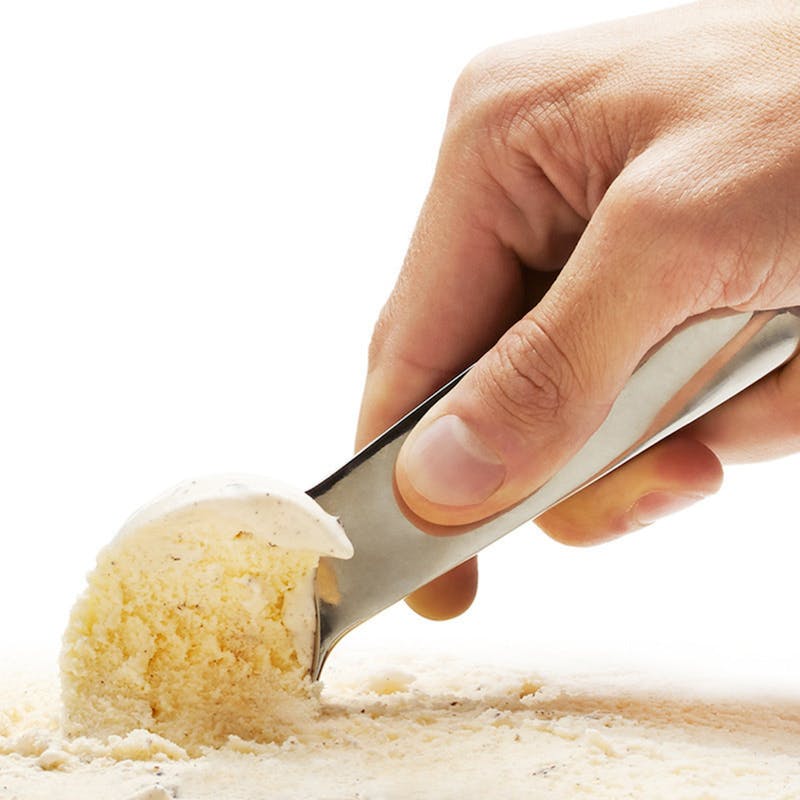 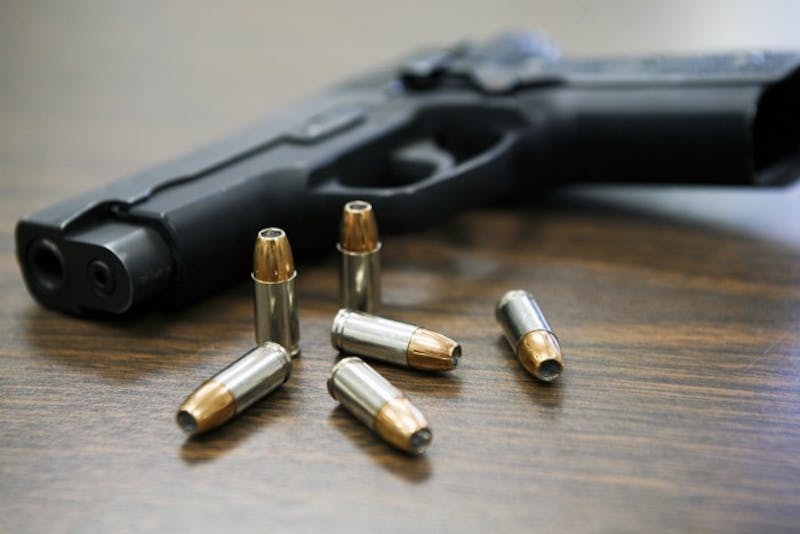