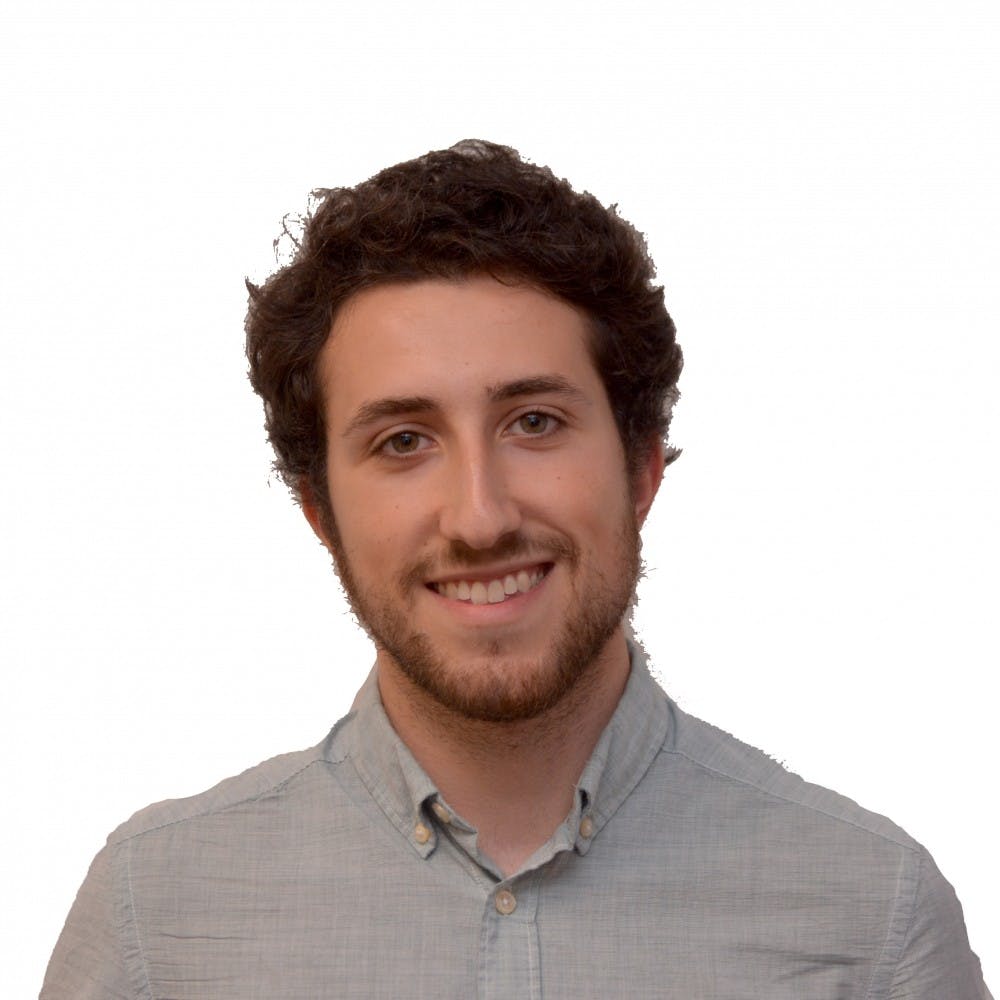 Agonizing over one’s GPA is a regular pastime at Penn, right up there with traversing Locust Walk or going to BYOs. And yet, despite the fact that our obsession with grades dominates much of campus life, rarely do we ever criticize, or even critically consider, their merit. I think it’s worth asking: What good are grades anyway?

On its face, the answer might seem obvious. Those iconic As, Bs, and Cs (and yes, Ds and Fs as well) are the standard mode by which professors assess the quality of a student’s work or how well they’ve mastered a subject. Grades are also thought to motivate students by providing an incentive to prove their worth in the classroom. But these are only the purported purposes of grades; we shouldn’t conflate an understanding of these purposes with a blind faith in our grading system’s ability to achieve them.

Not all grading systems are equally adept at assessing and motivating students; if designed poorly, they may be failing to achieve, and even undermining, those aims. There are many facets of the Penn grading system — such as the use of forced curves and the restrictive pass/fail policy — that subvert student’s interests. Instead of improving a student’s learning process, the University seem more interested in creating a hierarchy of academic success by introducing unnecessary competition or forcing us to be defined by our poor performances. We should be wary of any policy that prioritizes stratification over education.

The purported benefits and uses of the grading system must be also weighed against the psychological strain that they put on students. In 2015, the Task Force on Student Psychological Health and Welfare released a report which identified, “the drive for academic excellence” as a major cause of Penn’s toxic mental health culture. But in the two years since that report has been released there have been no major changes to Penn’s grading policy to address this.

We need to hold Penn to our own standards of accountability

The Novaya Zemlya effect and our gravitation to finance and consulting

Recently, Penn President Amy Gutmann committed to adding five new members to the Counseling and Psychological Services staff, a promising effort but one that, as students have noted, won’t alleviate the underlying factors that drive students to use CAPS in the first place. If the administration is serious about improving mental health, then reforming the grading system should be a top priority.

A university adapting its grading system to eliminate unnecessary stressors or to better serve pedagogical interests is by no means unheard of in higher education. Massachusetts Institute of Technology famously grades freshmen on a pass/fail basis in their first semester as a way to alleviate those same mental issues that Penn students face. And after determining that its General Education program was failing to meet its intended goals, Harvard adapted its system to one wherein students can take up to half of their general education requirements pass/fail. Penn, for the record, “strongly” advises against freshmen taking courses pass/fail and doesn’t allow any general education requirements to be graded on that basis.

Penn could easily adapt its own policy, and in less drastic ways, to better promote educational interests. Currently, undergraduates in the College can only choose to have a course graded pass/fail if they specify this choice before the drop deadline. The use of this arbitrary restriction serves no purpose other than to penalize students who don’t immediately designate a course as pass/fail.

Often, administrators are hesitant to let students take classes pass/fail because they think that it promotes a lack of educational rigor. But if that’s the motivating factor here, then why let students have the option to take courses pass/fail at all? Clearly the University doesn’t think it hinders a student’s learning to make this decision prior to the drop deadline, so why should it be any different after?

What this policy amounts to is a punishment for students who took a course they aren’t particularly good at but didn’t have the foresight to mark it pass/fail ahead of time. There’s no reason that a student should have their GPA marred by one bad performance when someone else may have done just as poorly but shielded their grades by marking the class pass/fail.

The common knock against our generation is that we seek constant approval and therefore can’t bear to fail. But the reality is, whether it be job opportunities or graduate school admissions, we're often competing against a crowd of near perfect candidates. And the way we stack up is evaluated by reductive qualifications such as GPA, which sees failure as something that devalues you, not as something to learn from or overcome.

Another unjustifiable facet of Penn’s grading system is the often-maligned use of forced curves that pit students against one another and put a cap on the number of As given out in the class. Even Wharton professor Adam Grant has said that implementing a forced curve can actually “undermine students’ intrinsic motivation to learn and discourage collaboration.” By incentivizing students to not help, or even to undercut one another, forced curves can actually impede the learning process of students by turning education into a zero-sum game.

Both forced curves and restrictive pass/fail policies serve little to no pedagogical purpose and in some cases can actually inhibit a student’s education. Furthermore, these systems are unjustifiable sources of stress for Penn undergrads. Other universities have reformed their grading systems. It’s time for Penn to do the same.