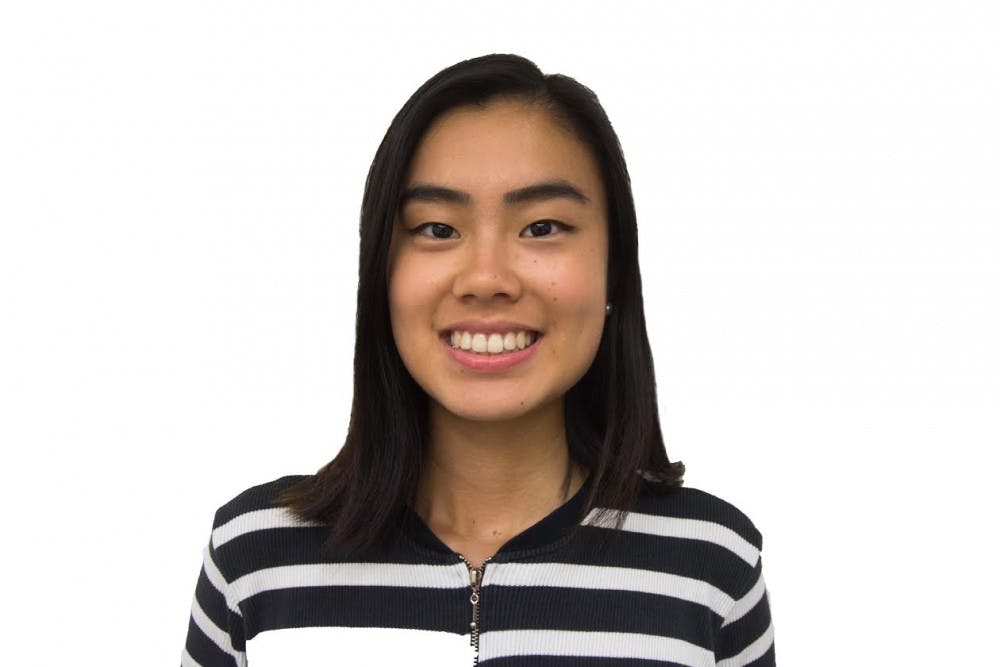 The administration’s recent ostensible efforts to begin listening to student input began with the promising Campus Conversation. Frankly, they ended there too.

Last week, the University Board of Trustees approved plans to build a new residential college house on High Rise Field named New College House West. Not only is this allocation of resources absurd, but the purpose doesn’t justify the costs, which include the elimination of the last accessible, large, green space on the west side of campus.

Amid a semester of intense campus conversations regarding the onus of the administration to address issues of student welfare, financial aid for fifth-year students, and funding for academic programs, the record-breaking $163 million new housing project seems like a poorly timed stunt. In a time when there has been a large number of pressing issues among students, the announcement of New College House West’s construction comes as a distraction from the calls to action within the Penn community.

Penn increased funding for Counseling and Psychological Services by $860,000 between 2014 and 2016. While these efforts are worth acknowledging, they are modest and laughable in the context of the willingness of the administration to splurge hundreds of millions of dollars on new housing. It is important to recognize that the University is working to devote more resources to mental health, but it is essential to consistently remind them that Penn’s suicide rate is double the national average.

Penn Face is a part of who we are

Furthermore, confusion and panic ensued over the summer over the news that students who had to stay a fifth year at Penn to graduate would not be covered by Penn’s all-grant financial aid policy. Administrators have been resistant to increasing funding for the Asian American Studies Department. Graduate students consistently don’t receive enough funding to complete their degrees, and restrictive maternity leave policies financially disadvantage student-parents.

How can administrators spend $163 million on new apartments when some students still struggle to schedule appointments at CAPS? How can Penn proudly construct yet another shiny building while ignoring many financial insecurities of its students? How can Penn arrogantly break the record for spending on a housing project, but it won’t do so on funding for student services?

Let’s now assume that Penn has fairly devoted resources to these sectors, and students are merely being dramatic about the lack of funding for financial aid or academic departments. Even if Penn has the right to spend these resources on residential services, the purpose of the new building is not adequately justified, and it certainly doesn’t counterbalance the detriments of the loss of green space on campus.

When asked about the current capacity of the University to meet the demand of students who wish to live on campus, University spokesperson Stephen J. MacCarthy wrote in an email statement that “the current capacity is 5,800 for undergraduates and we have a need beyond that.” In addition, Penn President Amy Gutmann said in a statement that the new dorm “will enable more Penn students to participate in the College House system.”

The fact that freshmen are required to live on campus accounts for half the demand. Over half of upperclassmen live off campus and overwhelmingly cite lower costs as the reason for doing so. In an environment in which students’ financial concerns about living on campus are ubiquitous, why would it be in the students’ interests to want more on-campus housing? The demand does not add up.

Some may argue that the increased supply of dorm housing will decrease rent prices. However, the University owns all on-campus housing — adding New College House West does not diminish the fact that Penn still has a monopoly over college dorms — and thus Penn has no incentive to lower on-campus housing prices.

Unless Penn wants to drastically increase the size of the freshman class, which is unlikely, the project can be seen as a revenue-generating move from the University to encourage students to stay within the College House system. This is essentially a move by the administration to increase its control over housing supply in West Philadelphia.

Now, let’s say that the demand somehow does add up. Revenue generation is not necessarily injurious, but generating it at the expense of other major student concerns is. Even if we accept that Penn requires more housing capacity, the next serious concern is the location.

College senior Nicolo Marzaro recalled his disappointment when the construction of New College House eliminated Hill Field, but he said “the consolation was at least we have High Rise Field.”

“But this is the last one.”

Marzaro and his friends frequented high rise field to play ultimate frisbee, but New College House West will take away from future students this easily accessible space to unwind, throw around a ball, and enjoy the last remaining large green space in the heart of campus.

Penn Park, situated 10 blocks away from where the majority of students live, is often occupied by athletic teams or third-party programs. Clark Park, further west, is, according to Marzaro, “horribly inconvenient.” The fact that it’s a stretch to think of other options affirms the need for High Rise Field to remain unoccupied on campus.

However, unsurprisingly, the administration has little sense of what the space means for students and the community. Marzaro said that it was “pretty out of touch” for Gutmann to call High Rise Field a “dead space.”

“If you actually spend some time around there … you see University people using it all the time, but more importantly, you see a lot of … kids playing out there,” Marzaro said.

Quickly recognizing the slip-up, administrators refuted the claim that there will be a loss of green space. Apparently, there will be a “net addition of green space” and the new building will make the existing field “a more useable green.” Perhaps the administration is unaware of this, but students generally find it difficult to throw frisbees through concrete walls.

Constructing the new house, and then allowing public access to its green space — in order to check a box — does not qualify as a justification of the removal of High Rise Field.

The University’s effort to provide more housing facilities for students is commendable. However, given topical student concerns, the move seems oddly misplaced and misguided. New College House West is not where critical resources should be dedicated at the moment and its construction will wipe out a meaningful space for the community.

And, perhaps, this even reveals problems of governance among greater University administrations. Whether or not the housing project will indeed have a net-positive payoff — externalities included — Penn administrators urgently need to assume a greater burden of responsibility toward addressing student concerns. There are things that cannot be brushed under the rug, and the student voice is one of them.