Cal's Corner | When activism becomes more about you than others 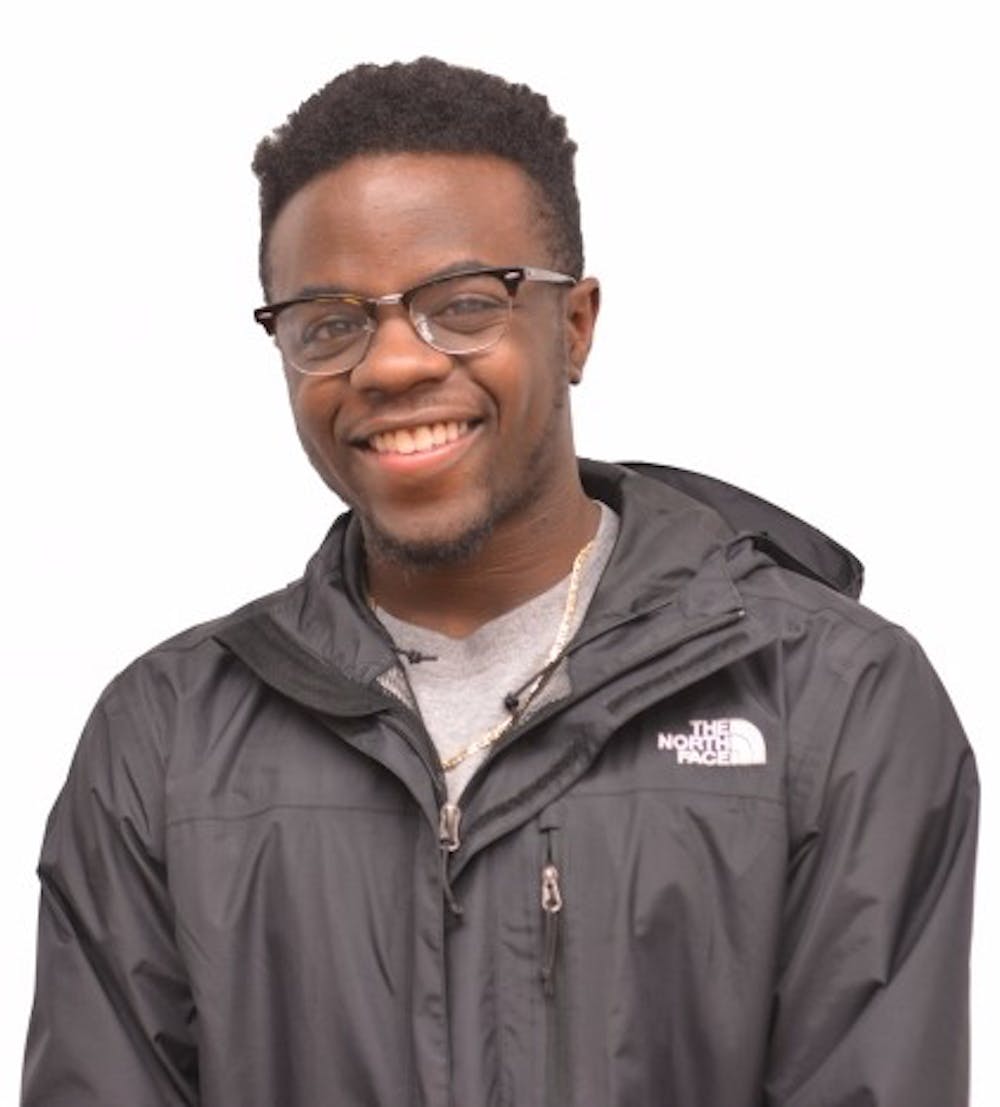 Does the activism we see on campus day in and day out matter?

Activism, by definition, is a set of vigorous actions that supports or opposes a controversial societal or political issue. An activist, then, is a person who advocates for a cause and uses their actions to support a stance.

When I first came to Penn, I remember trying to fit myself into the way Penn defines activism. I cared about criminal justice reform and mass incarceration. I would spend Saturday nights talking about economic inequality with my friends for hours. I would often engage in Facebook discussions about the current political climate and what steps we should and should not be taking. I joined clubs and organizations that embodied the changes I wanted to see in the world.

The need to destigmatize therapy

Redefining what you love

But because I was super passionate about absolutely everything, I felt like the aims of the clubs I was in didn’t fully reach what I had hoped to change. I wasn’t actually helping to amend any social issue that I cared about. I was only solving problems inside of the Penn bubble. Like so many others on this campus, I fell into the trap of performative activism.

Performative activism shares articles about gentrification in urban areas, but crosses the street when a homeless person walks towards them on the sidewalk. Performative activism wears a safety pin to support black lives, but refuses to integrate black students into their club. Performative activism is a man liking posts of the hashtag #MeToo while refusing to talk to his friends about sexual assault. It’s flashy, it’s public, it’s easy, and it’s fulfilling. But it is the antithesis to substantive change on campus.

The thing about performative activism is that on campus — where there’s a lot of pressure to “do something” and show someone how impactful and important you are — it’s an easy way to make yourself feel more valuable to those around you. You can tell people about how much you’re doing by bragging about how many meetings you have, even though you know you are not really doing anything at all in the short or long run.

It makes no sense to be in meetings for hours on hours every week, talking and brainstorming about the issues we care about, if we refuse to actually get our hands dirty and do the work. I feel that, at Penn, we take too much pride in what we do to justify ourselves in an effort to gain social recognition and respect. Often, our activism is empty because the standards we set for ourselves and each other are extremely low.

And they can be much, much higher. We can collaborate more, not just with each other, but with the greater Philadelphia area. Instead of bragging about how much time we spend changing what we care about, we can instead focus on efficiency and staying humble about our impact. And while it is easy to raise money and send it to a random charity to do the “dirty work,” we can take the initiative to interact with the people we care about in a more wholesome and personal way.

For example, instead of collecting money on Locust Walk and claiming the work is done, actually go to a homeless shelter and make a real difference. Or, in the midst of sharing an article about gentrification, you can take the initiative to go to the Netter Center for Community Partnerships.

Assertive, powerful, and efficient, non-performative activism is often unrecognized because it isn’t flashy. Remember that the first step towards impacting an issue you care about is to simply try. Independent of what this school may tell you, there is no “true” definition of a model activist, and there isn’t any club on campus that sets the bar for activism. It is up to those who you aim to help to define whether the impact you think you are making is valid or not. As detached students in the Penn bubble, we too often forget that.

And, as always, remember that being a student activist is not about recognition, building your resume, or networking. It isn’t about self-fulfillment. It is about helping fulfill the lives of others.