The Objectivist | Why Penn needs to seriously consider open-sourcing 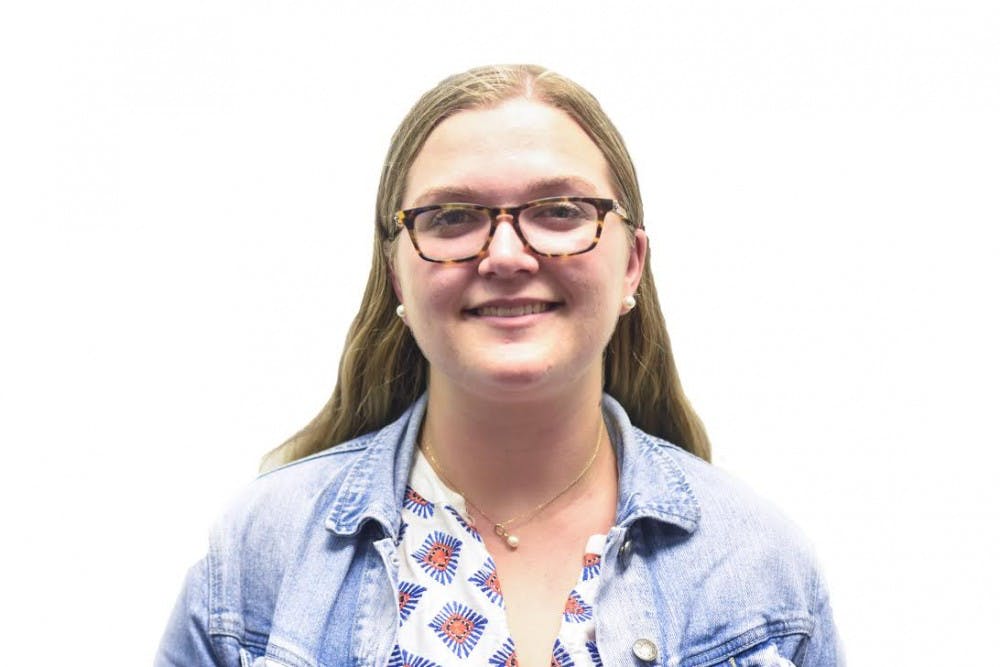 When I received the email notifying me about the Penn Reading Project, I was super impressed. The selection of Walter Isaacson’s “The Innovators” demonstrated Penn’s veneration towards technological innovation and seemed like an exciting way to both immerse myself in Penn’s culture of entrepreneurship and to learn more about the history of computer science.

Ignoring the annoyingly meticulous descriptions of the technology behind creating the modern computer and other innovations — what even is lambda calculus? — what I found particularly interesting about “The Innovators” was its emphasis on collaboration: how each innovator depended upon easy access to the workings of other innovators throughout the book.

Whether it was uniting people with different expertises, sharing ideas or simply being at a large research university like Penn — which was mentioned at least a dozen times — information was accessible for the innovators to share and collaborate and was the key to advancing computer science and creating the world we live in today.

Yet here I am, about to begin my four years at Penn, staring at my first hurdle towards accessing the same information as these innovators: the expensive costs of textbooks.

There’s an incongruity here. Penn lauds — more so than many other universities — the tech industry, where the access and sharing of information is free and easy to use by the public. At the same time, students are often required to buy expensive physical copies of textbooks. While I am just a freshman and do not know of any secret free-textbook sites, information should be free and accessible for every student on campus.

The culture within computer science has always been decidedly open-source, which is a technical term for reusing code in other programs for free. By being open-source, technology has been able to grow at an exponential rate.

Take GitHub as an example: According to the GitHub blog and GrowthHackers, the open-source code repository was founded in 2008 and rose from a $750 million valuation in 2012 to a $2 billion valuation as of 2015 due to its increase in revenues and large user base. Its customers include tech giants Amazon, Twitter, Facebook and LinkedIn, all of which rely on this free and public repository to quickly and easily share code and other information.

If Penn really wants to help its students achieve the success of entrepreneurs like Mark Zuckerberg and Elon Musk, whose companies rely on an open-source means of communication, it is imperative to ensure that campus communication is also an open-source system.

There are two ways to share academic information in the university setting: professor-to-student and student-to-student. Currently, buying physical textbooks is the more costly option for professors to share with students.

After all, students do pay tuition to come to Penn, and having them pay for access to Penn’s basic resources is antithetical to open-source communication. With respect to student-to-student sharing, an emphasis on more student collaboration or academic support networks would also help promote a more open-source environment.

However, students would need to be mindful of academic integrity violations. For example, at Harvard University, more than 60 students faced academic dishonesty charges in a computer science course, due to the fine line between collaboration in an open-source environment and plagiarism.

Furthermore, streamlining the flow of information between professors and students — and between students themselves — can act effectively as an investment from Penn in its students, with payoffs that greatly exceed the costs of the University hypothetically providing expensive textbooks. In the long run, this easier and cheaper access to information can result in a boom of productivity and innovation from students themselves, which in return rewards Penn in the form of augmenting its brand name and better preparing students for entrepreneurial ventures.

An open-source system is evidently imperative to the success of any institution, especially one with students as motivated and creative as those at Penn. If this upcoming academic year is the "Year of Innovation," perhaps one focus could be how to make information cheaper and more accessible throughout the University.

JACQUELYN SUSSMAN is a College freshman from Westport, Conn. Her email address is jasuss@sas.upenn.edu. "The Objectivist" usually appears every other Wednesday.