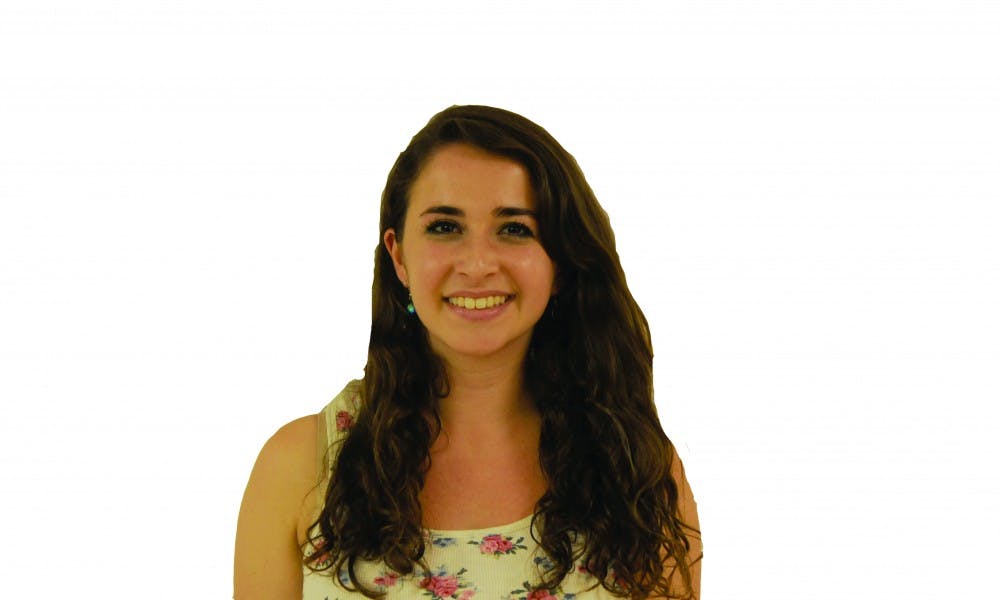 On the night of Nov. 8, 2016, while the world watched the unexpected ascent of Donald Trump to the presidency, I had one mission: to put out a paper. This goal — which was hard enough on any less eventful day — required rallying reporters across campus (and in New York) to submit articles and photos and getting dozens of editors to headline, caption and design the print product. Not to mention asking them to put aside their reactions to the world-changing event unfolding in front of them.

This was no small ask. After all, everyone who works for The Daily Pennsylvanian is a student, who had just voted in what was likely their first presidential election and still in the midst of building their perspective on the world. I tried to let my staff experience this moment how they needed to, but I knew that if I were going to be able to get this paper out, I needed to stay focused. What I needed that night was to be less student, and more journalist.

As a student-journalist for all four of my years at Penn, the separation of both parts of that identity has become necessary on many occasions. And while it’s made it difficult to experience either one to the fullest extent, I feel that it’s given me a unique perspective on Penn.

This split identity was perhaps the most difficult to straddle during our coverage of mental health. The first time I reported on a suicide was at the beginning of my second semester, freshman year. I finally felt like a journalist when my editor pulled me aside and asked me to report on the recent death by suicide of a graduate student.

Over time, I’ve learned how to shift from student to journalist and back in the right moments. I’ve learned that thoughtful reporting on suicide and mental health can be beneficial for a community, not harmful. I’ve learned that there is a way to be a part of the greater Penn community, to feel the pain they feel of losing a classmate, and still step back and report on the information they are looking for and that is responsible to report.

When we learned of a student’s death last April, the journalist in me thought about all of the contacts we needed to reach out to, and which reporters I could put on the story. But the student in me wrote an email to my staff, letting them know I was there for them and wanted to open my office door to conversation later that night.

As I prepare to graduate from Penn, I am thinking about a lot of the choices that I’m facing ahead about who I will become. I know that taking one job means losing out on the potential future of another, being in a relationship with someone means putting another person above yourself and living somewhere totally new could fulfill a craving for different opportunities but may make me miss old friends.

But we all make these choices, and we make them so that we can dive deeper into one career, one person and one place. It’s easy to wonder what college would have been like if I were all student and no journalist. If I’d joined a sorority, if I’d changed my major, if I’d entered the random roommate lottery freshman year …

But every choice I’ve made has been an investment into the people and things that I love. I am so thankful to all of the friends I’ve made at Penn who have allowed me to be not just a student and not just a journalist, but also just a person, when I needed it most.

LAUREN FEINER is a College senior from New York City, studying communication. She served as editor-in-chief on the 132nd board. Previously, she was city news editor, a senior reporter and a beat reporter.