The Conversation | Wrestling with our legacies at Penn 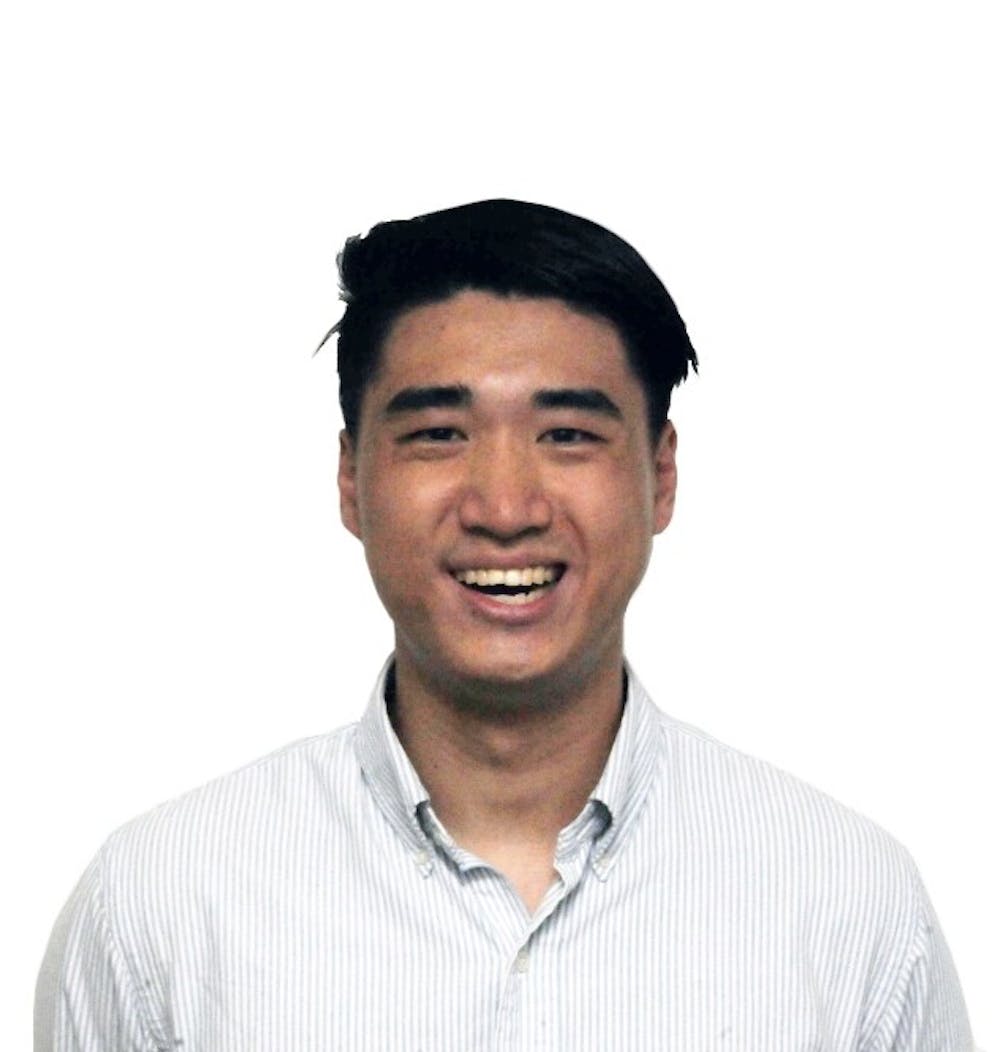 Who is Michael Zinman?

The name might sound somewhat familiar to about half of the Penn population. To the other half, let me enlighten you: In the men’s rooms on the basement floor of Van Pelt, there is a sign above each urinal declaring “The relief you are now experiencing is made possible by a gift from Michael Zinman.” This is not a joke.

Assuming that Mr. Zinman is the donor for the funds needed for the restrooms’ furnishings, it is perhaps singularly the creepiest donation ever made. Was the money specifically designated for this “relief?” I can’t imagine that the University would have put the name there unless it was specifically requested. To members of the DP’s News section — I think an exposé and interview are in order.

I bring this up because I’ve been thinking about the legacies that we will leave behind at Penn. Isn’t it fascinating that name gifts are how we honor contributors? Having your name stand for that of a building or on a piece of brick has no practical value. But given how many people engage in the custom, it still clearly means a lot to people.

Hate the player, hate the game

This sentimental value extends beyond the world of alumni. As the end of another school year approaches, students are also naturally inclined to consider the time they have spent here and the things they will leave. Many will try to cement their place in the school history by entering senior societies and winning awards. Such indicators serve to assure us that our time here was not wasted — that we were a part of Penn as much as Penn is a part of us.

There are of course some names that have become immortalized on campus. But I think it’s safe to say that a majority of students will not be a Van Pelt or a Huntsman. Some of us may never even be a Zinman — urinals are probably expensive? We will never be so important to Penn itself. Even when considering contributions other than financial donations, most of us will struggle to think of something that we’ve bestowed upon the school that will outlast us. I have conducted no earth shattering research, nor brought athletic glory to the school, nor won a prestigious scholarship. The history and size of Penn means that each of us, when considered individually, are of little significance to the University in the long run.

There’s something a bit discomforting about that. Penn is a place where we spend some of our most formative years. We care deeply about the community, as demonstrated by the constant effort to make it a better place in our own ways. Even in this temporary home of four years, we invest ourselves in ways that may seem unnecessary. There’s a reason why alums keep coming back year after year, long after any actual affiliation with the University ends. And so we seek to leave our mark here, either physically by leaving our names here or through other means. We do this for personal validation as much as anything else.

But I think this is one of the cases in which such thinking is rather silly. Our legacies ought to be measured not in terms of such tangible remnants but in our actions that help make the Penn experience possible. For surely the passion and engagement of Penn students is what makes the school so special. Directly or otherwise, we help Penn carry out its missions on a daily basis. Without us, all of us, Penn would be a shell of what it is now.

The value of each of us can’t solely be measured in terms of such accomplishments or contributions. We lived and learned, and helped each other live and learn. We each shaped and molded this place we called home. We were here. No record left could possibly represent fully the weight and meaning of that.