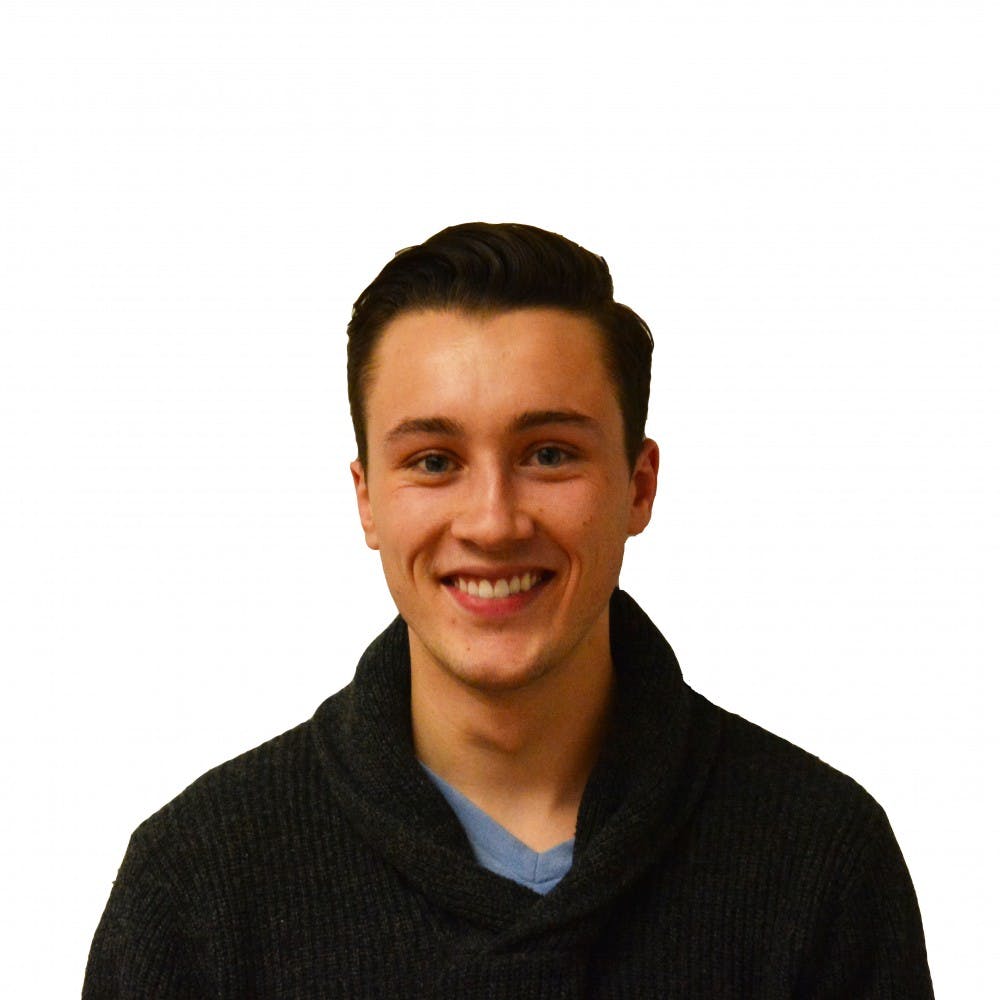 A recent article in The New York Times showed that the average family income for an undergraduate family at Penn is $195,500, placing the average Penn family in the 82nd percentile among U.S. families. The study also found that Penn has more students from the top 1 percent of household incomes than from the entire bottom 60 percent.

While this statistic may have been jarring, we did not need a lot of statistics to prove to us that there are a lot of wealthy people at Penn. The sea of designer jacket logos on Locust Walk, bottle service at downtowns and shockingly regular $50 dinner tabs provide ample evidence.

A majority of Penn students do not receive any financial aid — 47 percent got aid in 2015 — meaning the University has deemed that a majority of its undergraduate families can afford to pay nearly $300,000 for four years of education. Many of us do not have to worry about financial aid, and because of this, we may be unaware of inequitable policies in place. However, it is important that we talk about them if we ever hope to address them.

Penn’s financial aid policy is generous and comparable to our peer institutions with larger endowments and smaller student bodies, such as Harvard University and Yale University. Financial aid has grown significantly under President Gutmann’s administration, though the funding mechanism is murky.

The divided states of America

As was discussed in the last Undergraduate Assembly general body meeting, it appears that around 70 percent of financial aid comes from tuition dollars. In other words, for every dollar that a Penn student receives in financial aid, 70 cents of that dollar is subsidized by fellow students. In short, it is unclear to what extent more generous aid simply means higher tuition prices.

The NYT article further shows that students from the bottom 20 percent of Americans make up only about 3 percent of Penn students. This is a shame. A conversation for another time is how we can improve access for students from socio-economically disadvantaged backgrounds. However, Penn has committed to providing generous aid for low-income students once they get here — if your family makes less than $40,000 you attend Penn absolutely free.

Despite this, Penn is not as great at making college affordable for students from middle income brackets. For instance, if a family makes between $70,000-$99,999, Penn’s median grant is just under $57,000. With an annual cost of attendance of $70,000, this means that a family making $70,000 a year is expected to find somewhere around $13,000 — 20 percent of that family’s annual income — for educational expenses. Many times, the student personally takes out loans for the entire amount, which in this scenario is about $50,000.

In addition, Penn’s financial aid policy is to consider a family’s income and assets, including home equity. That is to say, a family that has conscientiously paid down the mortgage on their home — perhaps forgoing new cars or family vacations to do so — will have this held against them in the aid process.

If you had two families, each making $100,000 a year, but one has paid down a significant portion of their home mortgage, while the other has instead decided to take out a loan for a new BMW and an annual condo lease, you could expect Penn to grant more aid to the second family than the first. This does not seem intuitive, and disproportionately burdens those families who have been fiscally responsible.

The University might consider that the practical result of its policies may be that high-achieving middle and upper-middle class students are forced to choose between obtaining an Ivy League education that could saddle them with more than $50,000 of debt, and attending a less prestigious school which they could attend for free with merit scholarships or by living at home. If this be the case, the end result is that upper-income students will be there to fill the spots left by lower-income students who decide they cannot afford Penn.

There are some steps that can be taken towards fixing the gap. Penn can re-evaluate scholarship policies which do not allow merit scholarships to be applied to tuition beyond covering a student’s personal contribution. This disincentivizes students from applying for scholarships that could cover some part of their family’s expected contribution. Why would a student spend the time applying if they know their family will not benefit from it? The administration can also end the policy of considering home equity and other basic assets which are often the earned byproducts of fiscal responsibility.

Penn’s financial aid does not currently work for everyone. We ought to care, and we ought to have conversations on how to create a more even-handed application of Penn’s policies.