The Conversation | A wholly non-practical defense of the humanities 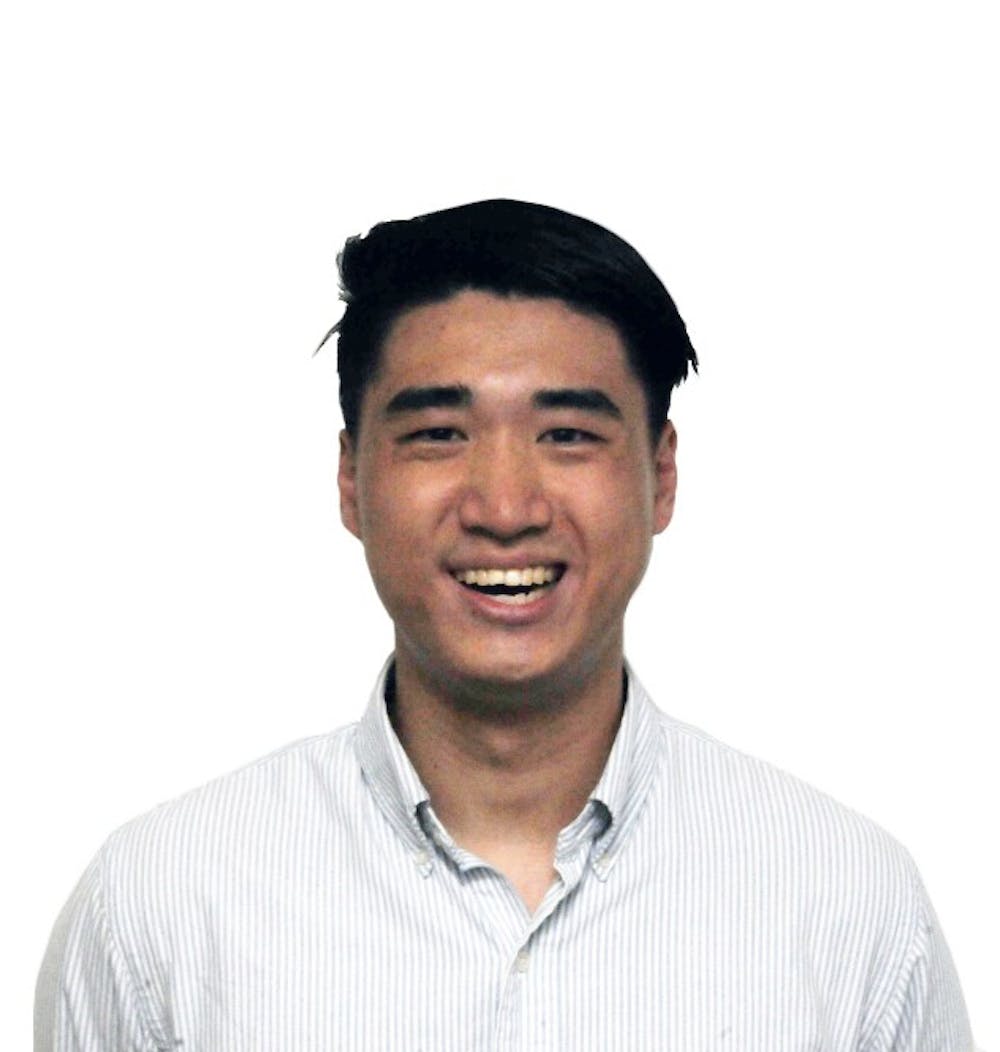 Much has been said and written about Penn’s pre-professional culture, but to me it seems like an inevitable and natural product of Ben Franklin’s emphasis on a practical education. Indeed, three of Penn’s four undergraduate schools are pre-professional in nature, and even within the College, one finds a considerable number of pre-law or pre-med students who are pursuing a particular cursus honorum.

All of which means that to study the humanities here means to be considered somewhat of a deviant — a dreamer at best and an intellectual snob at worst. However, I cannot help but think that there is still a place for the humanities to stand, even on a campus where the shadow of Huntsman Hall looms far and large.

Consider a letter from CNN founder Ted Turner’s father. When Turner decided to major in classics at Brown, his father was infuriated, and wrote an angry letter in which he wrote: “I suppose that I am old-fashioned enough to believe that the purpose of an education is to enable one to develop a community of interest with his fellow men, to learn to know them, and to learn how to get along with them. In order to do this, of course, he must learn what motivates them, and how to impel them to be pleased with his objectives and desires.”

The younger Turner would go on to become a billionaire and a media mogul — he also got expelled for having his girlfriend over in his room, so maybe he knew a little bit about man’s objectives and desires — but this of course is not the norm for most humanities students. In fact, the modern focus on STEM, along with the current uncertain economic climate, has led students to shy away from the study of humanities.

The New York Times helped document this trend by finding: “In 1991, 165 students graduated from Yale with a B.A. in English literature. By 2012, that number was 62. In 1991, the top two majors at Yale were history and English. In 2013, they were economics and political science.”

Various people have come to the defense of the humanities in such times, and I’ve eagerly flocked to them, hoping to find assurance that my choice was a correct one. The most prominent line of argument seems to be a practical one, something along the lines of, “English majors are critical and analytical thinkers, have excellent communication skills, are actually well prepared for any job, etc.”

Yet, I’ve always found these claims to be largely unsatisfying. It’s not that I think they’re false, but it just seems so forced to make a pre-professional argument for an inherently non-professional field. If you want to work at a bank, obviously majoring in economics or finance will best prepare you, the same as an aspiring doctor for biology. That a humanities major could prepare you better or as well is just silly.

For me, the hardest part about being a humanities major at Penn is the thought that choosing such a course of study is above all self-serving. The world clearly needs doctors and engineers. It presumably does not need one more kid with a competent understanding of American modernist poetry. All intentions are selfish in nature, but I would have nothing to contribute to the world as a result of such motivations, that mine would serve no ends outside the classroom is terrifying.

Yet, despite all that, I cannot help but feel that my pursuit is a worthwhile one. I agree with Turner’s father that the purpose of education is to learn our fellow men. However, I would contend that we can do so through studying the humanities, and that the ultimate end of such learning is not to rise above mankind but learn how best to join it, to appreciate and understand it.

So I don’t think we need practical rationalizations for such learning. My midnight musings with Zukofsky, my half-hysterical debates with Rawls, my obsessive love affairs with Millay — that the end of such quests would be all of the line “excellent communication skills” on a resume seems wrong. The value of such human enquiries is at once intangible and obvious, esoteric and ubiquitous.

To understand our fellow man, his stories, and the world he finds himself in is surely an end worth pursuing on its own. I firmly believe that such quests can help form and solidify the core of a person, an intellectual and moral oasis from which we can drink as we make our way through life.