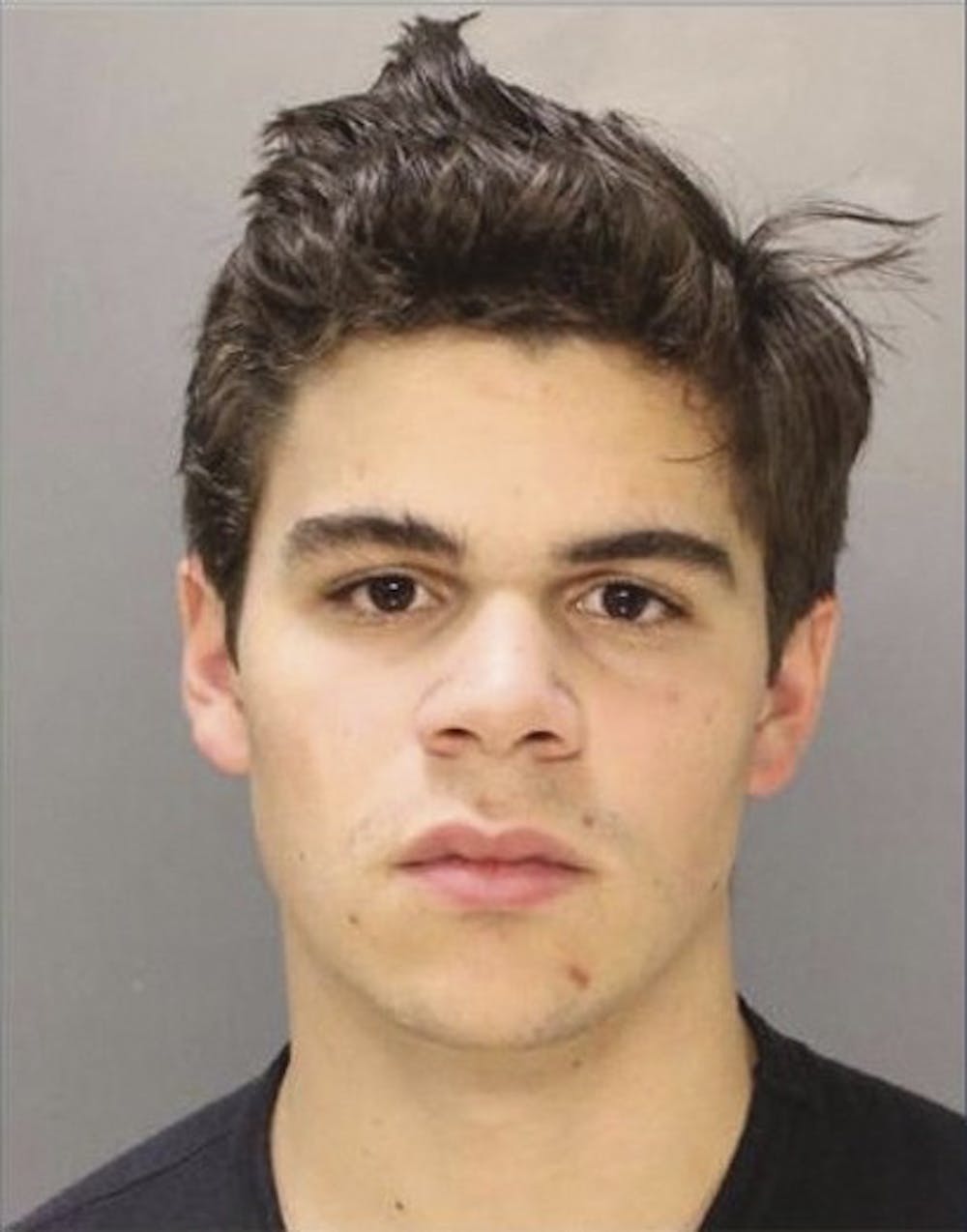 Lorenzo Bonfiglio, the former College and Wharton student charged with attempted arson related to an October 2015 fire in the Psi Upsilon chapter house, settled his legal case on Dec. 13.

Twenty-two of the 24 charges against Bonfiglio, who was a member of the Huntsman Program in International Studies and Business, were dismissed; Bonfiglio pleaded guilty to the remaining two charges. He will not serve any prison time.

The United Kingdom native will serve a total of three years probation. Two of those years are the result of a guilty plea for recklessly endangering another person; the other is for criminal mischief — tampering with property.

Bonfiglio was arrested in October 2015 after allegedly attempting to start a fire in a closet at Psi Upsilon, commonly known as Castle. The fire was quickly extinguished by a sprinkler system and no injuries were reported.

Another trial appearance pushed for student accused of Castle arson

A lengthy legal saga ensued, as Bonfiglio’s preliminary and pretrial hearings were pushed back at least nine times, according to legal documents. Despite being placed on leave and banned from campus by the University, The Daily Pennsylvanian has reported that Bonfiglio remains active in the Penn social scene, attending several events for his off-campus organization, the Owl Society. Bonfiglio was also reportedly employed by i-Comm Connect, a technology company, as of November 2016.

This article was last updated at 8:51 p.m. Check back for updates.

Correction: A previous version of this article said Bonfiglio’s case was settled today. It was actually settled on Dec. 13. The DP regrets the error.