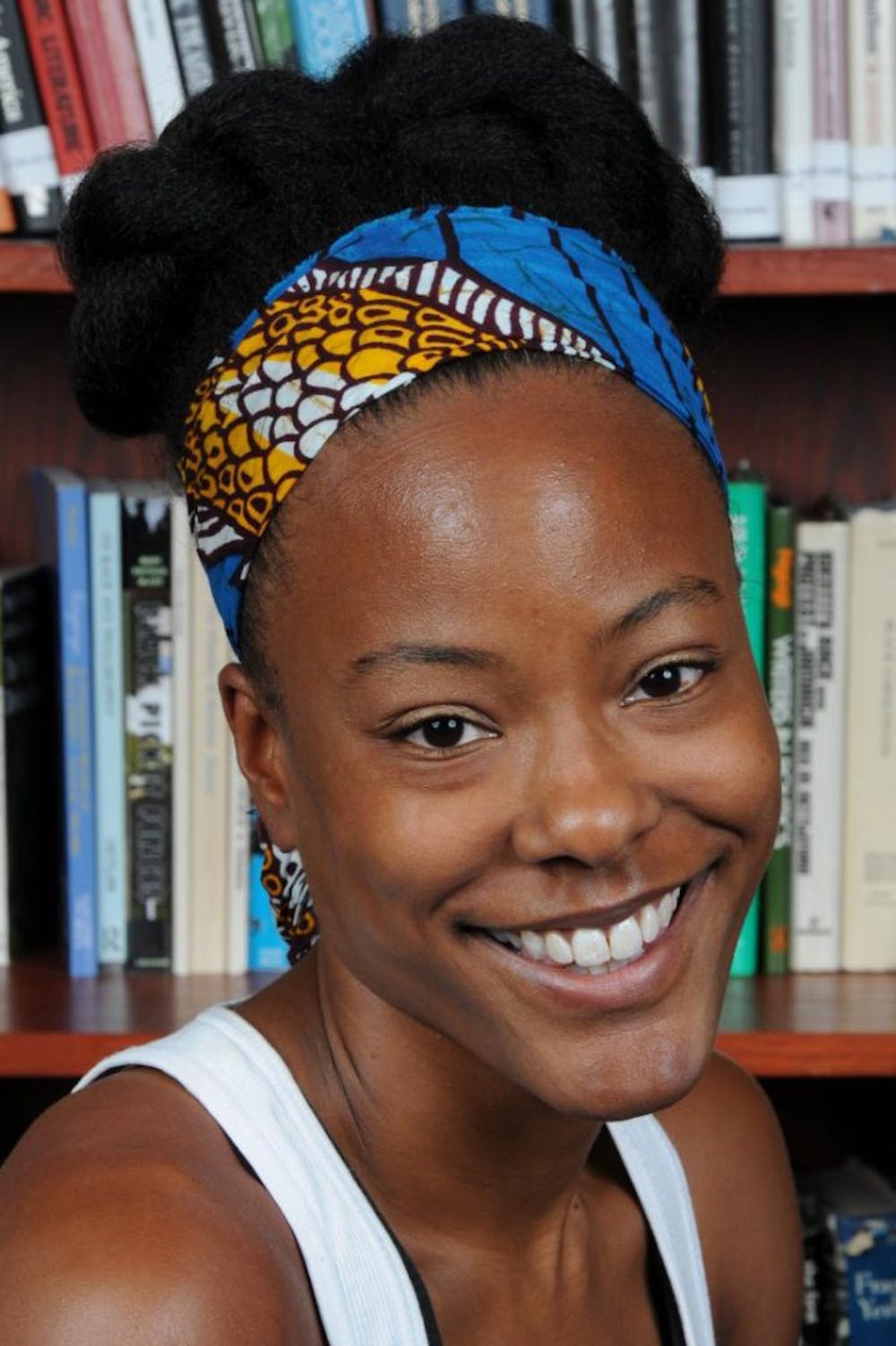 On Tuesday night, gender and sexuality historian Grace L. Sanders Johnson gave a talk on women and archives in relation to Haiti.

The talk, which was titled “Reimagining the Black (Feminist) Republic: Archival Traces and Gender Meaning in U.S. Occupied Haiti,” was hosted by the Africana Studies Department.

Her work primarily focused on the narratives of the women who started and participated in La Ligue Feminine d’Action Sociale, a feminist league in Haiti which was started in the 1930s after the occupation ended.

Penn professors call to end use of race in genetic research

In conducting her research on these women and their movement, Johnson ran into several dilemmas.

The most immediate concern was a general lack of documentation on the subject. She found that there were limited records of the post-U.S. occupation time period.  Following the 2010 earthquake in Haiti, many of the remaining archives were destroyed.

By using family networks to pull together her research, Johnson was able to construct a narrative of the movement.

She is not the only speaker to have discussed scholarship about black women at Penn this semester. Earlier this spring Penn Law and Sociology Professor Dorothy Roberts discussed her acclaimed book, “Killing The Black Body,” which looked at the issue of reproductive rights for black women in the United States. Roberts also recently gave a TED Talk on race-based medicine.

During her talk at Penn, Roberts called for a discussion of feminism that included and took special interest in the issues facing black women and other women of color in America. She also called out misogyny within the black community, which she argued is complicit in silencing the voices of black women.

Although Roberts’ work was focused on black women in the United States and Johnson’s was focused primarily on the experience of Haitians, both touched on the unique struggle black women in particular face when discussing feminism.

Following the end of U.S. occupation, some critics of the women's movement rejected feminism because they saw it as "a western import,” Johnson explained.

Many of these women left Haiti in order to escape political persecution and state-sanctioned violence against women.

Johnson’s project follows the stories of these women as they continued to work towards gender equalities far from their native land.

“This is a narrative of learning and longing,” she said.

Correction: A previous version of this article misstated the date of the earthquake in Haiti as 2012 rather than 2010. A sentence has been removed which falsely stated that certain regimes in Haiti demanded documentation be destroyed and a sentence about a "culture of silence" around women has been removed for lack of context. Another sentence has been updated to clarify that specific critics of the women's movement rejected feminism as "a western import" rather than "many Haitians." The DP regrets these errors.