Penn professor testifies in Congress in support of military drones 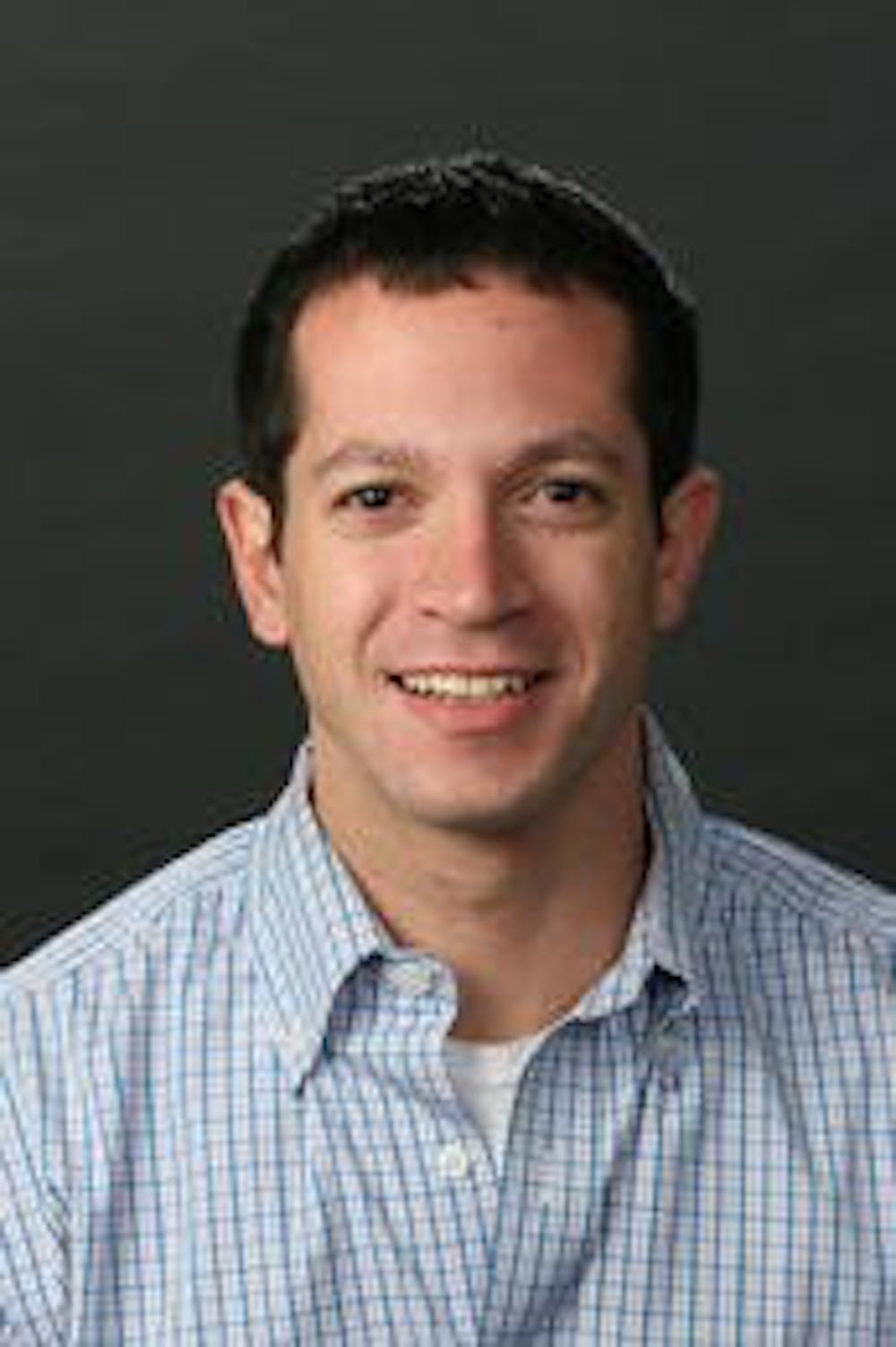 The insight of one Penn professor is helping inform the military decisions of the United States.

Earlier this month, Michael Horowitz, Penn associate professor of political science and associate director of the Perry World House, delivered a testimony to the House Armed Services Subcommittee on Seapower and  Projection Forces. The congressional hearing, which plays into the determination of the federal budget, dealt with the role of the aircraft carrier in ensuring the superiority of the U.S. military’s naval power.

Horowitz, who recently co-authored a paper about the consequences of drone proliferation, advocated for investment into the research and development of uninhabited aircraft and next-generation munitions as ways to safeguard the supremacy of the Navy’s aircraft carriers.

Horowitz argues that challenges to the American aircraft carriers are arising from global adversaries like China and Russia, countries that are developing new ways to disable the ships, including anti-aircraft missiles and increasingly powerful submarines. One of the ways the U.S. military can reduce its vulnerability given these new trends is to create a "new generation of uninhabited aircraft," or drones, so that these carriers can operate farther from dangerous waters.

“One of the advantages of drones is that your people aren’t at risk, which means you can fly them in theory in missions that are more dangerous," Horowitz said. "One of the ways that the Navy could continue to project power is if it developed a next-generation drone that could launch from an aircraft carrier and be able to make it into what experts call 'contested airspace,' airspace where people are firing at you."

Drones have been the subject of much debate in recent years, with many prominent Americans like Heems, of the band Das Racist, voicing concerns about the ethical implications of these unmanned strikes, which have killed hundreds of civilians in the tribal regions of Pakistan and Afghanistan.

Popular television shows like "Homeland" dramatize these incidents, allowing Americans to visualize to some extent what the carnage might look like. Horowitz finds that a focus on the “evil” of drones obfuscates the reality of warfare, where collateral damage is an unfortunate guarantee. Horowitz says that these drones strikes actually have the potential to greatly decrease civilian casualties, as the level of reconnaissance they provide ensures a more informed strike than the average ground team mission.

“I think it’s important to separate the policy of targeted killing from the means that a country uses to do targeted killing," he said. "The drone actually gives you a better ability to reduce civilian casualties than any other weapon. The reason is that if you can do surveillance over a target for a week, then in theory you can learn about the patterns of a given village. Drones actually let you target more precisely, in some ways, than other systems."

Ultimately, Horowitz was pleased to be able to translate his academic research at Penn into a national security purpose.

“It was a great honor to testify in front of Congress," he said. "I hope that my testimony provided useful information to help Congress work with the Navy to ensure the U.S. military remains a global power."