UPDATED: OFSL administrator may have been misrepresenting his background 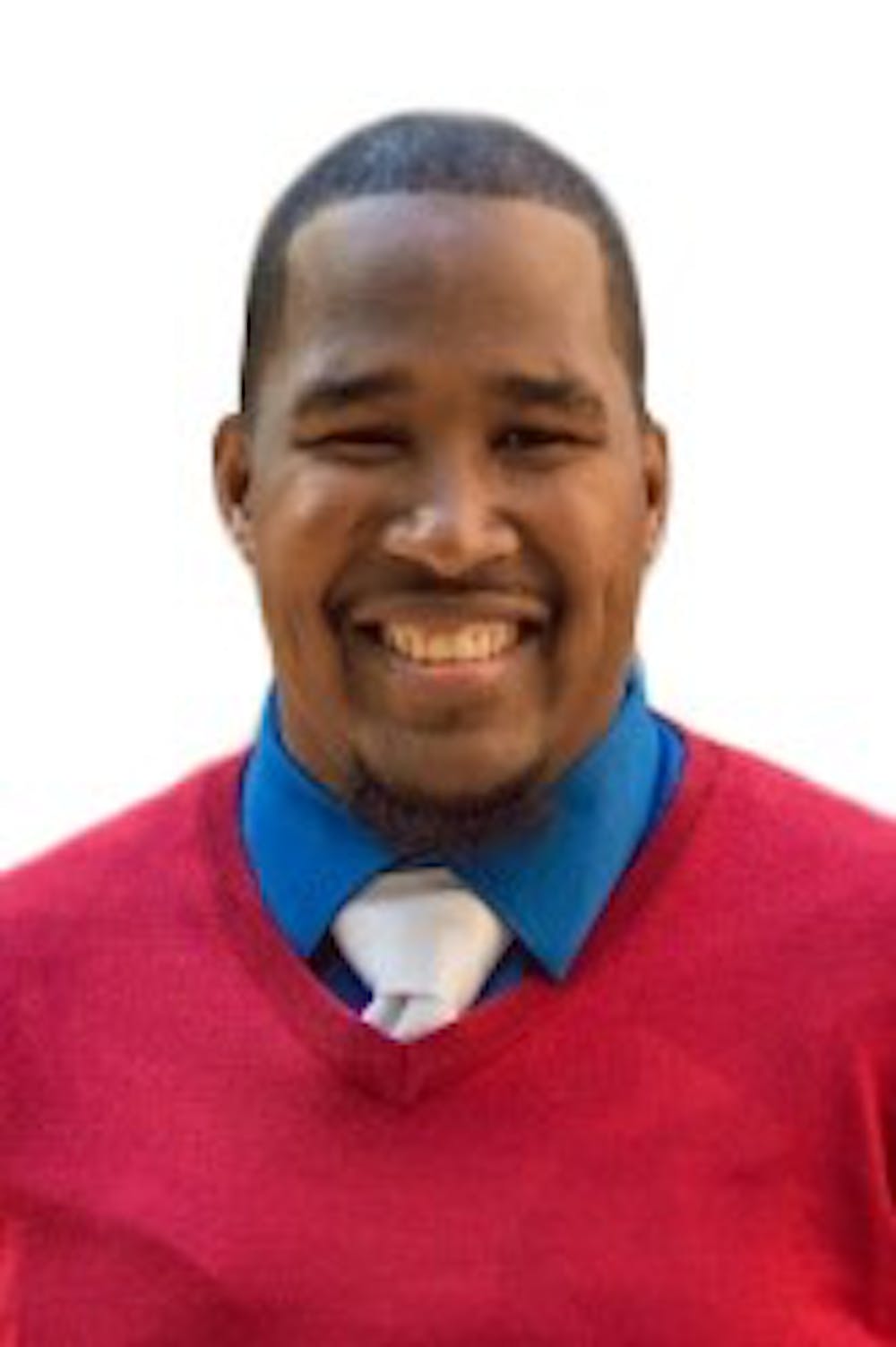 A Penn administrator may have been misrepresenting his educational background, according to an article retraction by an independent student-run blog at Pennsylvania State University.

The retraction called into question Associate Director for Community Development Kenny Jones' academic credentials. The original article published by the blog, Onward State, described a speech he gave at Penn State last week. The retraction specified that he "misrepresented portions of his background and story during his presentation."

The Office of Fraternity and Sorority Life did not immediately answer a phone or email request for comment, but Jones' credentials have been updated on the Penn website.

A previous version of Jones' biography on OFSL's website said that he received a doctorate from Morgan State University in Higher Education Administration and that he was a member of the Phi Beta Sigma fraternity for over 10 years. His biography has since been updated to remove his Ph.D. from Morgan State University. He would have received the Ph.D. after being hired at Penn. While it still says that he is a member of Phi Beta Sigma, it no longer states that he has been a member for 10 years.

Vice President for University Communication Steve MacCarthy wrote in an email that the University had no further comment as of Monday night.