Letter from the President | On our upcoming political coverage 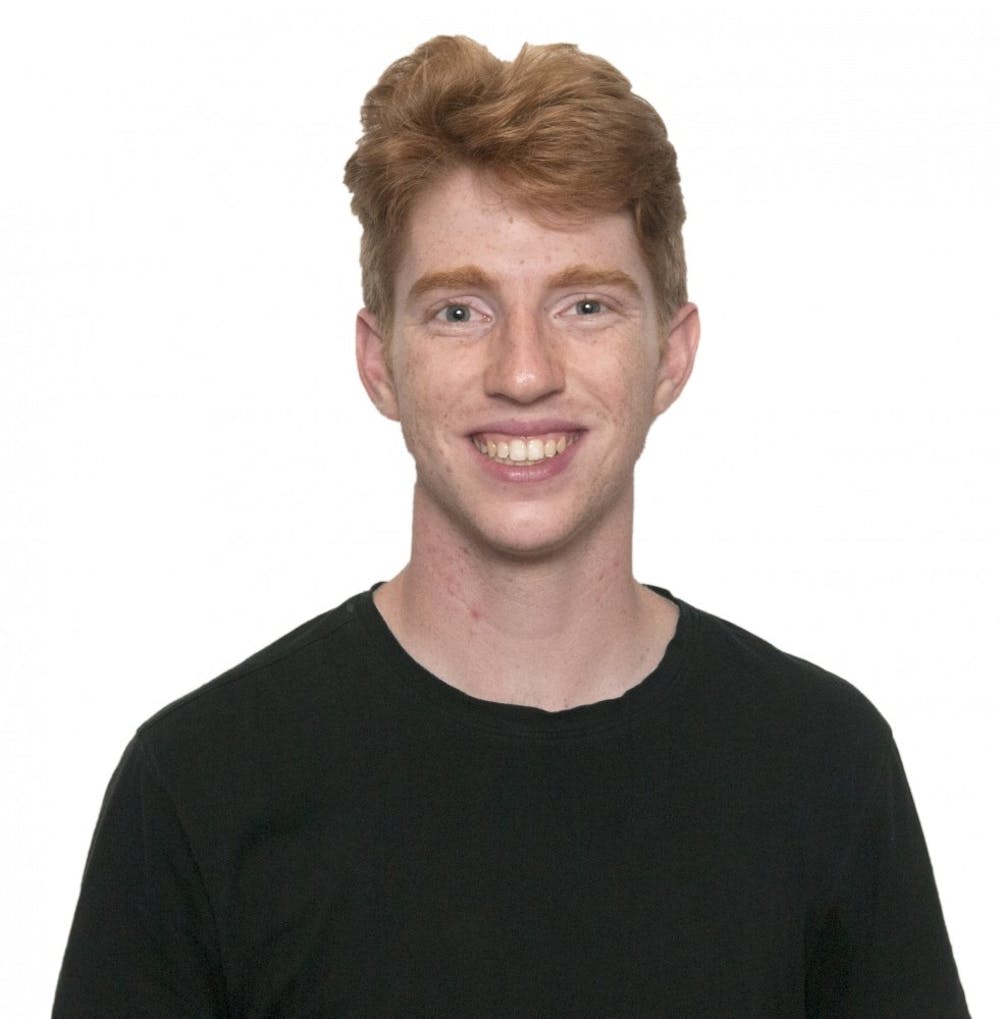 Two days ago, four Daily Pennsylvanian staffers landed in Iowa to cover the nation’s first election of the 2016 presidential race. Throughout February, we will send seven staffers to cover primaries in New Hampshire and South Carolina, respectively. Starting Monday, all of our coverage on the campaign trail and about the election will be housed on one central blog, called DPolitics.

As an organization, we have never shied away from travel. In fact, as recently as this winter, the DP used its travel budget to send two sports editors to Hawaii to cover Penn women’s basketball.

With that said, covering the election will be perhaps the most demanding coordinated travel effort that the DP has attempted in its history, both in terms of the logistics and resources required to pull it off. And it centers around a subject whose connection to Penn may seem, at first glance, tangential at best.

Which begs the question from our readers: Why are we investing our time and resources in political coverage when we could be using them elsewhere?

Trump’s Penn connection is substantial, both as an alumnus and as a parent of a currently-enrolled student. This is reflected in recent political discourse around campus, much of which is at least partially driven by Trump’s controversial policies and actions. We view this connection as a golden opportunity to provide the university community with a gateway into the election and into the national political landscape as a whole.

As such, in our travels and in our political coverage as a whole throughout the next year, we will endeavor to provide the Penn community with objective multimedia reporting and occasional first-person accounts that focus on the election’s connections to Penn and young people across the nation in particular. In doing so, and collecting our political coverage in one centralized blog, we hope to promote meaningful political discourse on campus.

Ultimately, it’s always been a part of the DP’s mission to provide engaging and relevant content to the Penn community and provide staffers with meaningful experiences. That’s exactly what we’re doing here.

The Daily Pennsylvanian is a nonprofit organization, independent from the University of Pennsylvania. However, the welfare of the Penn student population — between our staff and throughout the rest of campus — has always been the driving force behind our decisions to allocate resources and coverage. Our decision to devote resources to cover the election is no exception.

So I encourage all Penn students to follow along and be a part of the conversation, because it’s going to be a wild ride.