Dyer | Who says Penn can't be a football school? 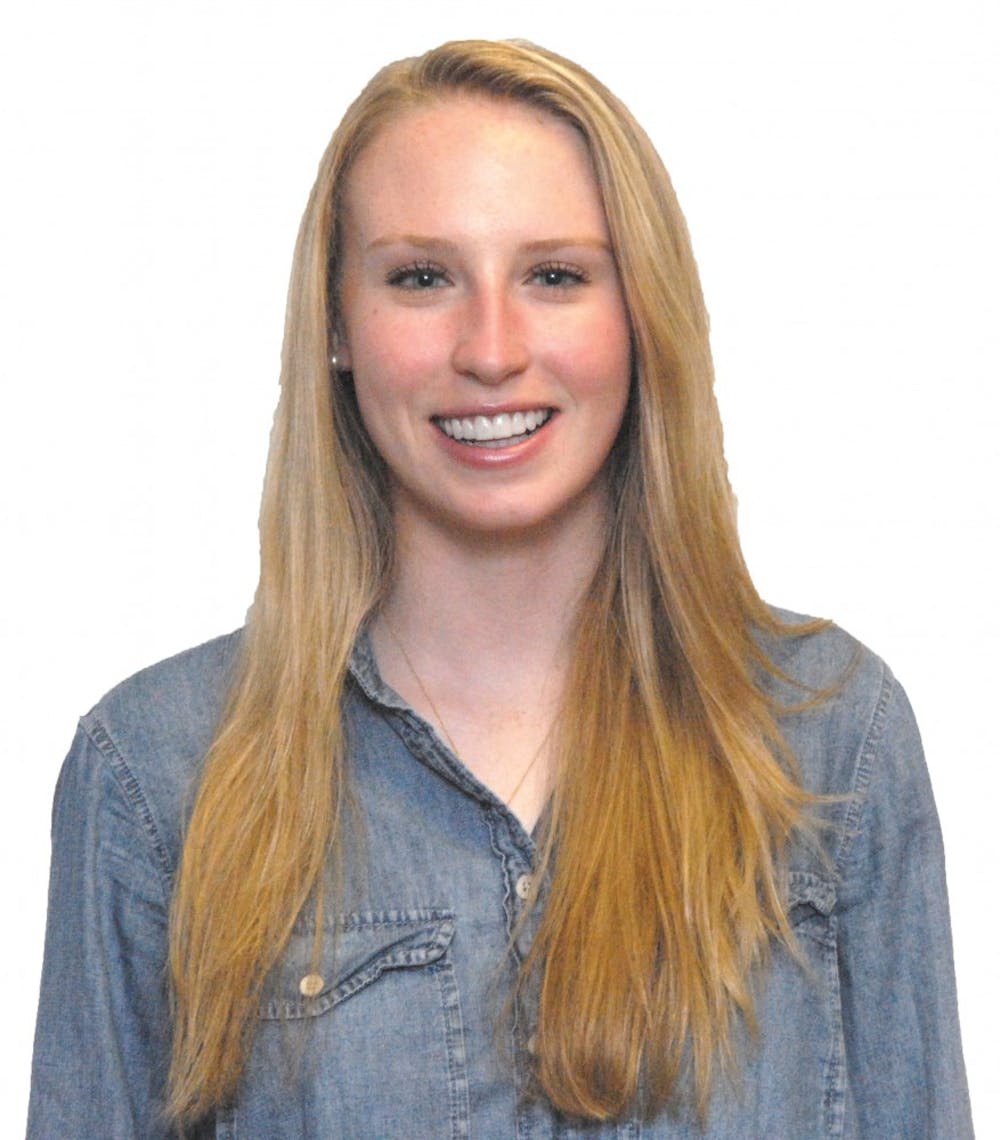 Not only am I from the Lone Star State, but I may have a slight obsession with the place I call home. Some of my friends think it’s a little unhealthy. Fellow Texans out there, I bet you understand.

Whether it’s the barrage of Texas-related Buzzfeed articles I share on Facebook or the Texas t-shirts I wear around campus, everyone knows that Texas is my favorite place to be.

And something that is deeply intertwined with my Texan nature is my love for big-time college football.

When I decided to attend Penn, I thought I was sacrificing this, forgoing my desire to sing the University of Texas fight song and yell “OU sucks” to those fans from the wrong side of the Red River (all I’m saying is that one loss this year didn’t come from nowhere).

It’s no secret that the Ivy League isn’t quite the Big 12. It’s not the SEC. And it never will be.

But we, as students, need to realize that that’s okay. We should go to the games anyway.

I’ll admit it took me awhile to come to this conclusion. Despite my status a huge sports fan, I always had an excuse as to why I shouldn’t mosey down to Franklin Field on Saturday afternoons to watch the Quakers play.

“I have too much work. I don’t know anyone else who is going. It’s too cold. It’s too far away. It’s just the Ivy League, who cares anyway.”

Throughout my entire first year at Penn, I only went to one game. It was the first home game, where attendance and throwing toast is almost a rite of passage for freshman. Villanova crushed Penn and, frankly, I never wanted to go back. The stadium felt empty, the fans seemed disinterested — as if that was the cool way to be.

This year, I casually followed the team, mainly because I wrote for The Daily Pennsylvanian. The more Penn started to win, the more excited I got about football again, yet I still never worked up the energy to go to a game until Parents Weekend.

My dad — also a Texan, born and raised — just about insisted that we check out the Penn-Yale football game, even if it was only for a few minutes. I tried to tell him it wouldn’t be what he was expecting, but I reluctantly agreed.

Penn got down early. I thought to myself, “Here we go again.” But soon the Quakers started to score. My dad jumped out of this seat to cheer on Christian Pearson as he scored a 63-yard touchdown.

I felt confused: Do I stand? Do I cheer? Do I get really excited and scream for the Red and Blue at the top of my lungs? Or is that weird, since this is only Ivy League football?

As the game went on, I got more and more into it. My mom and dad said we could leave, but I wanted to stay. I started to realize this game could be just as exciting as a Big 12 matchup if I let it be, if I stopped using “Ivy League” to suggest something lesser in sports.

Penn is in the Ivy League, and that is what makes it great. But it does not mean that we should care any less about football than our fellow students do at Alabama or Texas. We should hold each other accountable by encouraging fellow students to go to games from the beginning. We should be proud of our school for what is it and show up to support the athletes that dedicate so much.

I’ve been to many bigger college football games, but there was something exhilarating about storming the field when Penn won the Ivy Championship.

So if you haven’t been to a game recently, give it a second chance. Go to a football game. Or go watch any Penn sports team.

It might surprise you just how much fun you will have.