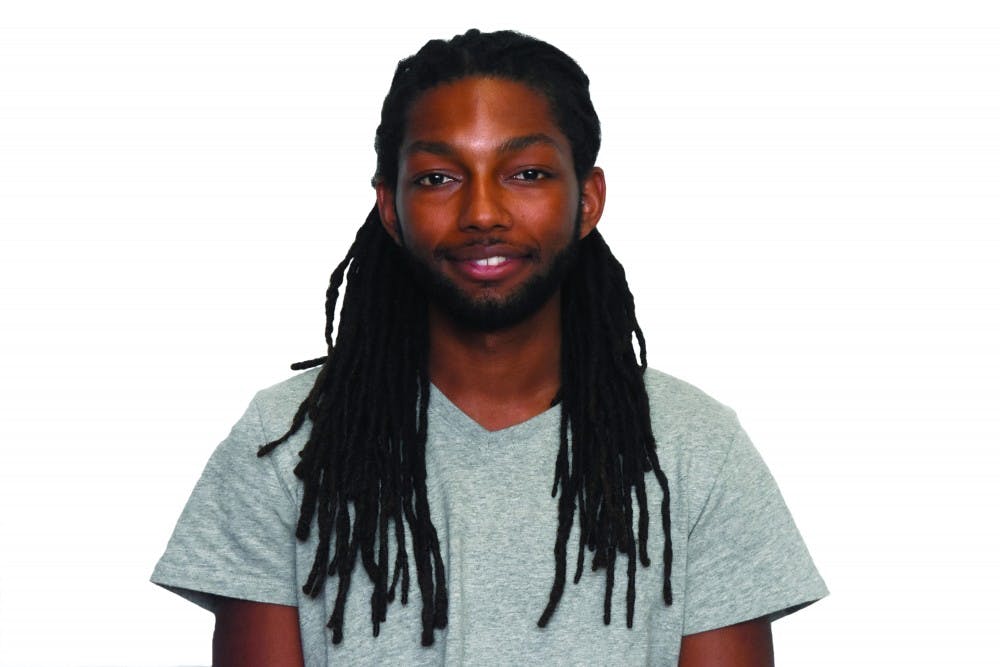 On college campuses these days, diversity is a coveted buzzword for the publicity of the respective institution. For the most part admissions staff and directors make a concerted effort to have each class be as diverse as possible, so long as the students reach the requirements or have the traits deemed worthy by the individual university. They believe — as do I — that diversity on campus will create a stronger think tank, if you will.

Penn is no different; in fact, Dean of Admissions Eric Furda has said time and time again that it is a goal of the University to become as diverse as it can be: socio-economically, geographically and racially.

Bringing in a more diverse class each year is a noble feat; however, what happens to the student body when they get onto campus? Well for the most part, with no real emphasis on integration, students have a tendency to isolate themselves according to a random set of societal characteristics.

My words come not from a place of animosity, but rather from my experience. The white majority will say that the segregation on campus is the fault of minorities as “they do not make an effort to integrate themselves.” Now let us take a step back. The reason people of color make limited attempts to integrate themselves is because the majority is not accepting of us.

I spent the beginning of my freshman year trying to do a balancing act at Penn. On one hand, I hung out and partied with the white majority on campus, and then on the other hand, I was trying my best to do the same with the minority community.

For me, things changed early on when I realized that the culture of the majority neither attempted to have my best interests nor safety at heart. I found myself alone in a blizzard of whiteness when trying to integrate myself into Penn’s white community. I was stranded; not by my friends, but by the parties we went to. I would walk to doors and whatever fraternity brother ran the door would allow most of my group entrance for the night, but would stop me and my friends of color at the door insisting that that the party was at capacity. Countless times as we would walk away, the doorman would proceed to let in seas of white students into the house.

After a while I got sick of even trying so I stopped all together. The experiences of segregation on this campus are evident in the actions and behaviors that the masses think they can get away with, things that they believe are jokes. Look no further than the gangster party two years ago or Phi Delta Theta’s Christmas card fiasco last year.

Penn is but a microcosm of the United States as a whole. The lack of attempts by the minority to integrate are the result of constant alienation and discrimination by the majority on campus and in this country — not an action initially made by the minority.

Many want to believe that there is no longer a race problem in America and that racism is a thing of the past; however, how can that be possible when true integration still has yet to occur — not just at Penn but across the nation.

TITUS ADKINS is a College junior from Brooklyn, N.Y., studying philosophy. His email address is titusa@sas.upenn.edu. “The Titus Touch” appears every other Thursday.