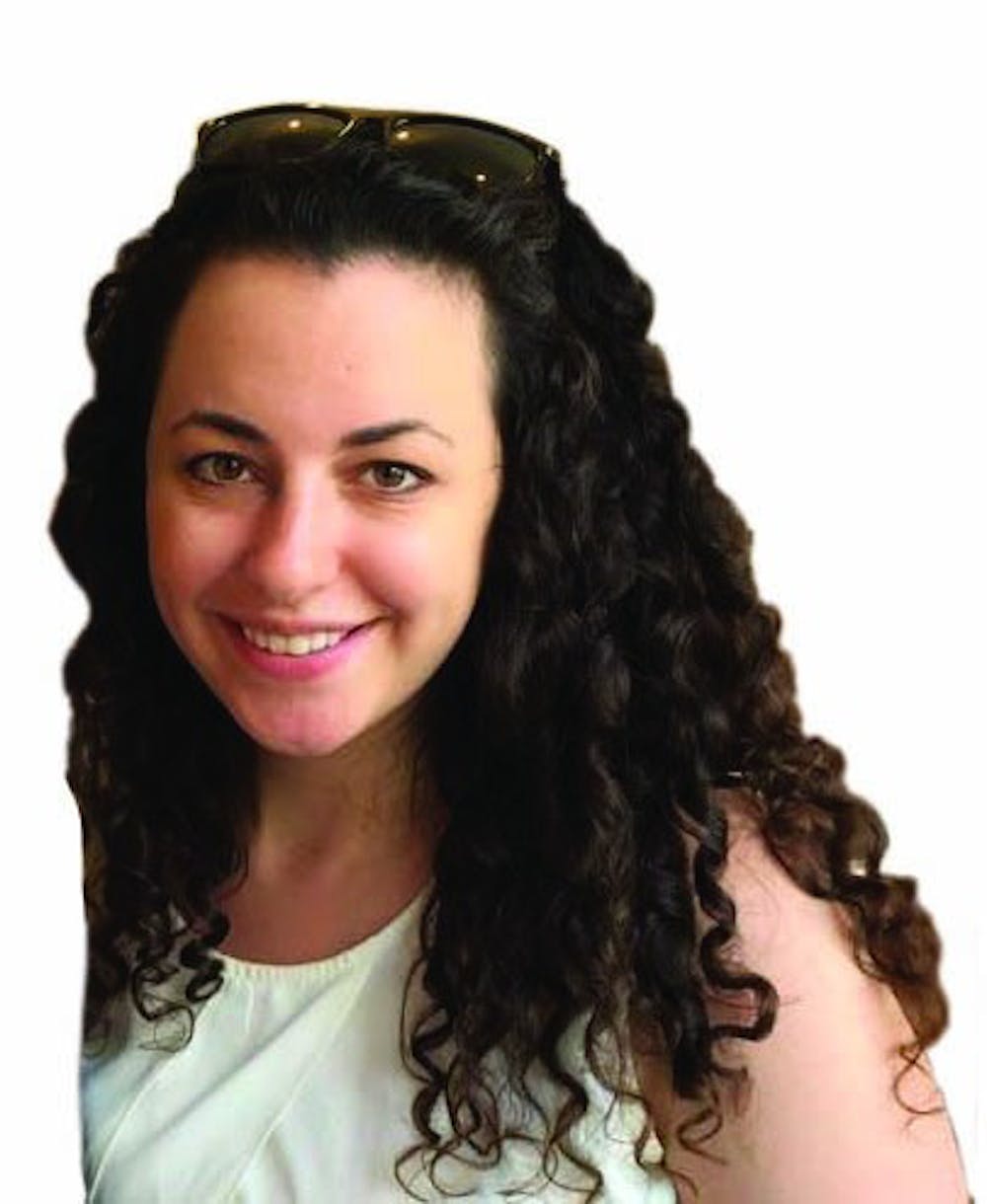 When I was The Daily Pennsylvanian city news editor, I learned not to stop for emergency vehicles unless they gathered in what I nicknamed a “critical mass.”

Then there were the ones I knew were bad. An ambulance parked on Locust Walk and a fire truck at 39th Street whose driver said he couldn’t tell me what was happening or if everyone was all right. The cop cars parked around the house across from mine, lights off, caution tape wrapped around the open door where a few police officers stood shooing people on their way.

Those were two of the suicides, the first and the last, and by the end I had it down to a routine. We’d get confirmation from the medical examiner in terse emails without any form of punctuation. We’d talk to parents and friends and get a blanket comment from the Penn administration. We’d run the story. Maybe we’d cry later. When the mother of a dead student told me she almost named her child “Sarah,” I went home and shattered a glass because it’s what people do in movies. All I got was a mess on my floor and a cut on my foot.

There was one beginning-of-the-year meeting with a senior administrator when I knew we were in trouble. We’d just run a story about a student who killed herself, and we got indications from Penn’s communication staff that the administration was unhappy. Sitting in our office, the administrator told us about the consequences of what we’d done. We, the student newspaper, had been irresponsible in printing what actually happened to the student. We could even trigger our fellow students to kill themselves — did we really want that on our conscience? Because, the administrator told us, swiveling back and forth on a maroon desk chair, it would be.

Recently, a friend said this about the DP: “The people are pretty nice, but it’s pretty inconsequential on a national scale.” It was after 1 a.m., and I was too tired to argue. I spent too much time the next morning thinking of the perfect response — a la Kathleen Kelly in “You’ve Got Mail” — and came up with nothing pithy. All I thought of is: Who cares? That’s the point. We’re supposed to be consequential on a Penn scale.

Writing for the DP is an oxymoronic position between being treated like a child and working on high-stakes stories. We have an assigned “student media contact,” a babysitter, who alternates between trying to give us advice and sending angry responses when we try to email someone in her department after 5 p.m. (Asking you, fellow email-users: Am I wrong to think that’s not how it works?). On the other hand, people can sue us (but please don’t).

You can laugh at the typos and that time we cut an entire word off the headline of the top story — I laugh at it too, now that I’m not responsible. But remember this: We had to learn some way of staying detached and impartial enough to do the hardest stories while letting ourselves grieve with the rest of Penn. It’s local reporting under a microscope. And no matter how much sleep I lost over what that administrator said about our possible contribution to the suicides, I’ll stand by our choice to report them. We spent hours locked in a tiny office those nights and came up with this philosophy: We didn’t believe in holding information back from our peers. It wasn’t our place.

I’m biased, but if I went to Penn as a student who didn’t write for the DP, I’d want a group of people devoted to publicly holding the administration — and certain student groups who handle things like your money — accountable. I don’t pretend we always do the best job, but what I do know is we try, and sometimes we report something that makes an impact.

I can’t speak for the rest of the DP, but I’m guessing this holds true for many of us: I’ll never learn proper table manners. It kills my mother. If there’s a cop car running by, lights on, I’ll crane my neck around to look at it just in case.

SARAH SMITH is a College senior from Marblehead, Mass. She is a former news editor and staff reporter for The Daily Pennsylvanian. Her email address is smsarah@sas.upenn.edu.