Penn amasses budget surplus, but not used for tuition 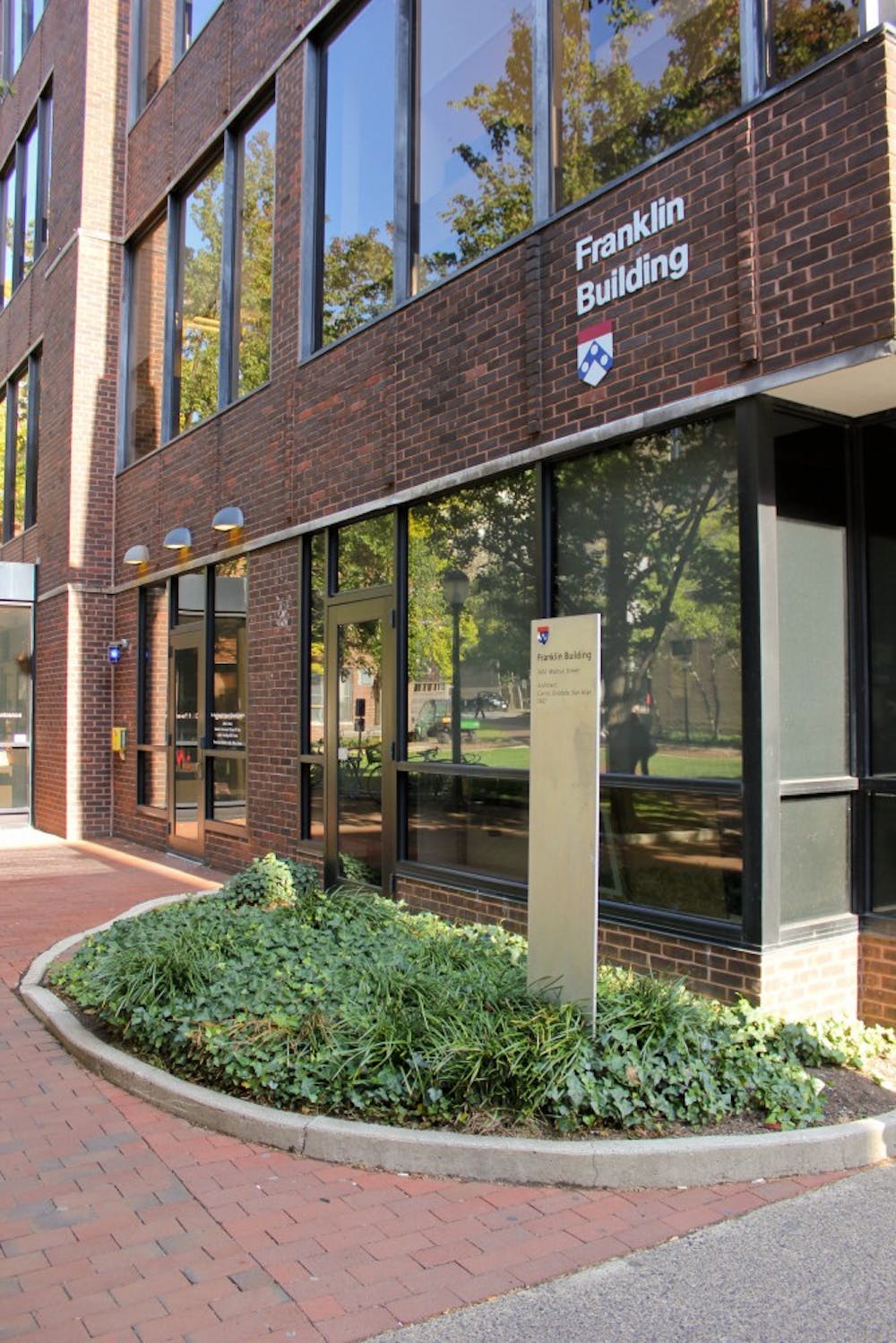 Unlike the United States government and many of Penn’s fledgling start-ups, the University ran a budget surplus in the fiscal year that ended in June 2014 — and it was no small sum.

Students might be surprised to learn that the operating surplus was $262 million, with the lion’s share being generated by the Health System, enough to cover one-third of undergraduate tuition.

When told about the budget surplus, some students said that the money could be better spent reducing tuition or making Penn less costly in other ways.

“Penn has so much money just sitting there,” Engineering freshman Maddie Gelfand said. “It would be great if just some of that money could go towards making attending this school a little bit more affordable, like subsidizing on-campus housing, the dining plan and printing.”

Others think Penn could be spending its budget surplus to improve departments that currently receive less attention.

“Penn should use part of their endowment on improving some lesser-heard, yet still very important departments like performing arts,” Wharton freshman Ximei Li said.

Penn officials say that generating a surplus has been a part of the budgetary process since the 1990s, when the University faced financial struggles. It spends the money reinvesting in Penn’s infrastructure through capital projects, such as the development of the Singh Center for Nanotechnology and the New College House, in order to maintain and expand the University’s prestige.

“The largest use of cash from operations is capital — investing in buildings, facilities, equipment, information systems/technology and infrastructure,” the Office of the Vice President of Finance and Treasurer wrote in a statement. “In the case of the Health System, some of their cash from operations is used to support academic and research programs in the Perelman School of Medicine.”

The University said that a 4 percent operating margin is significantly below the median margin for universities with comparable credit ratings, which was 5.4 percent in FY14.

The existence of a budget surplus is the result of Generally Accepted Accounting Principles — a set of guidelines for financial reporting — which means that the University doesn’t necessarily have money to spare, Vice President of Finance and Treasurer Stephen Golding said.

It is those accounting principles that require capital expenditures to be reported as investments, rather than expenses. As a result, the only way for the University to reinvest in its infrastructure is to run an annual budget surplus, Golding said.

There are other reasons the University does not spend its budget surplus on tuition reductions. Some of the money contributing to Penn’s budget surplus comes from gifts raised during the Making History Campaign and other fundraising initiatives. The gifts are reported as revenue when they are received, but are not spent until later years. This results in a reported operating surplus, but not a real increase in available cash.

Penn officials say that the University is understanding of student concern about tuition affordability. “It’s a balancing act,” Golding said.

The process for allocating the budget surplus is an extensive one, particularly because Penn is so decentralized. It begins with the University working with each school to allocate some of the money towards investing in capital projects. The rest is spent on University-wide initiatives, including the developing of new housing and infrastructure.

In June, after a robust review process by administrators, the annual capital plan developed is brought to the Board of Trustees for approval. Throughout the following year, projects continue to be reviewed by the Penn President and other administrators from Facilities and Real Estate Services, Office of the Provost and the Office of Development; each is then re-presented to the Board of Trustees for final approval. Once approved, the projects are implemented.

Even students concerned about affordability said they understand the need to reinvest in major projects. “I don’t see any problem with the University spending money on capital projects,” Gelfand said. “To keep up with other top-tier universities, we have to expand.”

Correction: This year's operating surplus was $262 million, not $234 million — this was the Health System's surplus alone. The DP regrets the error.