Guest column by Robert Klein | Our voice in 2016

Why Hillary is the best choice for President 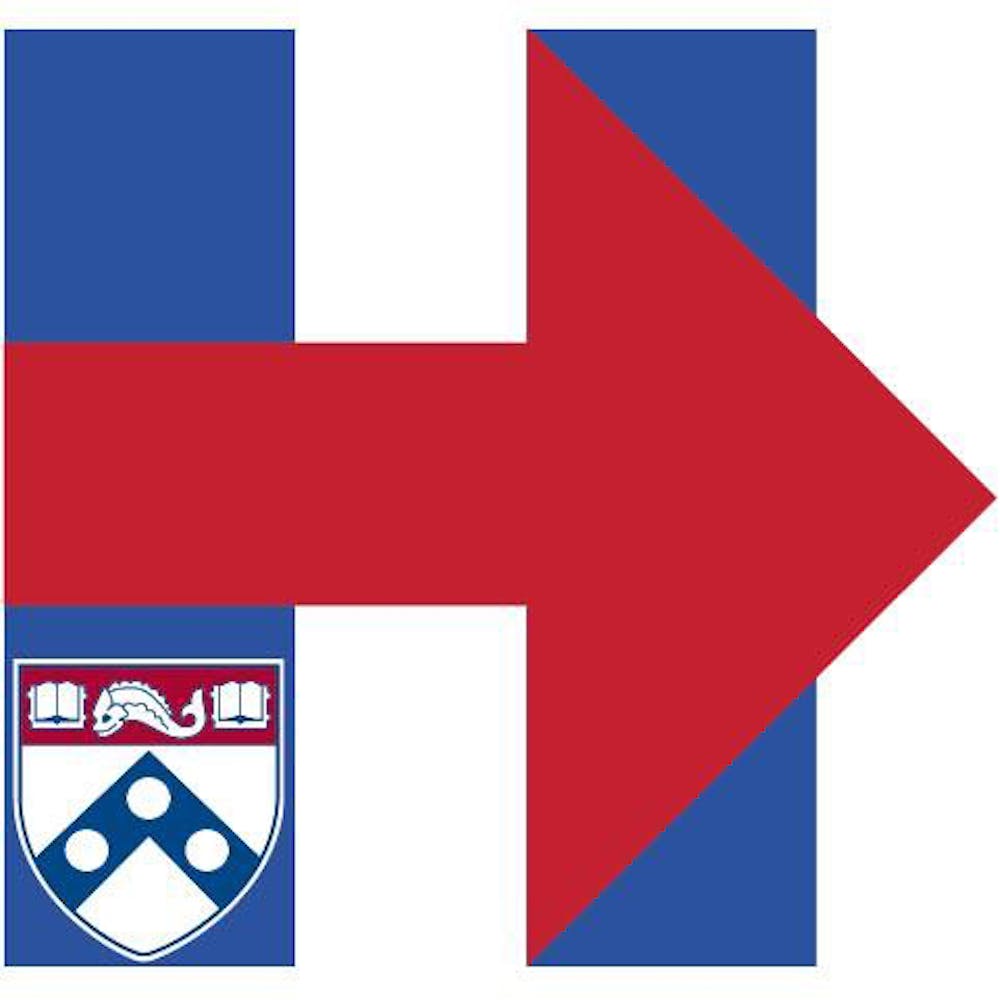 Here at Penn, it’s all too easy to get caught up in our immediate to-do lists. In 2016, our campus will be caught up in our foremost national duty: electing the 45th President of the United States. We support Hillary Clinton for President because she has the experience, vision and new ideas necessary for an American-led 21st century.

Penn played a substantial role in electing President Barack Obama in 2008 and rallied to re-elect him in 2012. Now, we must build upon President Obama’s accomplishments by supporting Secretary Clinton. From social progress to the Supreme Court, critical issues are at stake in 2016.

As Hillary declared in her campaign kickoff video, “Americans have fought back from tough economic times, but the deck is stacked in favor of those at the top.” Delivering lasting economic opportunity is among the most important challenges that we face as a nation. Consider our own budding careers in the context of an America in which millions struggle to meet basic needs. Priorities like raising the minimum wage and investing in research will help build an economy that works for everyone. And ultimately that will benefit the organizations that we join and lead.

Let us not forget the social progress we have made in the last few years — that is what is at stake in this election. In 2011, when this year’s graduating class first arrived at Penn, just six states and the District of Columbia granted full marriage equality. Now, thanks to the hard work done by activists on campuses like ours, over 70 percent of Americans live in the 36 states where loving LGBTQ couples can make a lifetime commitment to one another. With the Lilly Ledbetter Fair Pay Act, we have advanced women’s chances to fight for fair pay. Now, as Hillary Clinton shatters that highest, hardest glass ceiling, it is time for Congress to enact a law that finally ensures equal pay for equal work.

No one is better prepared to lead our country than Hillary Clinton. As a mother, lawyer, First Lady, senator and Secretary of State, Hillary Clinton has worked tirelessly to champion students, families and the middle class. As First Lady, she worked with Congress to pass the State Children’s Health Insurance Program, which helps millions of underprivileged children access healthcare. In her first year in the Senate, Clinton secured $21 billion to rebuild New York after 9/11. And as Secretary of State, she brought an international coalition together to impose the harsh sanctions on Iran that eventually forced the regime to negotiate. Throughout her career, when Hillary Clinton set out to make a difference, she delivered. That is why she will make an effective president.

This campaign is about building an America that, in 10 years, will be where our kids go to great schools, where our parents find a secure retirement and where we feel safe on all of our streets. This is about achieving more than what’s probable by striving to do what’s possible. Hillary said it best herself; she is going to be our champion for an America in which “you can do more than just get by — you can get ahead, and stay ahead.”

In 1993, Hillary Clinton, then First Lady, delivered a rousing commencement address here at the University of Pennsylvania. The New York Times reported that she emphasized the strengths of our institution by imploring, “What we have to do here at this university and in this country is to find a way to celebrate our diversity and debate our differences without fracturing our communities.” We couldn’t agree more.

Join Penn for Hillary as we do our part to make history in 2016.

ROBERT KLEIN is a College junior from Rye, NY, studying communication and public service. His email address is robklein@sas.upenn.edu.