Penn grad and city activist to run for City Council 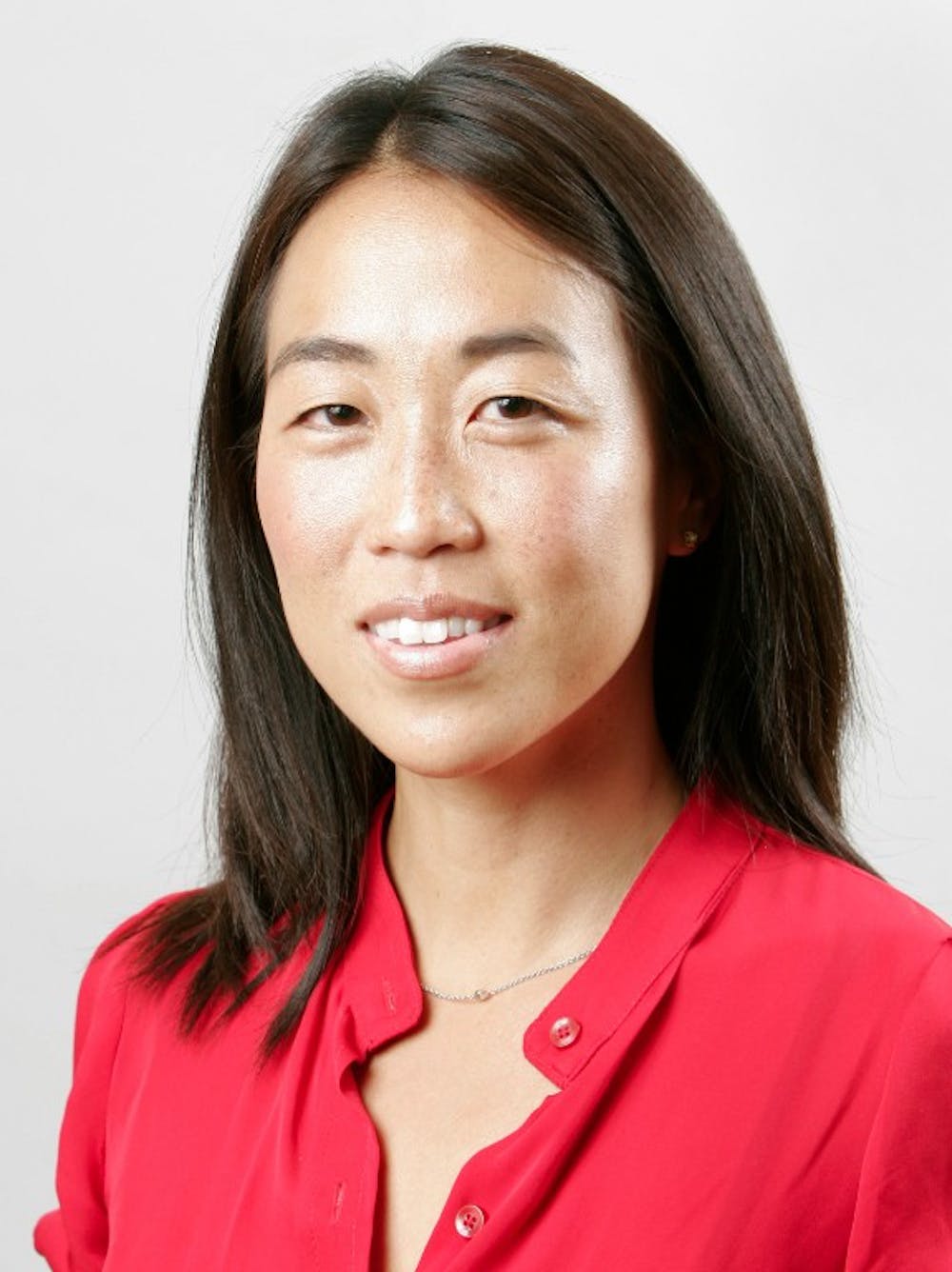 Public education and Asian-American activist and 1993 College and 1996 GED graduate Helen Gym will run in the Democratic City Council at-large elections that will take place Nov. 3, according to the Philadelphia City Paper.

Gym’s decision to run comes just five days after Councilman Jim Kenney announced his resignation from city council on Jan. 20 in order to run for mayor. With an empty seat, at least one new at-large Council member will have to be elected this year.

Local news outlets have speculated that the pool of twelve candidates that were running for city council would grow after Kenney’s resignation, given the open seat. Gym was specifically named as a likely candidate.

Gym has had a long career in social activism and in 2014 was named one of the 75 most influential people in Philadelphia by Philadelphia Magazine. She is the co-founder of Parents United for Public Education, a Philadelphia organization of parents who advocate for basic resources in public school classrooms and classroom investments, as well as a board member of Asian Americans United. Gym is also the founder and former editor of the independent publication Philadelphia Public School Notebook.

During her time at Penn, Gym was on the Daily Pennsylvanian and 34th Magazine. She is expected to make a formal announcement of her candidacy on Monday, the Philadelphia City Paper reports.