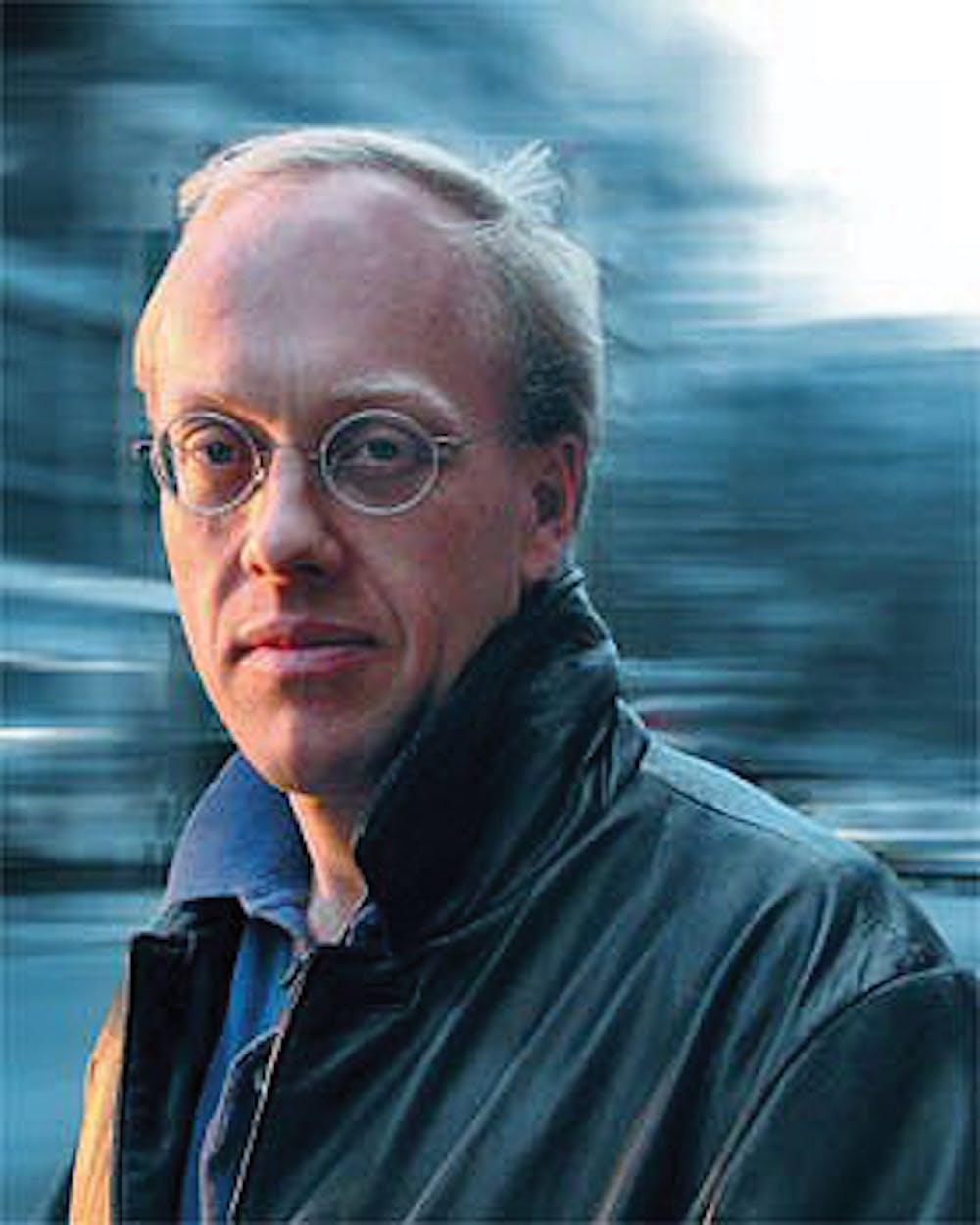 When Pulitzer Prize-winning journalist Chris Hedges received an email opening with the words “Speaking Invitation,” he penciled a trip to Penn into his calendar to speak at the International Affairs Association’s peace conference.

Soon after, he published an article entitled “ISIS — the New Israel,” and days later was informed that he was not invited. The lecture agency which set up the event forwarded him an email from the IAA saying that he would “not be a suitable fit for our upcoming peace conference.” In response, Hedges denounced the IAA for its conduct in his online column.

However, statements from Hedges, the IAA and Senior vice president at American Program Bureau Bob Davis, who managed the communication between the IAA and Hedges, suggest the conflict could be boiled down to deficient communication.

The IAA did not correspond directly with Hedges, instead working through APB, a third-party agency that connects organizations with speakers. This was the IAA’s first time using the agency.

APB issued a formal invitation to the IAA’s peace conference to Hedges on behalf of the student organization, while the IAA claims to have been unaware that he had been formally invited.

On Nov. 21, Hedges received a formal invitation to speak at the conference on a document listing dates, times and compensation through APB, which he accepted through his agent.

The IAA, however, did not sign a contract with Hedges or APB.

“From our perspective, we haven’t invited him, and we haven’t signed a contract,” IAA president Akhilesh Goswami said.

Davis said that the IAA invited Hedges to the conference and that his acceptance of their invitation constituted a contract in the context of the industry, even though the IAA never signed a contract.

“They made an offer, which became a binding offer once Hedges agreed,” Davis said.

He attributed the conflict to a misunderstanding, suggesting that students may not fully understand the nature of such negotiations.

However, Hedges asserted that the email sent to APB by a member of the IAA made it clear that his ISIS article was the main reason he was asked not to come to Penn.

“We’re sorry to inform you that we don’t think that Chris Hedges would be a suitable fit for our upcoming peace conference,” the IAA member’s email to the agency said. “We’re saying this in light of a recent article he’s written in which he compares the organization ISIS to Israel.”

“I don’t know how they can claim that the ISIS article did not influence their decision,” Hedges said.

In his article denouncing the IAA, Hedges cited their decision as part of the larger tendency at U.S. universities to silence speakers who do not read from the “approved script” with respect to the Israel-Palestine conflict.

Goswami, however, said that Hedges’ article was only one of many factors in their decision and that the article was part of their consideration, but not the deciding factor.

“We look at every aspect of potential speakers,” said Goswami. “The misinterpretation was that it was just this one article.”

This statement contradicts the IAA’s response to Hedges’ denunciation, in which they wrote that the decision was made prior to and without regard to the publication of Hedges’ ISIS article.