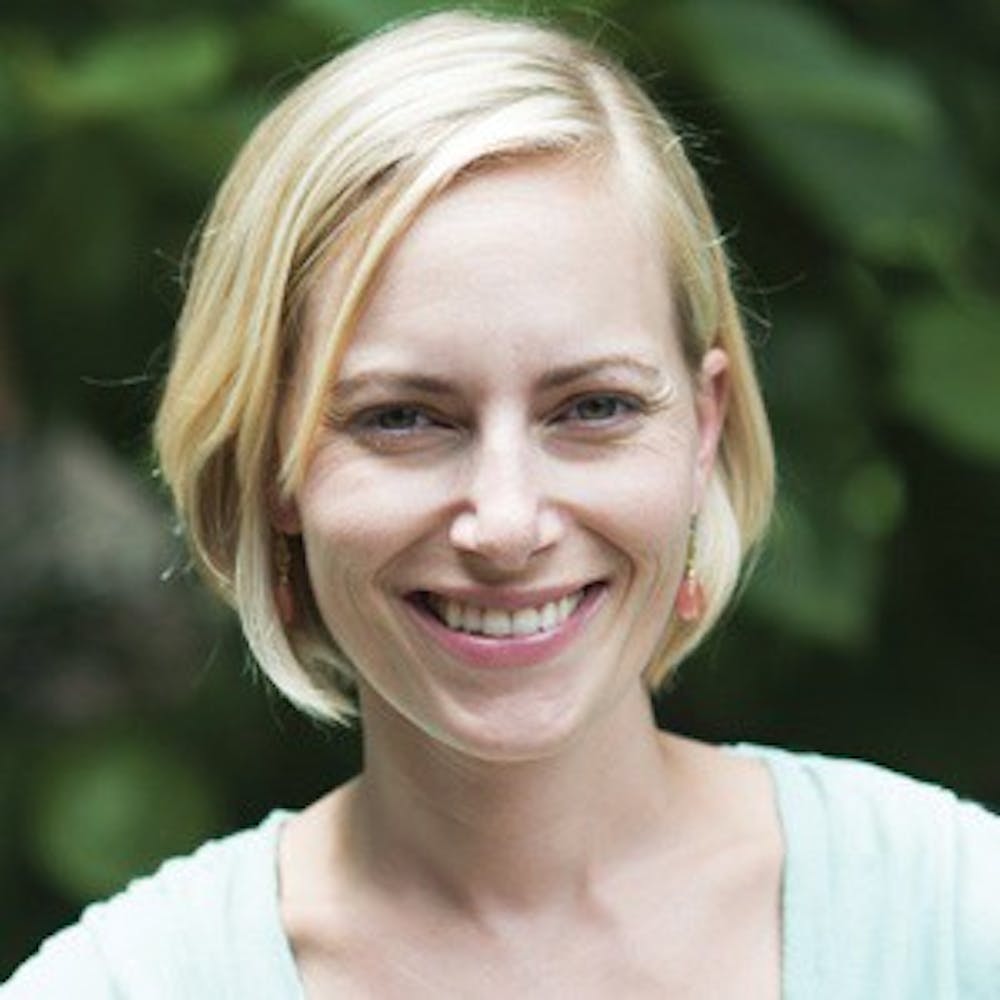 Penn recently named Jessica Mertz the director of student sexual violence prevention and education, a position new to the University.

The position for Director of Student Sexual Violence Prevention and Education was proposed in the Commission on Student Safety, Alcohol and Campus Life. Penn President Amy Gutmann and Provost Vincent Price accepted the proposal in February of this year.

Mertz said that she is frequently asked if there is a great need for Penn to allocate resources towards sexual violence prevention and allocation. Her answer is that “sexual violence is not any more of an issue at Penn than in higher education in general.”

“I think the bigger question is why college students are at a greater risk for sexual violence,” Mertz said.

In her new role, Mertz will use this academic year to plan. She has created a student advisory board and will work closely with student groups that want to be involved with peer education, including One in Four and ASAP: Abuse and Sexual Assault Prevention. Mertz will also be collaborating with the Undergraduate Assembly, graduate students and international students to ensure that the breadth of Penn’s community is reached. Mertz will also continue collaborating with various administrative departments at Penn.

“I will probably meet with her at least weekly, with all the different, various departments around campus. And if it’s not in person, then it’ll be on the phone,” Brennan said. “I don’t think there will be any changes [to our relationship], but better collaboration,” Brennan added. “It’ll be seamless, enhanced collaboration.”

According to Penn’s crime report, eight incidences of rape, five incidences of domestic violence and three incidences of dating violence were reported on campus in 2013. Sexual violence comprises a range of behaviors, including different forms of unwanted contact, such as groping and lewd, unwanted sexual contact. “Tools most often used are coercion, manipulation and taking advantage of incapacitation,” Mertz said.

“Anybody who knows me or who has worked with me knows that these are the issues that I’m very passionate about,” Mertz said.

When Mertz graduated from Saint Joseph’s University in 2005, a classmate of hers was killed by her classmate’s boyfriend. That event “kicked off a career.”

“This has always been a path for me,” Mertz said.

Mertz’s new role was created at the same time the national conversation on sexual violence began. Director of Special Services in the Division of Public Safety Patricia Brennan said that Mertz’s position is timely with the White House’s renewed focus and resurgence of Title IX and the Clery Act, which requires universities to disclose crime data. Despite national attention, both Mertz and Brennan said that Penn is ahead of the trend. Even without pressure from the White House, Penn was set to create the new position for Director of Student Sexual Violence Prevention and Education.

“The new position allows me to spend all of my time focused on [issues of sexual violence prevention and education] to make a strategic plan and build upon what I think are already successful efforts,” Mertz said.

Mertz said that the Women’s Center has been doing a lot of work to address these issues already, but she wants to expand the media campaign, make resources and counseling accessible online, as well as build a comprehensive bystander program. Mertz said that sexual violence is a community problem, not an individual problem. Mertz wants “the bigger picture, the bigger strategic plan” to engage the community to recognize their responsibility.