Your Voice | Unsuitable for Wharton audiences

I was saddened to learn that one of the “stars” of the new CBS comedy “2 Broke Girls” recently addressed students at the distinguished Wharton School ostensibly to discuss getting into acting.

According to the television editor of my local newspaper, this prime time “comedy” features in one of its episodes a crude reference to an orgasm and mention of a semen stain on a work uniform, rendering the show visual slop which is not suitable for the “general audiences” that it will garner with its slot of 9:30 p.m. eastern time.

One would think that some discretion would be used in determining who is worthy of addressing impressionable young people at one of the nation’s most renowned business schools, but I suppose that today, even a program which violates the once-valued tenet of high broadcast standards is deemed suitable as the business world is fixated first and foremost on money.

“2 Broke Girls” does not comport with the traditional definition of the word “acting.” The show’s popularity demonstrates the degeneracy of today’s society. 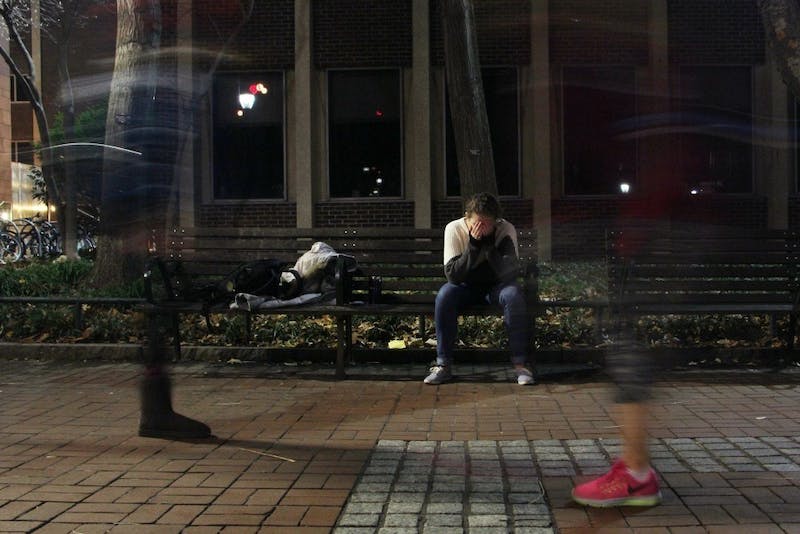 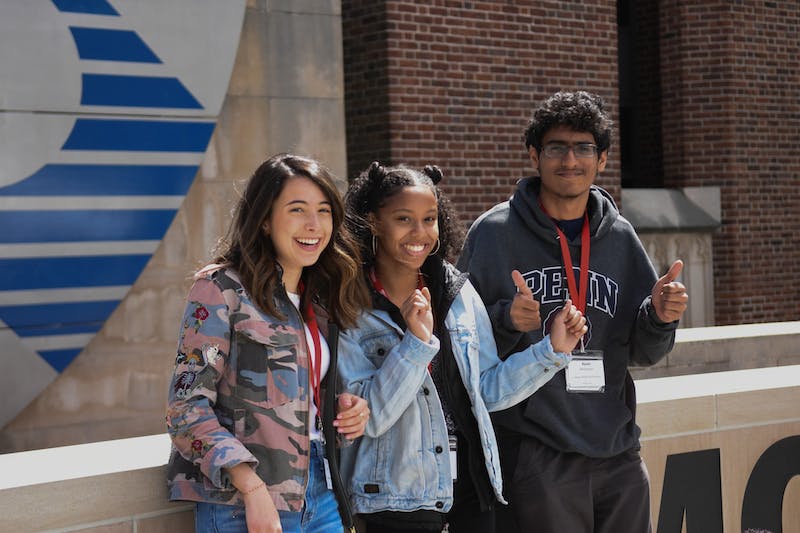