Ana West | Free speech is not under attack

Out of Turn | Offensive speech can turn into discrimination

Penn has had a considerable amount of controversy in the last few weeks surrounding regressive statements from prominent voices. The idea of firing Penn Law professor and “cultural-distance nationalist” Amy Wax has picked up steam. A demonstration by student protesters led to Perry World House canceling a talk with Thomas Homan, a former director of ICE, who has been charged with ramping up “terror tactics” used against undocumented immigrants, such as family separation. The hiring of Jonathan Anomaly as associate director of the Philosophy, Politics, and Economics department has been questioned in light of a paper he authored last year defending eugenics.

But the largest aspect of these controversies hasn’t been the fact that professors and speakers made racist claims, or had a history of authorizing human rights violations. The voices of student activists have been drowned out by the claims that their actions threaten free speech. Right now, there are many places in the world where free speech faces serious challenges. Penn is not one of them. We need to stop using the fiction that free speech is under attack as a justification for affording violent, racist ideology any respect.

In the last several years, the idea that free speech is under siege on college campuses has become a heavily parroted talking point, so cliched that it often feels less like a coherent dialogue than a series of buzzwords tossed out with varying levels of anger: deplatforming, trigger warnings, safe spaces, kids these days. The irony is that young activists, who have historically made massive contributions to the legacy of free speech in the United States, are now being accused of destroying it. “Free speech” has been misinterpreted and weaponized by powerful interests to protect views that are impossible to defend, save for the fact that you are technically allowed to have them.

The concept of free speech is so frequently misunderstood that it’s worth defining here. At the most basic level, when people talk about freedom of speech in the United States, they are talking about the protections enshrined in the First Amendment that prevent the government from restricting expression. You have the right to say whatever you want; other individuals have the same right when they respond to you. Scrappy college kids with chants and signs are not the U.S. government; they are not bound by the same laws, and they don’t have anywhere near the same amount of power to disenfranchise people.

Loneliness at Penn is rampant, and it’s time to stop hiding it

To be fair, that is a very basic summary, and it ignores the fact that other institutions have a vested interest in facilitating free expression. Society offers protections for free speech that aren’t just restricted to the legal realm, and that’s a good thing. I am grateful to live in a country where I can express myself, to attend a school that brings together a diverse array of perspectives, and to write for a publication that gives me the chance to share my opinions (even when they’re bad). I love free speech; I benefit from it greatly, and I think everyone else should, too — even people I disagree with.

But that doesn’t mean I think that there shouldn’t be limits on expression that is violent or exploitative. It doesn’t mean that I think the government, Penn, and individual people are all bound by the same restrictions in how they respond to provocative speech. And it definitely doesn’t mean that I think we should give white supremacists, bigots, and out-and-out liars any credence by listening respectfully while they do horrible things. The “marketplace of ideas” is filled with people who would push the limits of sanctioned speech to incite violence, who would harass you into debating them so they can promulgate half-truths and outright falsehoods, and who do not care one whit about the virtues of honesty, tolerance, and freedom they are ostensibly so upset about. We should absolutely allow for free speech, but we still have to navigate that reality.

Offensive speech isn’t just offensive because it hurts people’s feelings; it can turn into discrimination and dehumanization. Not every bad take or fabricated statistic is going to result in violence, but the idea that there is never any link between the two allows for horrible things to happen. I am happy to respectfully disagree with professors and peers, even on things I feel very strongly about, but the dignity and equality of other human beings is not a fun intellectual puzzle to solve. Bad faith actors love to invoke free speech because they are looking for a chance to put racist rhetoric, or any kind of discriminatory view, on the same level of legitimacy as other ideas. We have no responsibility to give them the chance to try.

If defending racial hierarchies, family separation, or the rising tide of fascism is how you want to spend your precious and limited time on this earth, you’re in luck: The government can’t stop you from doing so, and neither can I. But let’s all stop pretending that the reason so many people are upset about pushback from Penn students is because they care so deeply about free speech, and only about free speech. Once the act gets dropped, maybe we can make space for an open dialogue about the deep divisions that are clearly present in our community — I think it’ll be better without that pretense. 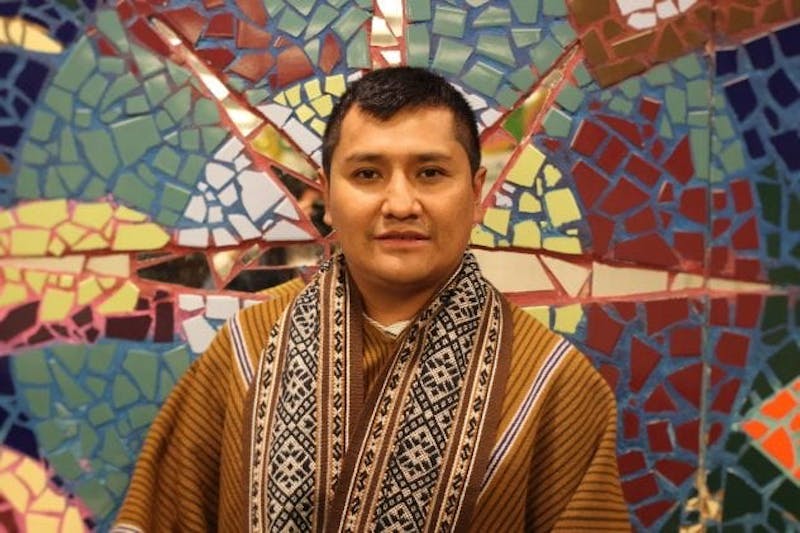 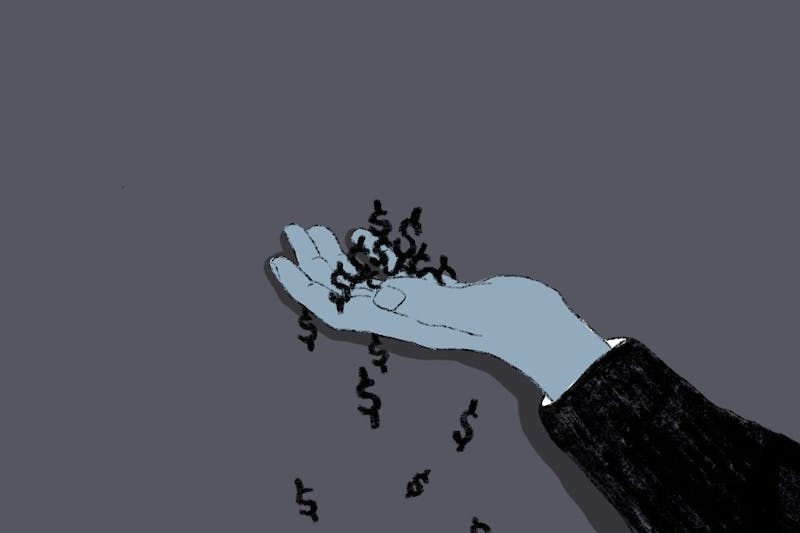