Vecchio | A message to my Penn Football Family 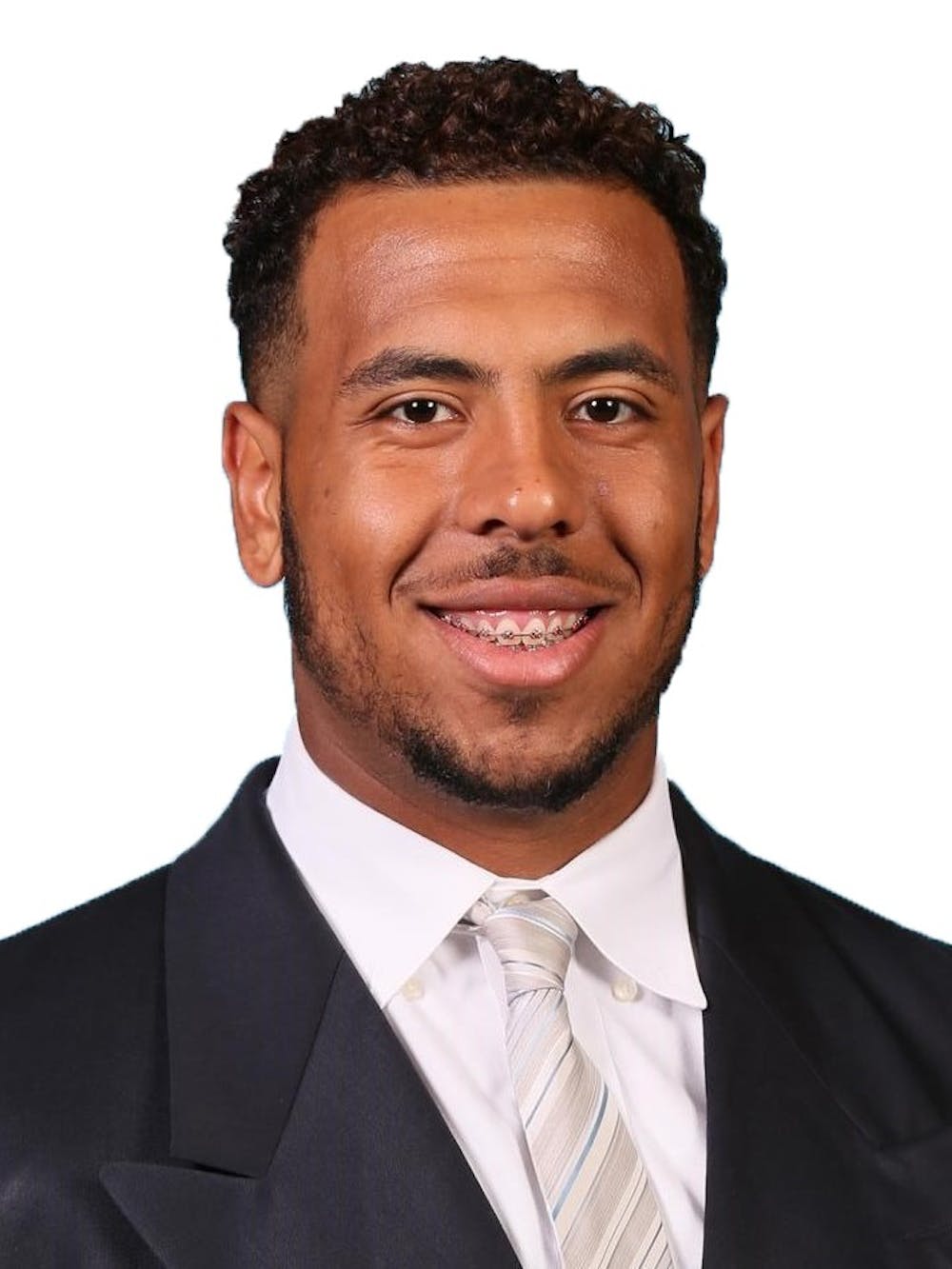 Anyone who has spent time around our team over the past two years has heard that word. But to us, it is more than a word. It is what we believe in. It is what drives us. It is what takes more than 100 players and over 20 staff members from so many different backgrounds and bands us together for a four-month journey each fall.

Coach Priore made family a priority from his first moments as our head coach. I’d had a chance to experience it my freshman year playing for him on defense, but it was neat to see the rest of the team catch onto his passion for the program and University as he started making his own impact on the team. Penn Football truly is part of his family – he coached here with his brother, his daughter is a student here, and he’s spent over 30 years on this campus. Whether he knows it or not, he is a true Penn institution. He is someone this University believes in and someone who inspires us to truly love the name on the front of our jerseys.

I am eternally grateful to Coach Priore, the unsung members of the Penn Athletics administration and the alumni who help us find our way to understanding how the word “family” applies to the more than 100 men we share the field with each week. Whether it is an inspirational pick-me-up from our man Vhito, or feeling the buzz coming from the alumni tent as we round the corner into the tunnel on Homecoming, or the unexpected sight of a student section joining us on Franklin Field to celebrate a championship, we all share in this journey.

In a strange way, I have been on both sides of it. In 2015, I was injured for most of the season and had a front-row seat to the genesis of the Penn Football Family. It built each week, starting with a historic win at Villanova and culminating with one of the greatest parties in recent Franklin Field memory. It was awesome and excruciating at the same time. I was so proud of the guys and what they were doing, but I would have given anything to be out there. The vibe was so different than my freshman year. The 2015 season was why kids like me dream about playing college football; I just hoped that when I returned to the lineup the dream would carry on.

While 2015 felt like a dream, 2016 was as real as it gets. We had our ups and downs. There were great times – huge wins on the road on Friday nights – and there was adversity. We’d felt so good for so long, I think a lot of people were waiting to see how we responded to the Princeton game. Were we only capable of riding the good times? Or had we built the love and trust that is the hallmark of a family?

What made it possible for us to overcome that adversity was that realization of the Penn Football Family being about more than just the 100 guys in the locker room. It was seeing the parents of the seniors so emotional about their journey coming to an end. It was the messages during the week from alumni who’ve stood in our shoes telling us that the setbacks pave the way for epic comebacks. It was the roar of the crowd as a guy who was just a spectator a year ago scored the game’s ice-breaking touchdown. It was knowing that if we did what we were capable of, we were just sixty minutes from singing our school’s song with our best friends – teammates, classmates, parents, everyone – at the game’s most historic stadium.

All of this is meant to say, thank you. Whether you know it or not, you are part of the Penn Football Family. Our wins are just that – ours. We all share in them together. Get ready, it’s game week.