Jessica Li | Growing up (wanting to be) white

Road Jess Traveled | On Hollywood whitewashing and why representation matters 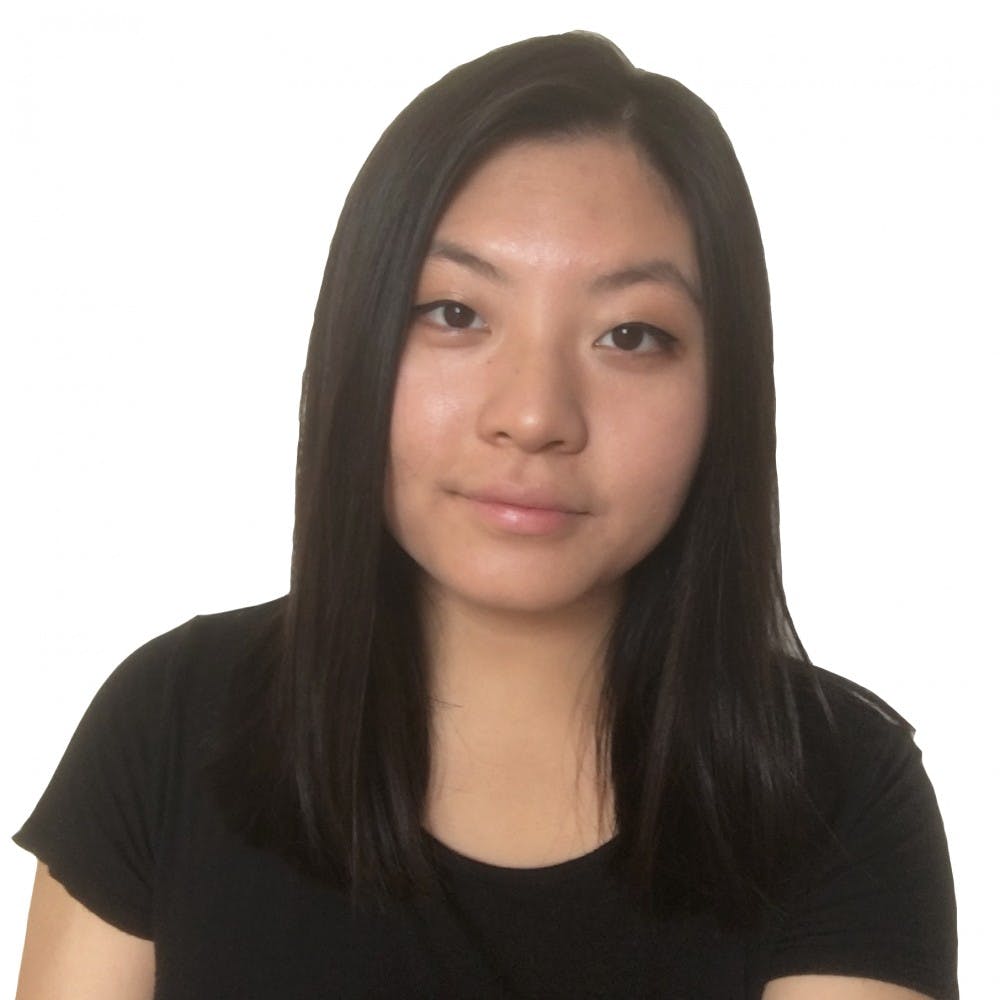 When I was younger, I wanted to be an author. I wanted to write short stories and plays and novels. I thought something was keeping me back, though — my name. I didn’t think the name “Jessica Li” would look good on a byline, underneath the glossy title of a book. I brainstormed pseudonyms, pen names, stage names, whatever you want to call them, to hide my identity, my culture.

During this period, I was heavily subscribed to celebrity culture, consuming whatever the media gave me. In middle school, I was obsessed with Zooey Deschanel. And then in high school, Emma Stone. Just a string of pasty white, doe-eyed women that had as much in common with me as a flesh-eating zombie.

Movies, television series, even late-night show interviews, it seemed that any and every form of media showcased thin, beautiful white women as the leading heroines. Soon, it didn’t matter who I was obsessed with at the time, because they all formed into one amorphous entity of something I could never be. Growing up, it was hard to fully understand that there was no visible, physical representation of a role model, especially for an Asian American girl in a suburb of New Jersey.

In many ways, we grow up seeking validation and visibility. As children, we stay glued to our TVs and laptops, consuming and internalizing culture, allowing it to dictate what we should strive to be. But when we don’t see ourselves reflected back on that shiny screen, we can feel like we’re not good enough.

Jessica Li | What we’re doing is not enough

At Penn, I’ve met many people in the Asian-American community going through identity crises, unsure of their future paths and their purpose in life. I sympathize with this constant internal battle — we’re carriers of heavy expectations, burdensome stereotypes, a black-and-white guide to the future placed upon us by parents and our communities.

When we see ourselves on the screen, we’re caricatures and stereotypes. The representation we get is so little, and when we get it, it’s inaccurate and harmful.

Instead of fair representation, what little three-dimensional Asian roles exist are given to white actors. Stories told by Asian writers and creators are whitewashed beyond recognition: Emma Stone attempting to portray a half-Hawaiian, half-Chinese woman in “Aloha,” Scarlett Johansson playing the lead, originally a Japanese woman, in “Ghost in the Shell.” Maybe it was a slow realization, formed by an accumulation of internalized microaggressions, but it fully hit me that there is an extreme lack of Asian-American voices in relevant media, and that was truly depressing to see.

Here’s what I’ve noticed: white people — the majority — are told time and time again that they can be anything they want. Superheroes, writers, astrophysicists, any innermost desire to be anything is reflected in the media and culture that we subscribe to.

We have made progress. We have shows like Master of None, a semi-autobiographical show created by Aziz Ansari and Alan Yang, showcasing Ansari as an Indian-American actor trying to navigate his life in New York City. We have Fresh Off the Boat, a show about an Asian-American family adapting to suburban Orlando, starring Constance Wu, a consistent advocate for Asian-American representation. Crazy Rich Asians, a movie with an all Asian-American cast, has begun filming.

There still needs to be more room on the byline for names like mine. So I’m going to keep speaking out about the things I care about — who I am and what my name is won’t ever hold me back.