Fleischer | It's great that the NCAA ended early recruiting for lacrosse, but why did it take so long? 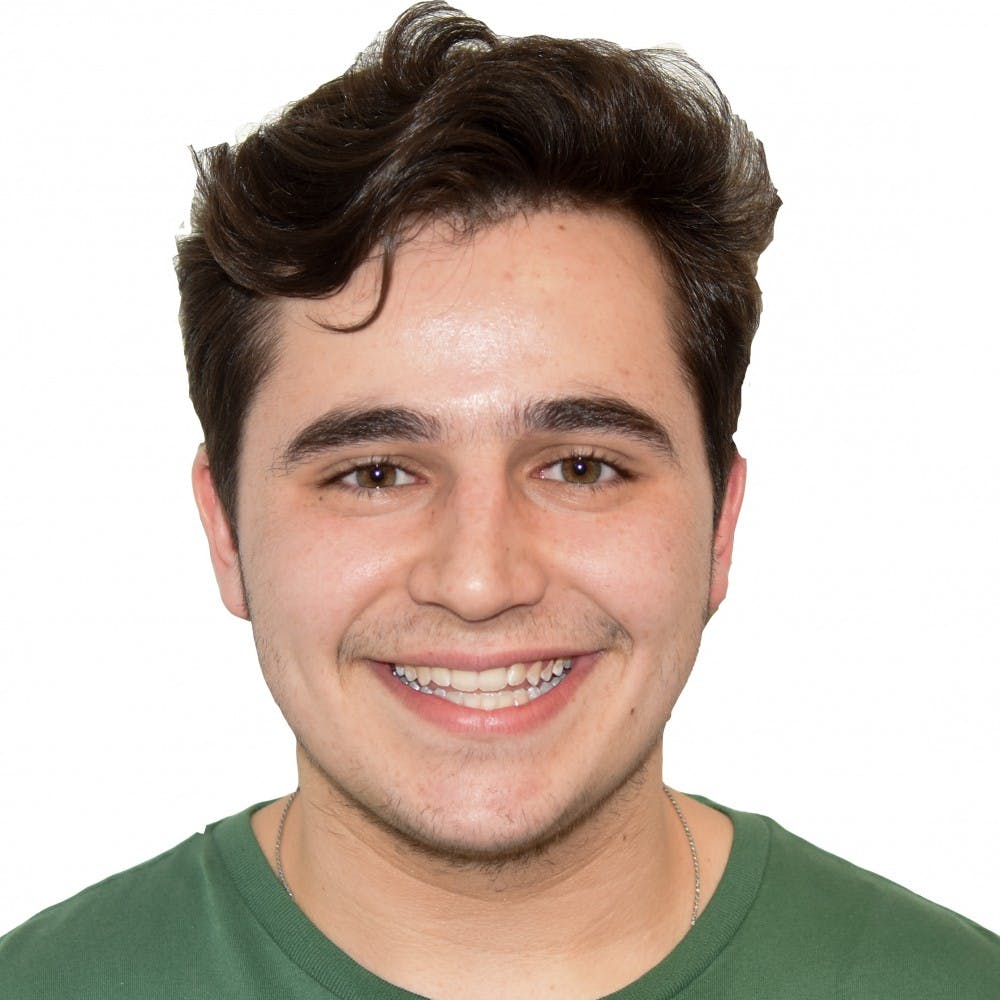 From the implementation of a 30 second shot clock to prevent teams from holding the ball, to the ever-evolving face-off rules designed to get the ball out and moving, to the elimination of the multiple clearing timer requirements in favor of a single 30 second count, collegiate lacrosse has always embraced its dynamism and has never been afraid to change itself in the hopes of improving the quality of the game.

However, while the NCAA proved adept at fixing these subtleties of gameplay, they allowed a more consequential problem to emerge — one that had been ignored for too long.

For the past decade, a disturbing trend has emerged in Division I recruiting. Each passing year, teams have been focusing their recruiting efforts on younger and younger players. It has gotten to the point where players are forced to decide their college fates and life paths before even entering high school.

Fortunately for the entire lacrosse community, the NCAA approved a new rule on April 14 that prohibits Division I lacrosse coaches from contacting potential recruits until September 1 of their junior year, per Syracuse.com. As Inside Lacrosse has reported, this rule will go into effect immediately, thereby ridding the sport of its most serious issue.

No. 10 Penn women's lacrosse cruises past No. 7 Princeton to make things remarkably tight in the Ivy League standings

While one must commend the NCAA for passing such a rule, it is fair to question why it took them so long to do so considering the damage that has already been done.

Perennial powers like Johns Hopkins, Syracuse, Virginia and others have fed off of early recruiting for years, regularly assembling classes when their recruits were freshmen and sophomores in high school. In many cases, players would commit to a school before even playing a minute of varsity high school lacrosse. As recently as this February, eighth grader Eric Spanos committed to play at the University of Maryland. Spanos is currently on track to graduate college in the year 2025, and yet, he’s already committed to a college.

The ramifications of this trend were severe. For one, young adolescents were expected to plan out their entire lives at 14 and 15 years old. These players, some of whom have never taken a high school course, were expected to decide which college offers them the best classes, which college aligns best with their interests, and which college will get them a job in their desired field.

I don’t know about you, but I’m in college, and I still don’t know exactly what I want to do with my life. How were eighth and ninth graders supposed to know?

Additionally, the early recruiting process created an imbalanced dynamic between coach and player, as a verbal commitment requires very little from the school to which the player is committing. A verbal commitment is not a guarantee that the player will be accepted into the school during the application process, and it is not a guarantee that the player, assuming he or she is accepted, will receive any playing time.

Recruits are not allowed to officially sign with a school until their senior year in high school, but a verbal commitment takes a player off of the recruiting circuit completely. So while the coach could decide down the road whether or not his or her recruit will actually become part of the program in the way the recruit envisioned, the recruit was locked in.

Considering the competitive nature of collegiate recruiting, once a player was locked into a program, the other colleges would lose interest and look for the next player. So, if the commit were to decide after taking some high school classes that the school he or she chose does not best accommodate his or her interests, he or she was often out of luck, as the other schools who were once interested now had full recruiting classes.

Furthermore, those players who developed later were often forgotten in this process, and those who would have liked to give lacrosse a try were discouraged from starting in high school by the fact that they would already be behind on the recruiting circuit. In this way, the growth of the game was negatively affected — something a small, niche sport like lacrosse could not afford.

So yes, it’s great that college lacrosse addressed this problem. It’s great that future lacrosse players won’t have to make the most important decision of their lives as 14 year olds. That’s all great. It really is.