Reid Jackson | When executive orders get personal at Penn 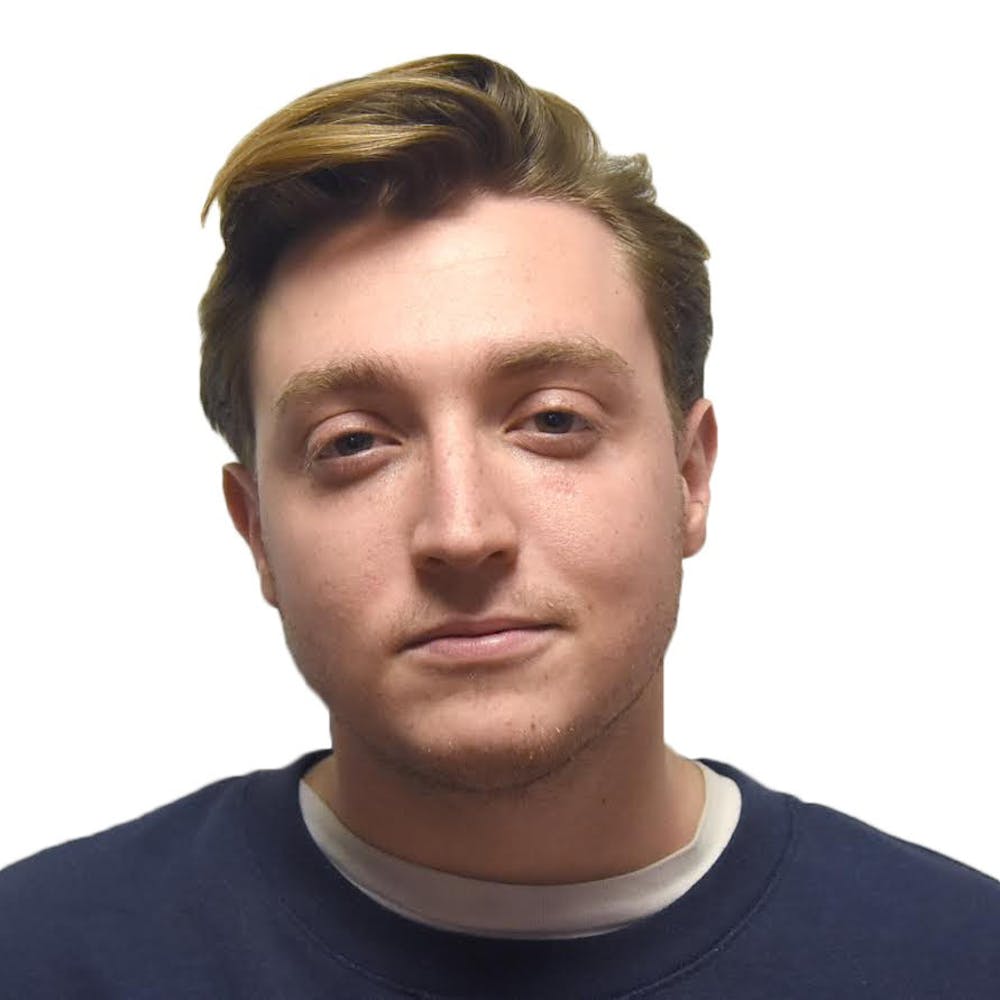 You could smell the urgency in the air on Sunday as scores of Penn students suspended their studies and sped to Philadelphia International Airport.

None of these students would be boarding flights; they were going to register their protest to President Donald Trump’s executive order, penned to prohibit entry to the United States by citizens of seven Muslim-majority nations: Iran, Iraq, Syria, Sudan, Libya, Yemen and Somalia.

The order was decidedly un-American.

Prohibiting the entry of hundreds of millions of people around the world, based solely on their national origin, betrays our history as a nation of immigrants. Turning our backs on the tempest-tossed, huddled masses who are the innocent victims of a global refugee crisis casts a dark cloud over the proud, powerful poem inscribed in the Statue of Liberty.

Reid Jackson | We're all hoping for a drained swamp

But for all the philosophical chatter about the inescapable fact that America’s greatest strength is its diversity, that our history as a nation of immigrants is directly responsible for the fact that we are the wealthiest and most successful nation on earth, the biggest argument against the order is that it will not actually work.

Seeing the effects of the order firsthand was a powerful demonstration of its pitfalls. College sophomore Alex, who preferred not to be identified, is the son of Iranian immigrants to the United States, and said that the order “shook me to my core.” After taking part in the protests at the airport, he noted that the level of vetting required for citizens of these countries to get a U.S. visa is already so stringent, and the new measures are “farcical.”

He’s right. A quick look at the statistics reveal that even if this ban had been in place for the last two decades, it would not have stopped a single death on American soil, nor would it have had any influence on attacks in Europe, where almost all attackers have had European citizenships.

The total absence of citizens from these countries and Syrian refugees from the list of recent terror perpetrators shows the total redundancy of the order.

For all the great romance of America being built by immigrants, the real counterargument to the president is that this policy will not be effective, and is not worth the horrifying humanitarian disaster he’s causing by contributing to the build-up of Syrian refugees around the world. More, it’s not worth the embarrassment and defacing of American values that comes when good, law-abiding citizens of other countries are turned away at our doorstep. As Alex notes, “my parents, who arrived with a visa or Green Card, would not be able to pass passport control under this policy.”

It’s also a disappointing start from a president who many libertarian conservatives viewed with a glimmer of hope; maybe, just maybe, he could get something done in our dysfunctional capital.

For the great mass of Penn students and the people around the country who mobilized last weekend, as well as their many sympathizers who view this as an erosion of core American values, a lot is at stake. Over the next 90 days, as this ban remains in place, groups across all encampments on the political spectrum, from left to right, must pressure the president for a fair immigration and refugee policy that is reflective of our values.

Reports from across the country this weekend point to one man as the lead architect of the president’s immigration order: Steve Bannon, the chief strategist in the White House. The former head of Breitbart, a conservative news website, has carved out a major role for himself in the Trump administration, but Mr. Trump should beware of affording him too much influence — and remember how far from mainstream his views are.

But no matter how he responds, one thing is clear: the urgency has not diminished. Over the coming months, these Penn students plan on organizing and supporting groups like the ACLU. Although Alex himself says that he does not want to be involved himself “because the political climate is too mafia-like,” he and many others acknowledge that there is limited time, and that the permanent policy must be open, effective and principled.