As the leaders of Penn’s largest political organization, the Government & Politics Association, we decided not to co-sponsor the March for Immigrants held to condemn President Trump’s recent string of executive orders. Our decision might shock many within our largely left-leaning student body. After all, it seemed to most that recent events transcended party politics. To be clear, many of our members, including the three of us, personally condemn President Trump’s inflammatory rhetoric and unilateral actions.

We understand that many other political organizations on campus have different missions and we encourage those groups to pursue them. Many groups are strictly partisan or promote specific political goals; we encourage them to continue to be outlets for political engagement among their members. Our organization, however, is devoted to nonpartisan dialogue. As such, it would be a disservice to our membership to explicitly take one side or another. You will see our members at the Women’s March or March for Life, but at the end of the day, you will also see them come together to unpack the basis of their beliefs.

As our nation’s division becomes increasingly visible and personal for many students, we want to reaffirm that political dialogue is still valuable and does not diminish the value of action.

Many students come to campus unfamiliar with politics. Political engagement doesn’t come easy — you might not be familiar with fiscal conservatism or cultural hegemony or statistics on incarceration. You might have never read Edmund Burke or Milo Yiannopoulos or Shaun King or Nietzsche or Marx. Our interactions with political and social realities are varied, often to the point that we are raised to accept different and contradictory premises. Part of our dedication to speech is our commitment to teaching and sharing our knowledge and experience openly and safely with our peers. We hope students consider ideas they are unfamiliar with in order to empower themselves to change the world. Behind every activist is a teacher.

Mariam Durrani | When silence is not enough

We believe that, as college students, it is imperative to unpack the beliefs we hold dear and engage in meaningful discussions with people we may vehemently disagree with. We must challenge ourselves to understand opposing positions, if only so that we can strengthen our personal convictions. In retrospect, it is this very lack of impactful discourse and mutual understanding that led us to become such a divided nation.

We believe that we, the student body, are the fundamental keyholders of free speech, more so than the administration and certainly more so than any state or federal power. It is up to us, as Penn students, to create spaces for political dialogue that are safe for our peers. Whether it is a church group or a cultural center, a Facebook page or a recitation section, one of our group’s debates or symposia, we encourage all students to find homes in which to talk in light of these deeply divisive and uncertain times.

Speech may seem silly or slow or useless when tensions run high and action is necessary. So, members of GPA will continue to mobilize by marching and calling and lobbying for the causes that they have come to value through the process of discourse. We may disagree with each other on the substance of those causes, but we have found value in learning about others and ourselves in our nation and on our campus. Even in 2017, both speech and action still matter.

WHITNEY STEWART is a College sophomore studying international relations. She is the president of the Penn Government & Politics Association.

RYAN FUREY is a College sophomore studying communication and political science. He is the vice president internal of the Penn Government & Politics Association.

JAMES HEIBERT is a College sophomore studying communication and economics. He is the vice president external of the Penn Government & Politics Association. 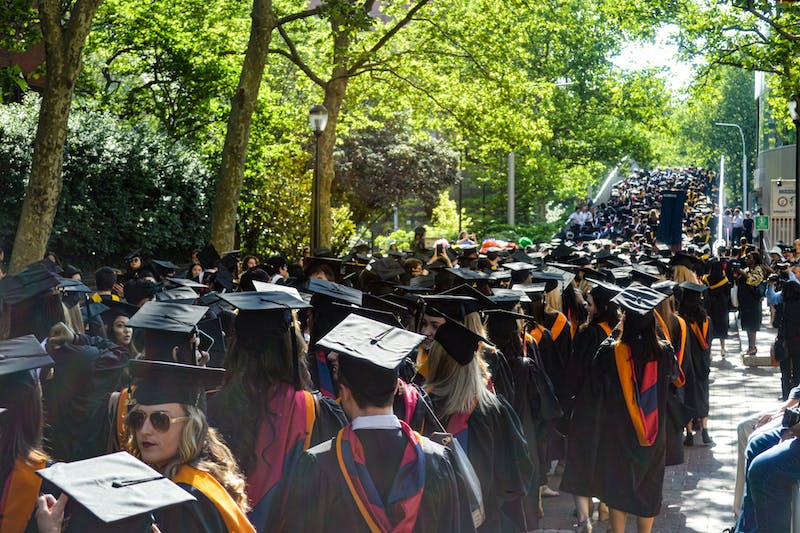