Zheng | What I learned in my rookie season covering Penn Athletics 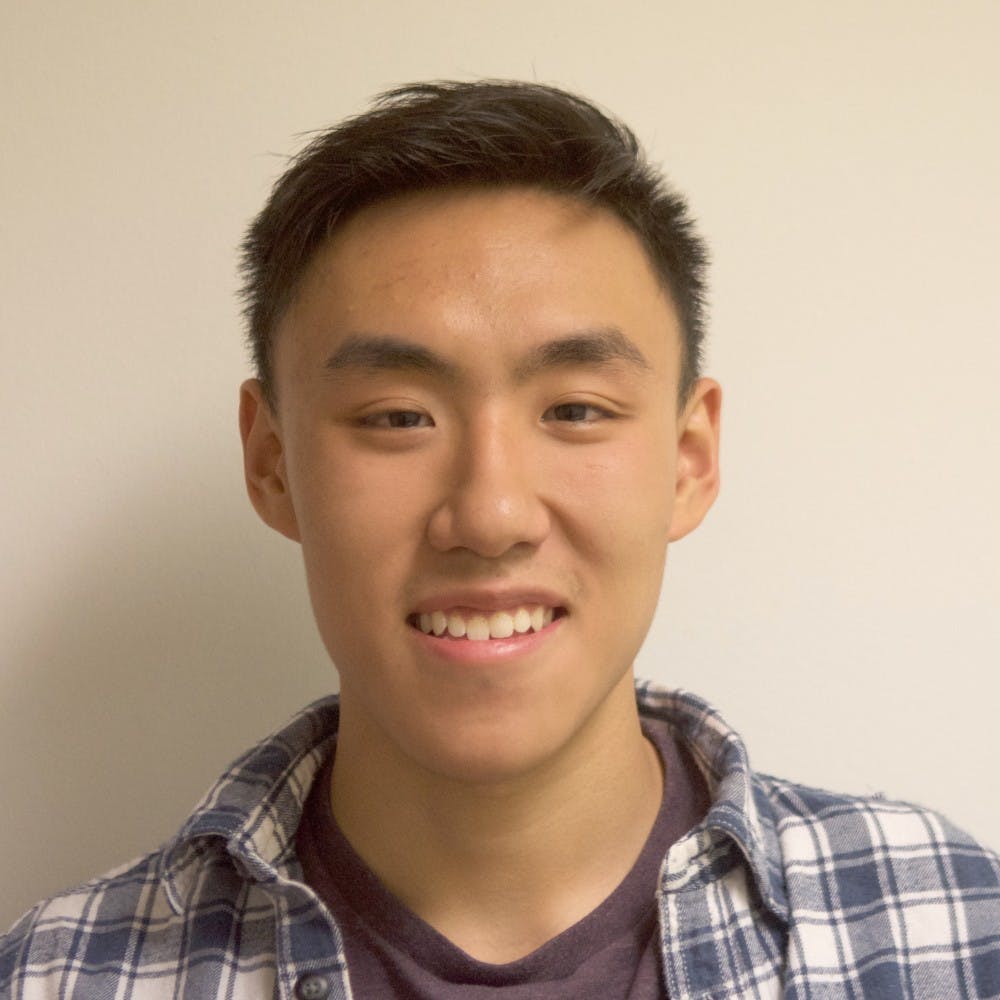 When I first set out on being a sports reporter, I did it for a girl.

No, not like that. There was no romantic intent. It was high school, and I had no ulterior motive other than beefing up my Common App with another extracurricular activity. The only problem was that I had to decide on a section to write for.

For the uninspired reason of knowing the most people there (aforementioned girl), I settled on sports. I continued with that line of work for the rest high school – even going on to become a sports editor my junior year – but when I arrived in University City this past fall, I had little intention of going down the same track.

In truth, one of the largest reasons I chose to write for sports in high school over a section like news or opinion was that it was the easiest. The quality of writing was the lowest in sports because frankly, nobody cared. Sports were often an afterthought, and writing about them carried no promises of excitement or prestige.

Buchta | The state of Penn Athletics

During the Daily Pennsylvanian recruiting session last fall, I signed up primarily as a news reporter, but still put my name down for the sports listserv. I thought I would try my luck in the big leagues while keeping a roster spot in the minors.

It did not take long for me to realize that I was a fish out of water. This time, it was not the quality of my writing that held me back, it was the nature of the task. While news may have its charm, it was in the sports section that I felt at home. Before I knew it, I was in love.

The romance that I had never been looking for was suddenly laid out in front of me, and I gradually chose to embrace it. As I interviewed players and coaches, interacted with members of Athletic Communications and integrated into the Daily Pennsylvanian sports section, I came to realize that sports journalism is not about extracurriculars, journalism or even sports.

At its heart, being a sports reporter is about being part of a community, whose whole is vastly greater than the sum of its parts. Blinded by the prospect of college admissions, I never came to see that when I was toiling away in high school. Back then, sports writing was a means to an end, not the main event.

The same cannot be said within the confines of 4015 Walnut. As I sit here, surrounded by people who have devoted an unhealthy portion of their lives to covering Penn Athletics, it is clear that there is a value in sports journalism that transcends even the sport itself. And that sentiment is contagious.

It’s not that the the Penn community is so captivated by our content. In fact, student apathy for athletics may be even greater here than it was in my high school. What has made sports so special for me is realizing that it does not take much to take pride in one’s work, to feel compelled to provide the best coverage that you can.

Before I signed on as a sports reporter, my passion for Penn Athletics was thin, if even existent. This past fall, I rooted for Columbia, the team one of my best friends plays on, when they played Penn in New York (blasphemous, I know). Even after a year in University City, I still plan to be a Lions fan when the teams meet again next year, but assign me a recap on any Penn team’s most recent competition, and I will give everything I can to do it justice.

That’s the beauty of being a sports reporter. You don’t have be be into sports or even Penn to appreciate sports journalism. If you don’t believe me, come give it a try.