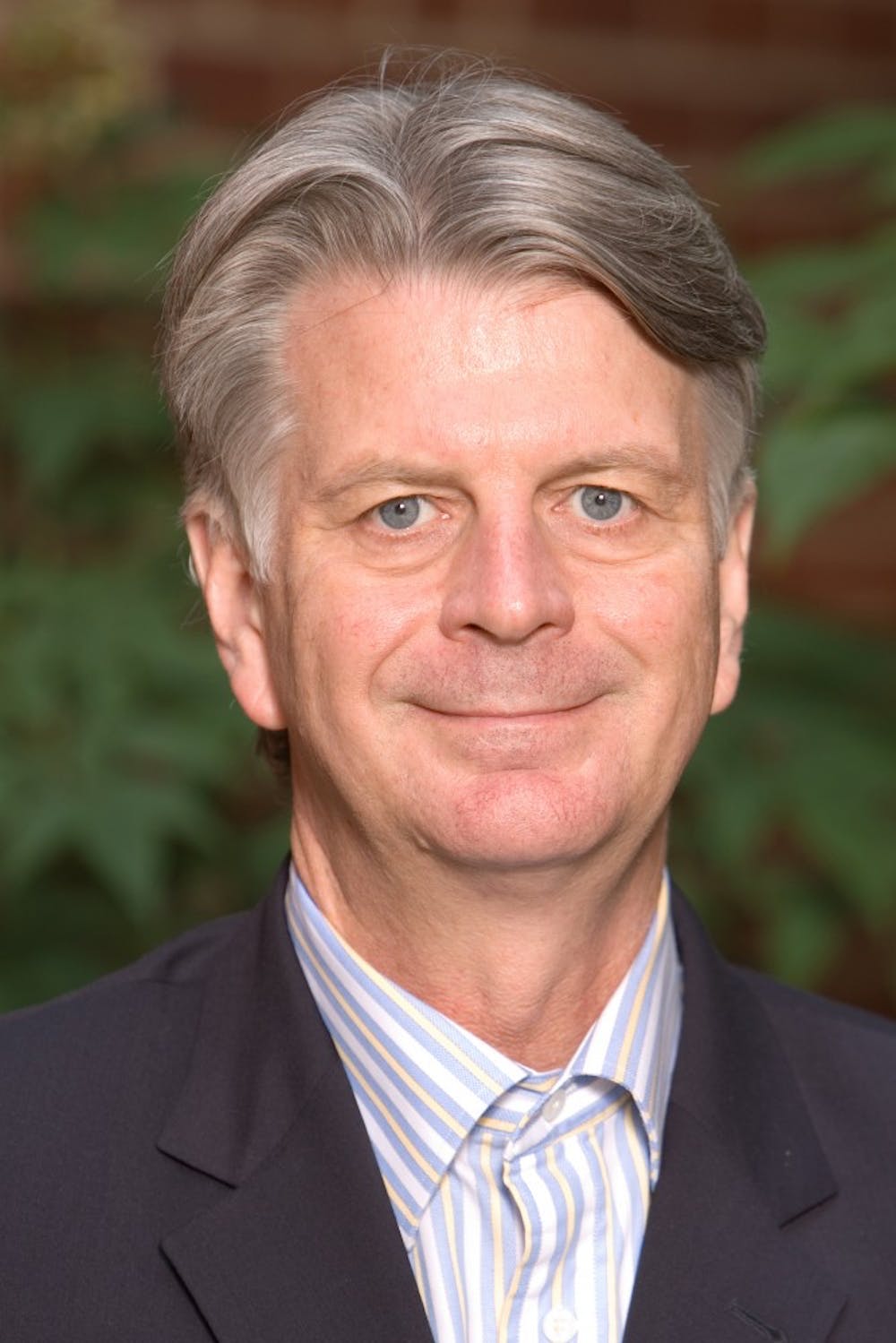 Frederick “Fritz” Steiner, who was recently hired as the new dean of the School of Design, is coming to Penn in part to avoid Texas’s new campus carry law.

The law, signed by Texas Gov. Greg Abbott on June 1 of last year, says that license holders may carry a concealed handgun throughout university campuses starting Aug. 1, 2016. This includes classrooms and some dormitories. Texas will be the eighth public post-secondary campus carry state. Utah, Mississippi, Oregon, Wisconsin, Colorado, Kansas and Idaho already enforce the policy, according to the National Conference of State Legislatures.

Steiner told The Texas Tribune that the law was what primarily spurred him to leave.

“I would have never applied for another job if not for campus carry,” he told the Tribune. ”I felt that I was going to be responsible for managing a law I didn’t believe in.”

University of Texas at Austin’s campus carry webpage has a list of clarifications to address people’s fears. The university estimates that fewer than 1 percent of its students have license to carry and states that it is still a crime for a license holder to carry a concealed handgun while intoxicated.

Campus carry has still been met with significant backlash. About 800 academics at UT Austin have signed a petition opposing the law, according to a Guardian article.

“It’s not like there are a bunch of pheasants roaming around the campus, it’s not a hunting environment,” Steiner told The Huffington Post. “It doesn’t seem to be appropriate to this kind of place.”

Steiner also feels apprehensive about the presence of guns limiting open academic discourse.“How do you criticize someone when you know or suspect that they have a firearm?” Steiner asked in the Huffington Post article. “Having been in those situations, people can lose their tempers. That’s not a situation where a firearm would enhance the experience.”

The University of Houston Faculty Senate even put together a slideshow suggesting that its professors avoid sensitive topics when the law goes into effect. The Houston Chronicle published a picture of one slide from the presentation that said, “You may want to: Be careful discussing sensitive topics, drop topics from your curriculum, not ‘go there’ if you sense anger, limit student access off hours.”

Clarification: This article has been updated to clarify that the University of Houston Faculty Senate, not the university itself, made a slideshow suggesting professors avoid sensitive topics when the new campus carry law goes into effect.