Higgins | An ode to the benchwarmer 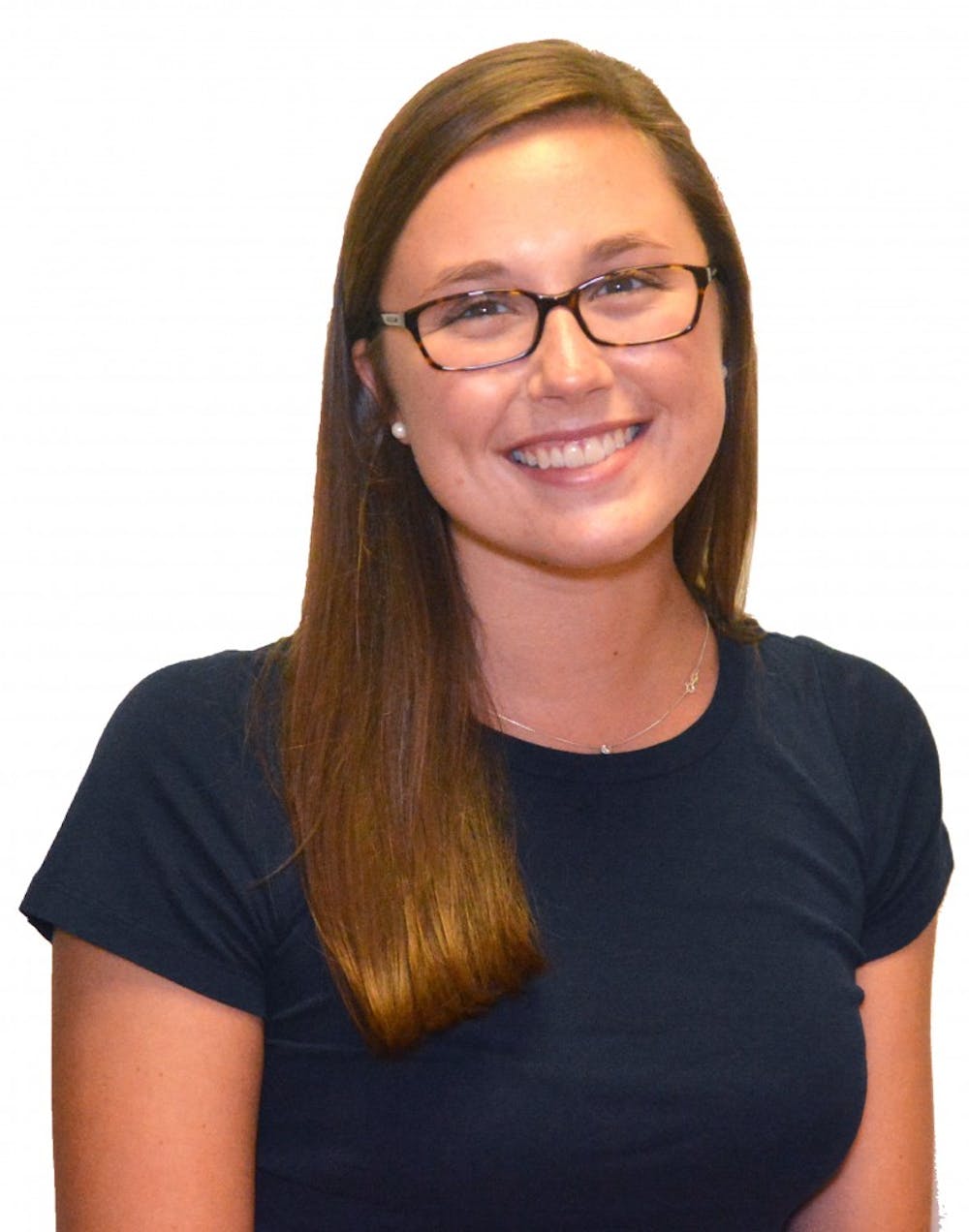 Pick up a copy of the sports section of The Daily Pennsylvanian on any given weekday and you’re likely to find a slew of familiar names: the MVPs, the record breakers, the prolific touchdown scorers. In fact, pick any team and you’ll see the same four or five names over and over again.

Part of this repetition happens due to the sheer competitive nature of sports. Not everyone can sink the game-winning three-pointer — and not everyone is trusted with such a clutch shot. This is a reflection of Ivy League athletic programs and collegiate athletics as a whole: On any given team, there are great players, good players and “the rest.” Each sport gives the remaining spots on their roster different monikers, be it bench-riders or reserves.

This largely unheralded core of Penn’s population of student-athletes didn’t come to University City for the glory — no one does, no matter how highly touted a recruit they may have been in high school. If glory was the objective, these student-athletes would have ended up at schools with athletic scholarships, Power 5 conference media exposure or rowdy student sections.

Dyer | Go to the games

Obviously in any sport you can’t win games only by cheering hard for your teammates. But you can certainly lose games without that spirit. Any championship team knows that titles aren’t clinched with talent alone; Success is the shadow of several greater intangible elements — chemistry, mutual dependability and group ambition.

Those intangibles do not come from superstar players alone. Arguably it is the players that continue to train hard, day in and day out, without the hope of ever winning a race or ever seeing a minute of playing time that are the backbone of any successful program within our school. These players embody the grit needed to make a good team a great team.

There are no athletic scholarships in the Ivy League. Thus, student-athletes have no financial consequence for quitting and no contractual obligation to use all four years of their athletic eligibility. And yet nearly every incoming athlete does just that — on the University’s 31 teams, there are 211 seniors.

Attrition due to injury, academic demands or realigned priorities is inevitable. However, the high percentage of seniors involved in Penn Athletics is a testament to the kinds of people that proudly wear the Red and Blue.

I am a student-athlete at Penn. As a member of the women’s swim team, I have never won a race in a dual meet, and, quite frankly, I don’t see that changing before I graduate. I chose Penn because I wanted to be surrounded by teammates that were faster than me, even if it meant that I would not make many travel squads, score points in meets or compete on the 17-woman championship team. As a walk-on, I had the luxury of being on a team without the pressure to deliver stellar results, something I know is not the case for many of Penn’s incoming student-athletes.

More than anything, I chose Penn because I knew my greatest asset was my work ethic. If by training hard every day in practice I can encourage my teammates — teammates who will win races — to train harder, then I have done my job.

To me, being a student-athlete means being accountable for something greater than yourself. No one understands that better than the unsung student-athletes that make up the majority of our sports teams here at Penn.

Their names might not be in the paper or in the record books, but their contributions to this school are no less mighty.