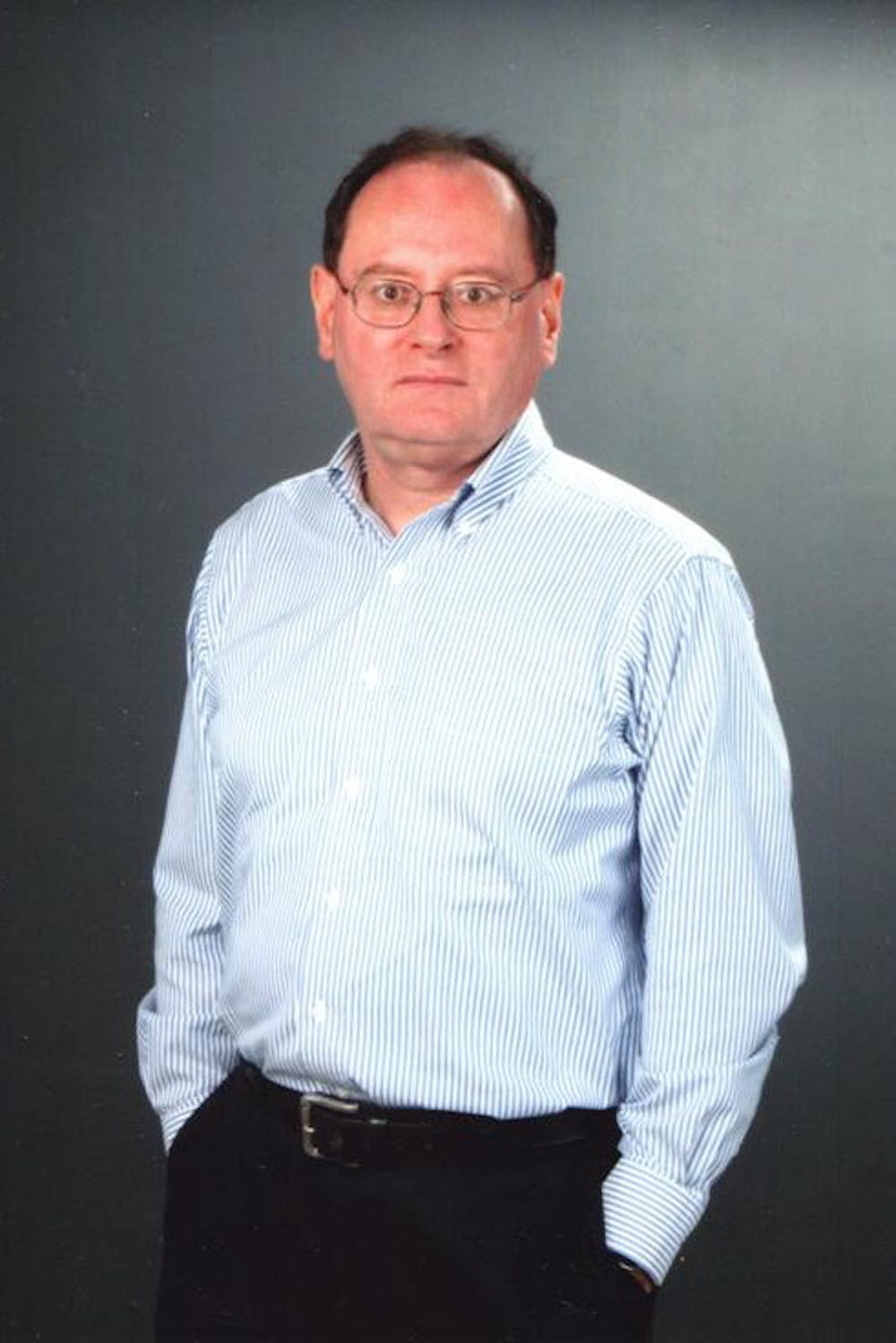 Rewriting history can be a rewarding endeavor.

Professor Grant Frame of Penn's Department of Near Eastern Languages and Civilizations recently received a National Endowment for the Humanities grant of $250,000 to continue his work with his project, The Royal Inscriptions of the Neo-Assyrian Period.

His work is based on an idea at the University of Toronto in the early 1980s to create a collation in English of every royal inscription from the height of the Assyrian empire. Frame and his colleagues now have 14 volumes to show for their efforts. Originally a project taken up by universities around the world, in recent years the work has been focused at Penn, where the main collation is created.

The royal inscriptions describe military campaigns, hunting campaigns and construction projects, and could be found on palaces, temples and monuments. While many of the inscriptions have been translated in the past, several were not translated in English and most were translated before a complete understanding of the Assyrian language was developed. When the first few translations were completed in the late 19th century, transcribers often weren't as careful and meticulous about their work as common practice requires today.

"The main point of my project is to go back and find the original inscriptions, and check and collate them," Frame said. "Make sure that what people said they said in the past was actually correct."

Such a task led Frame to museums all around the world in search of original Neo-Assyrian inscriptions. He visited London, Berlin, Istanbul and Baghdad before their political situation with the United States became complicated in the early 2000s.

Frame cites the many inventions and ideas that have arisen from Assyrian culture and found use all over the world. Arches, for example, were a construction technique first developed in this empire, and described in these very inscriptions. The inscriptions cover many historical events that have been alluded to in other known historical works, including the Bible. Frame said he feels that the culture responsible for creating such things is one worth knowing about.

Once gathered, these translations have been added to an online collection in addition to the physical volumes being published. The result: almost 90,000 page views in 91 different countries around the world. These countries included many in the Middle East — the location of the Assyrian Empire, at its time the largest empire the world had ever seen.

"People in that area — Iraq, Syria — it's very difficult for them to get books," Frame said. "So to be able to access this material online is very important for them. To be able to understand their culture and history."