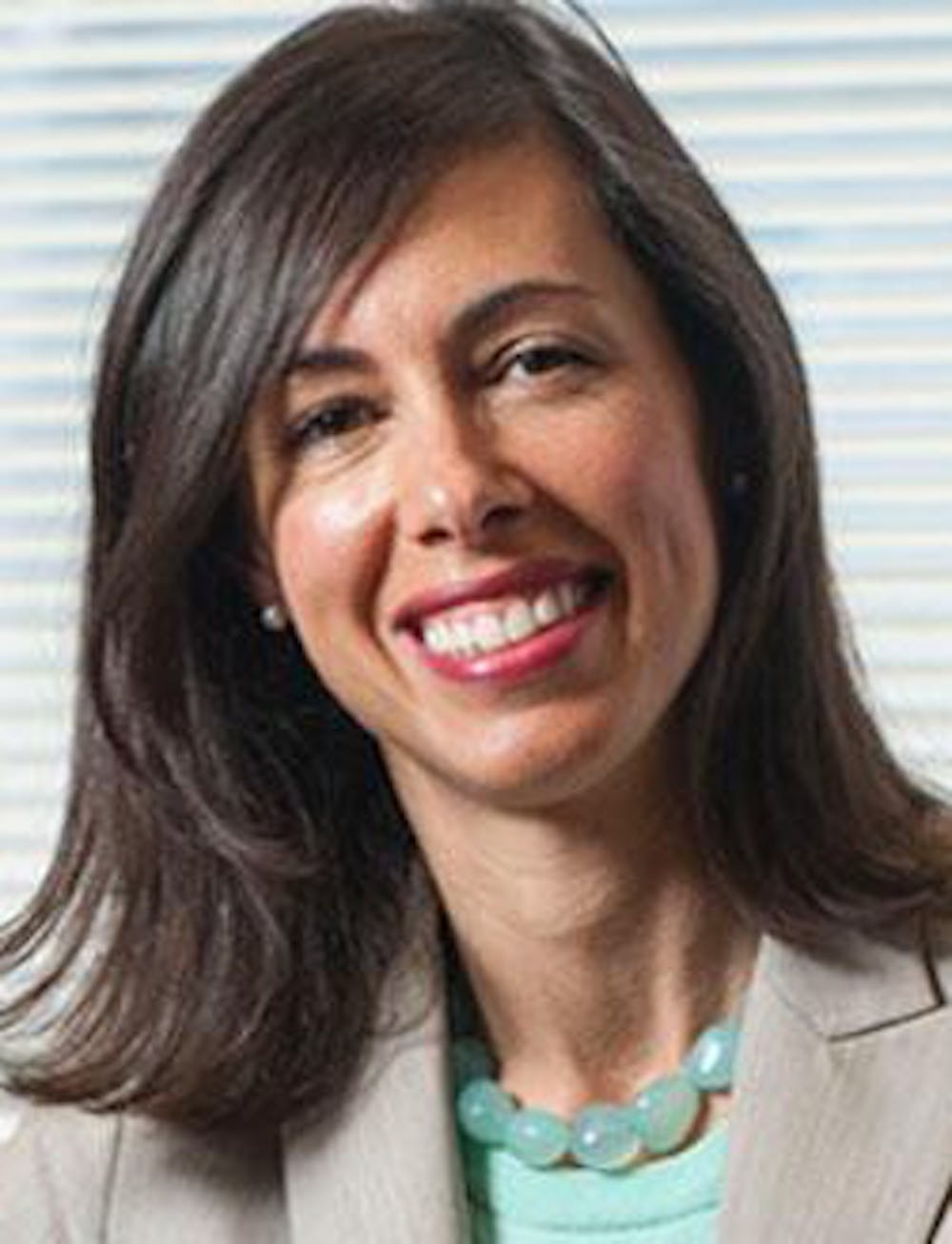 At a time when the accessibility of the internet has come into question, Federal Communications Commission Commissioner Jessica Rosenworcel came to speak at Penn.

According to her, the FCC works to make sure the broadband networks that initiate communication are far-reaching and robust. In fact, the agency recently approved net neutrality regulations under Title II of the Communications Act. Under this act, service providers cannot charge content creators different prices depending on the amount of bandwidth they require.

“I thoroughly support network neutrality and I think the agency did the right thing,” Rosenworcel said. “The internet was built on the foundation of openness and we want to ensure that it continues and our standard of free speech continues. That’s essentially the goal of the open internet policy.”

Rosenworcel also gave audience members a peek into less well-known issues in Washington. She discussed the importance of "spectrum" — the amount of space available for wireless broadband — amidst a climate of increasing demand for it.

“Wi-Fi is like free beer—everyone wants some,” Rosenworcel said. “Because of that, spectrum matters like never before. How we clear space for wireless activities is one of the most important issues in the next 10 years.”

Net neutrality and Wi-Fi are not the only important considerations for Rosenworcel. She said there also needs to be a greater focus on getting higher broadband speeds into schools and households.

“Seven out of 10 teachers in the country assign homework that requires internet use, but almost one-third of households in the country don’t subscribe to broadband,” Rosenworcel said. “The new digital divide is the ‘homework gap’, and I think that’s what we need to focus on.”

In the discussion, Rosenworcel also proposed a new method to implement policies faster called “sandbox thinking,” that would allow other parts of the economy to keep pace with the digital age.

“I’m not sure that this slow, deliberative process is the right thing in such a fast moving economy. Instead of doing things on the national scale where we could mess more things up, we could do things on a smaller scale and embrace iterative learning,” Rosenworcel said.

She noted that transportation, education and communication sectors are sectors soon to be hit by the speed of the digital age. However, they are also governed by the capitol, which has a much slower and deliberative process.