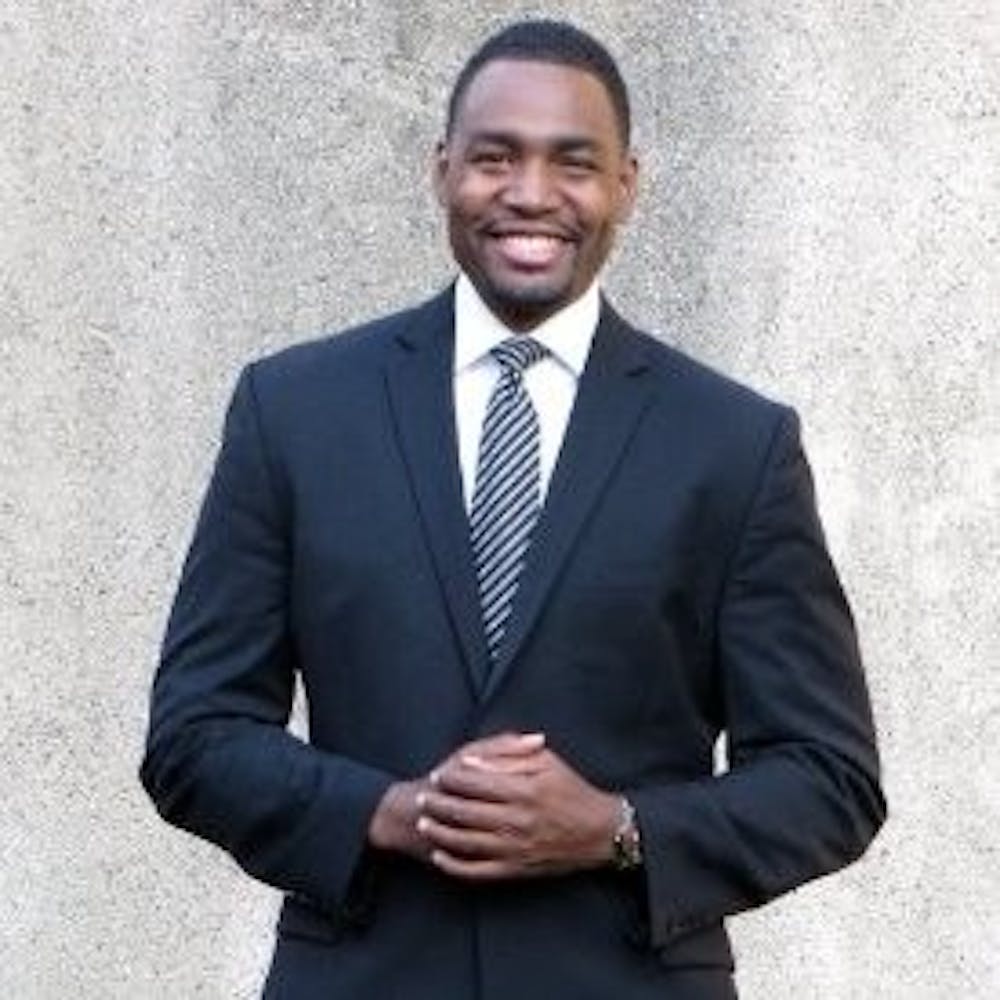 As Mayor Michael Nutter enters the final few months of his last term as Philadelphia mayor, his former press secretary, Doug Oliver, is vying to replace his former boss.

On Feb. 7, Oliver formally announced his bid for mayor of Philadelphia as he gathered with family, friends and supporters in the North Western neighborhood he grew up in. In his speech, Oliver stressed the importance of change, new leadership and engagement from millennials.

“When I look at the city of Philadelphia, I think it's time for a fresh set of eyes — a different point of view,” Oliver said. “Everyone says we need change. The sad part though is too many people who want to be mayor of this great city talk about change, but they have no idea — no idea — what that really means.”

Oliver outlined the key to making his vision of change become a reality: young Philadelphians.

“There are more than 350,000 registered voters under the age of 35 in this city. Imagine if this group actually voted,” Oliver said. “Young people can truly disrupt this race if they choose to. And imagine the different types of conversation that government officials would have if they felt accountable to young Philadelphians.”

Oliver, at 40, is by far the youngest candidate in the race. City Councilman James Kenney is 56, State Sen. Anthony Williams is 57, former Common Pleas Court Judge Nelson Diaz is 67, and former District Attorney Lynne Abraham is 74. All of these candidates have long histories in Philadelphia politics.

Oliver displayed his youthful thinking by outlining some proposals that would likely resonate with Penn students.

The event included more than just Oliver’s speech. In front of the predominantly African-American crowd, his campaign organized a performance by a dance group, a prayer by a local reverend, a brief address by Oliver’s son and an introduction by his campaign chairman Mustafa Rashed.

“Today, we start on our new vision for a new Philadelphia,” Rashed said. “We have to start moving forward and taking advantage of this potential that we are always talking about. A lot of you already know Doug. Those who don’t, you will get to know Doug very well over the course of the next three months and over the course of the next four years.”

Oliver echoed his campaign chairman’s call for a new chapter in Philadelphia politics.

“You can’t be the problem and the solution,” he added. “How can you be a candidate and talk about change when your answer to public safety begins and ends with locking up black men? The change that Philadelphia needs is real, it's urgent, and we can’t rely on the old guard or the new establishment to make that change.”

While Oliver might be a fresh face in Philadelphia politics, that sentiment has not resonated with donors. In 2014, Oliver’s mayoral exploratory committee raised $1,470. The other candidates — such as Williams, Abraham, Kenney and Diaz — all raised over $70,000 in 2014, which puts Oliver at a huge disadvantage.

Even though Oliver remains a relatively unknown candidate with limited funds, audience members expressed their faith in his strategy and competency.

“He’s a young candidate, and he is out here trying to get the vote among young people,” said Earl Gill, who has lived in Philadelphia for 40 years. “I think he’s done a great job. He’s worked for a present mayor, and he has a really strong knowledge of what’s going on.

“Also,” he added, “just cause he is the last one to enter, doesn’t necessarily mean he will come in last.”