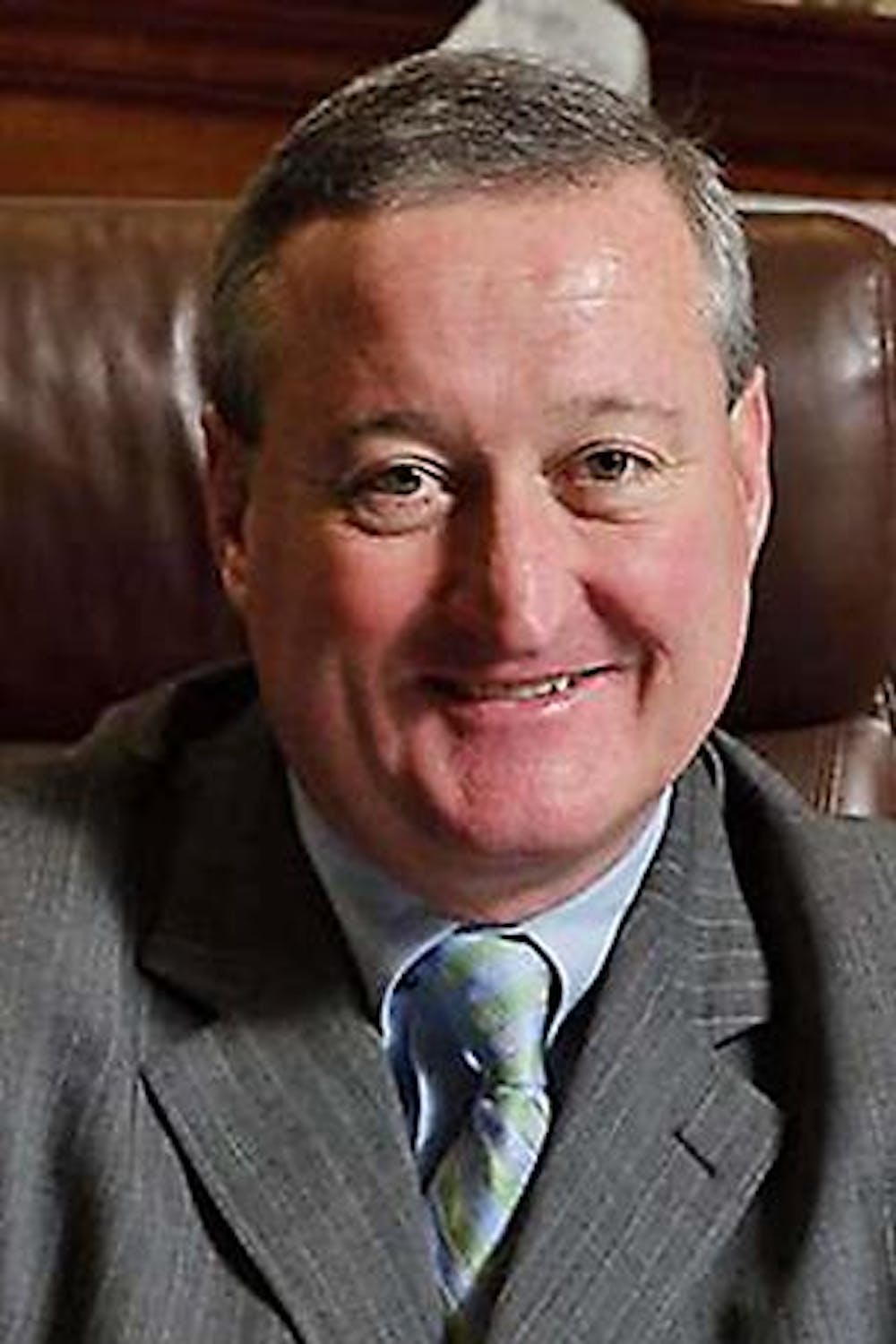 Amidst tears, well-wishes and quite a few jokes, Jim Kenney ended his 23-year tenure on the Philadelphia City Council Thursday morning.

Philadelphia has a “resign-to-run” rule, meaning that a city officeholder must resign their current job in order to run for another public office. If Kenney’s mayoral bid fails, he must wait four more years before running for Philadelphia public office again.

Kenney’s entrance will add some spunk to the mayoral race this spring. The immensely quotable Kenney has never shied away from speaking his mind.

When New Jersey governor Chris Christie sat with Dallas Cowboys owner Jerry Jones during a rivalry game against the Philadelphia Eagles, Kenney was quite unhappy:

Chris Christie is sitting on his very fat ass next to Jerry Jones in his box at the Linc. You suck! Kissing Texas ass for 2016! Awful!

Despite his often controversial use of Twitter, Kenney has proven to be an effective councilman. As an at-large representative, Kenney has no specific jurisdiction — freeing him up to push through legislation of citywide importance.

In May 2013, Kenney pushed a landmark LGBT rights bill through the City Council. Among other accommodations, the bill mandated gender-neutral bathrooms in City-controlled buildings and provided an Equality Tax Credit for employers who give health benefits to same-sex couples.

In his resignation speech on Thursday, Kenney joked about his devotion to LGBT rights. “We get a new letter every year,” he said.

Kenney also spearheaded the marijuana decriminalization bill earlier this year. “This issue was never about marijuana. It was about criminal records,” he said in his resignation speech.

Regarding the issue at the forefront of the mayor’s race — education — Kenney hinted at his support for local governance of schools. “Waiting for Superman to fly into Harrisburg isn’t going to work,” he said.

“We are on our own for awhile,” he said of Philadelphia public school administrators.

Kenney’s promising campaign could be hampered by unfavorable racial math. Kenney is expected to split the white vote with former District Attorney Lynne Abraham. Front-runner and State Senator Anthony Hardy Williams would benefit from such a divide, as he is the most prominent African-American candidate in the race.

However, Kenney has a wave of supporters across the city. Before any formal announcement of his candidacy, Kenney has already received endorsements from the Philadelphia Gay News and The National Union of Hospital and Health Care Employees District 1199C. The union represents about 23,000 workers.

Trujillo, who dropped out of the race last week due to “family matters,” has not officially endorsed any candidate. Rumors still fly that Trujillo will end up contributing money to Kenney’s campaign.

With Kenney’s resignation a done deal, his official entrance into the mayoral race is likely soon to come.