Keen on the Truth | A rational look at religion 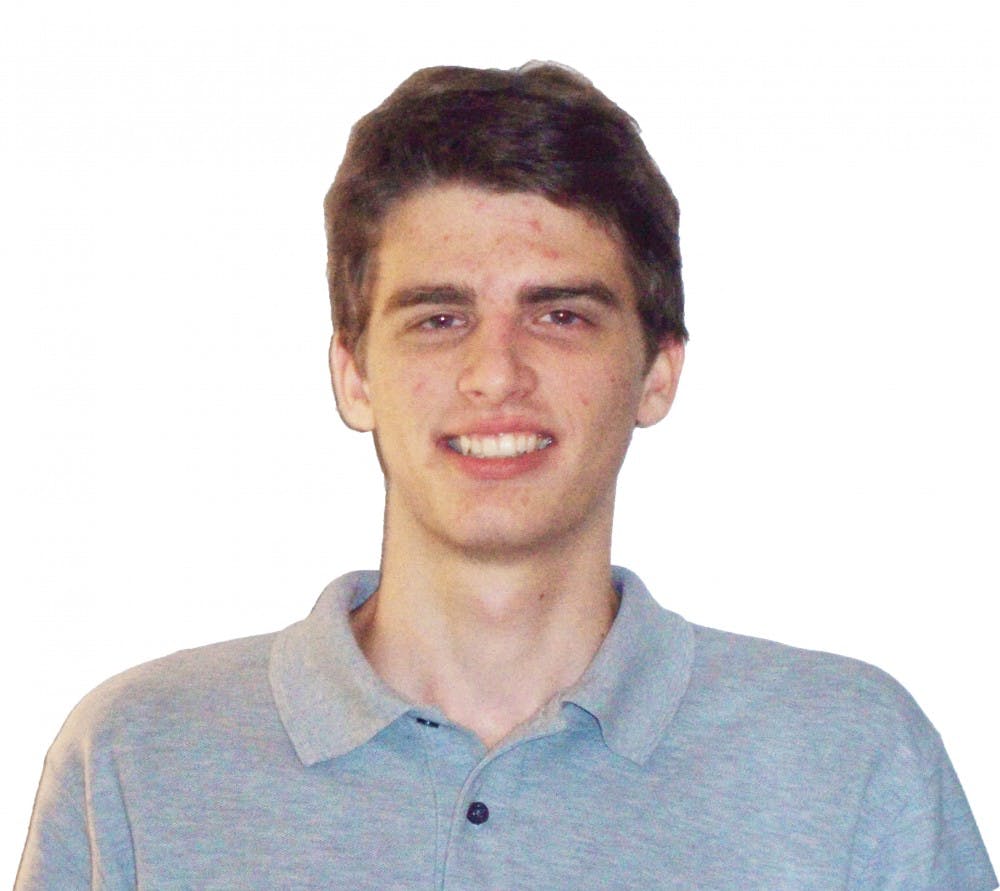 According to popular assumption, there’s a simple dichotomy between science and religion. Science represents collective knowledge of objective reality; religion, a traditional codification of subjective experience. Everyone is entitled to their own religion just as they are to their own cheesesteak — provided, of course, that the pursuit of your cheesesteak doesn’t upset somebody else’s bowl of peas. Whether you subscribe to a religion with sacred scrolls and ceremonies that predate history or give your God your own first name, it’s assumed that you don’t relate empirical observation and rational deduction to faith.

Highly-educated “believers” are — it follows — simply fond of playing an elaborate psychological trick on themselves. They fool themselves into a mental state in which they feel convinced of some god’s existence. Then they deliberately muddle their brains until they can feel that some old book written by a collection of dogmatic delusionals must be that god’s word on morality.

This stereotype is, in many instances, justified. However, it fails to tell the whole story. While there have always been religious believers who accept the basic tenets of their faith dogmatically, many devout intellectuals have claimed to arrive at their worldviews because they found them the most plausible explanation based on the available information.

James Clerk Maxwell, one of the greatest physicists of the 19th century, reasoned that “because matter cannot be eternal and self-existent, it must have been created.” He also claimed that he had looked into many philosophical systems but none could “work without God.” More recently, scientists like 1996 Nobel-prize recipient Richard Smalley have claimed that their study of the intricate design of the natural world gradually pushed them away from agnosticism into a settled belief in the supernatural. Some, such as Dr. Michael Behe of Lehigh University, have written quite persuasive works arguing that the complexity of biochemical life could not have randomly arisen under the natural laws.

For such scholars, this belief in the supernatural need not be a matter of subjective feelings or deliberate self-delusion. C. S. Lewis, a Cambridge professor and writer, described the gradual development of his belief in God as the painful culmination of too much careful thought. For example, Lewis was deeply concerned with the problem of materialistic determinism. Lewis argued that if human beings are purely material and matter follows natural laws, then our thoughts — being mere agitations of neurons — must follow those natural laws as well. But in that case our beliefs about logic and the world around us are simply the tail end of a chain of chemical interactions, all of which were predetermined by the natural laws — and the random positioning of atoms at the beginning of the universe. Thus, Lewis concluded, if there is to be truth there must also be some things that are not made of matter.

Of course, such limited arguments in favor of the supernatural do not confirm the truth of the vast array of beliefs attendant upon any particular religion. But the fact remains that Agnosticism has never held a monopoly on rational thought. As far as the rational observer is concerned, the individual tenets of a religion must still stand or fall based on external evidence and internal coherence.

For example, many claim to find contradictions in the Quran. If these contradictions legitimately exist, then it is not possible that every word of the Quran was directly inspired by an infallible deity. The Bible contains extensive and detailed historical accounts of ancient Near Eastern history. If these accounts can be proven false, the Christian claim of Biblical inerrancy can likewise be invalidated.

On the other hand, Christians and Muslims alike claim that their holy books contain predictions which prove their inspiration. If such predictions are numerous, specific and accurate, then the rational enquirer may be inclined to consider the possibility that they are legitimately supernatural. If, on the other hand, they are vague, few in number or false, it equally makes sense to ignore them.

But in neither case does it make sense to reject or embrace a religion purely on the grounds of feelings or prejudice. Empirical observation and rational deduction may militate against particular beliefs or belief systems, but rationality should not be discarded when considering the nature or possibility of the supernatural.