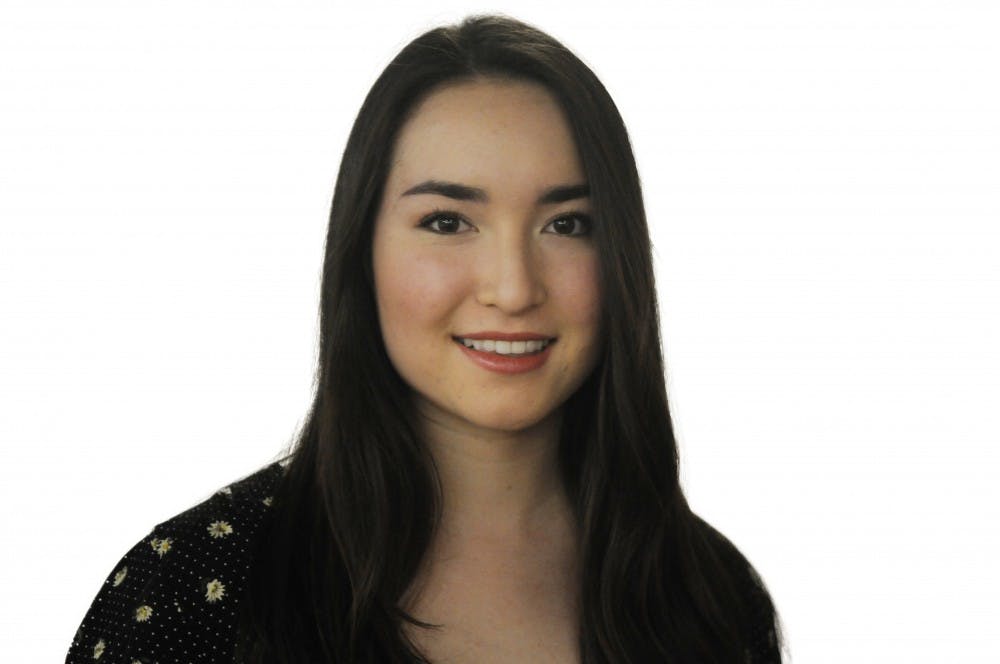 Over the past few months, various authors and journalists have written a lot about Ivy League students and how the American public really ought to be concerned about them. William Deresiewics kicked this off in July with a piece in The New Republic that had a title inflammatory enough to give any conscientious bourgeois parent pause: “Don’t Send Your Kid to the Ivy League.”

Alice Robb attempted to reinvigorate the debate with a recent, more specific article, lamenting — not without a gleeful touch of schadenfreude — the sad state of Penn culture in particular.

The narrative goes like this: we are all, at our most benign, helpless victims of a soulless, competitive, elite college culture. At our most threatening, we are ruthless perpetuators of this morally vacuous system — in it to win the highest paying jobs no matter what the personal cost. It’s enough to frighten any self-reflective Penn freshman into wondering if she’s made the right choice, and a few years ago, it would have been enough to concern me.

Luckily enough, after three years of immersion in “Penn culture,” I have good news to share with any worried underclassmen or compassionate, concerned outsiders who’d like to hear it. I am, in fact, capable of occupying myself with activities that will never make it onto my resume, I have never justified the time I’ve spent eating a meal with a friend by calling it networking and Fear Of Missing Sleep consistently trumps Fear Of Missing Out on my list of concerns.

Robb is right in pointing out that Penn brands itself as the “social Ivy,” and “work hard, play hard,” is a motto any undergraduate would be hard pressed to avoid hearing at least a few times in her four years at this school. She is right that this smacks of a kind of self-conscious bravado indicative, at least, of a mildly unhealthy attitude towards success. Indeed, part of me wants to jump on the bandwagon here and write a whole rant about the idiocy of resume-stuffing and social hierarchies and the pressure to obtain a post-graduation salary that will allow you to afford the rent on a Manhattan apartment.

But I’ve realized that complaining about these pressures would be an unflattering misrepresentation of my own and my peers’ ability to think for ourselves and make value judgments and determine what we want out of life. The thing is, all of the unhealthy concerns that make up the negative side of what we call Penn’s culture are things we have the ability to buy into or not.

Even if there are people who believe “play hard” is an intelligible phrase, those people have a right to live their lives as they choose, and their lifestyle isn’t threatening mine — or yours, for that matter. The worst thing that can happen when you reject a part of Penn culture that you don’t like is that you won’t be invited to be a part of it. And in a school of 10,000 undergraduates, something tells me you’ll still have plenty of opportunity to make more suitable friends.

My point is this: not all hope is lost. As much as some people in the media would like to paint Penn students, or Ivy League students, or top-20 East Coast-school students as some kind of monolithic body with a collective psychiatric diagnosis, we are actually a disparate group of autonomous individuals. We are participants in, not victims of, the social scene.

We create Penn culture, Penn culture doesn’t create us. The “work hard, play hard” motto only affects you insofar as you try to live up to it. You are free to be social in whatever informal way you please, and your values are no less a part of the makeup of the school than the ones you’d find advocated on a frat listserv.

Sophia Wushanley is a College senior from Millersville, Pa., studying philosophy. Her email address is wsophia@sas.upenn.edu. “Another Look” appears every Tuesday.