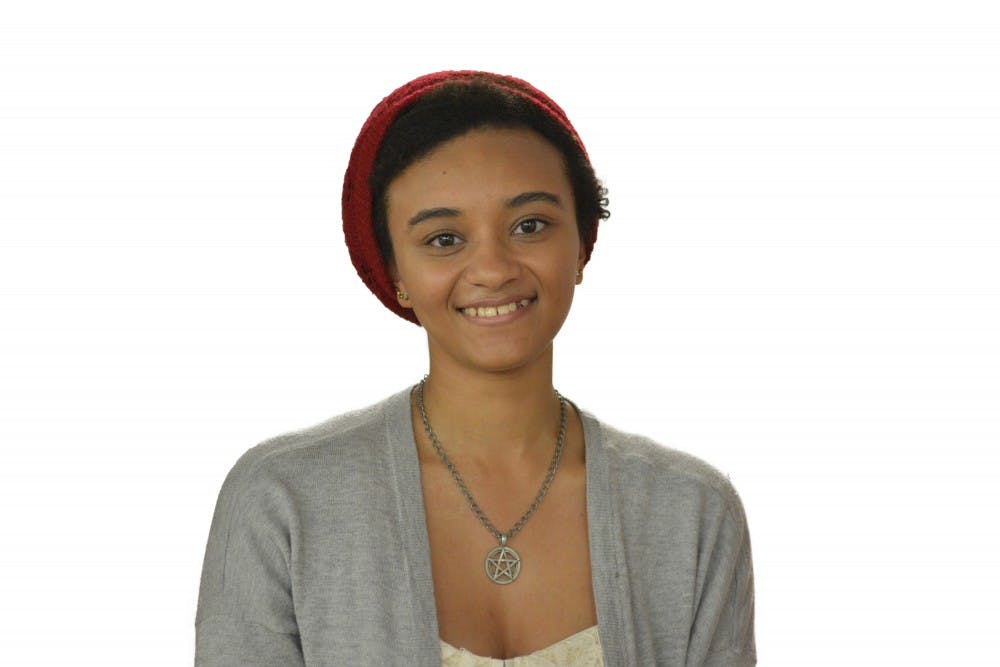 F rater nity pledges are stripped of their belongings and clothing and forced to parade around.

New student leaders are verbally belittled before assuming their positions.

Members of a club are dragged out of bed in the middle of the night, doused with alcohol and pressured to drink.

These are certainly not new phenomena for college students. But often, when we encounter these situations in our own social circles, our first response is to compare them to the other stories we have heard from friends. “Sure, my group had me do embarrassing things — but at least they didn’t take my clothes from me.”

Most defenders of these kinds of social rituals argue that they elicit a sense of solidarity between new members of a group. It is true that hardship can foster strong bonds. Siblings who have dealt with problematic family upbringings will often have a strong relationship if they provided a support system for each other. We may feel closer to a friend after that friend has helped us through a difficult time in our lives. But why is it that we think the only means of fostering community and camaraderie are through emotional and/or physical torment?

Obviously, many students see hazing as harmful — the worst case scenarios result in serious injury or death. In a recent case at Baruch College, a CUNY school, a fraternity pledge died from brain trauma after participating in a dangerous hazing ritual. But it shouldn’t take a death to make us reconsider the implications of “traditions” that put our peers in danger. The bigger issue is that we have allowed a culture to persist that makes social groups think that proper rituals should involve some baseline level of discomfort in order to welcome new members.

By accepting behavior that makes us uncomfortable, we allow those in a position that we perceive as desirable to exert power over us. So many students on campus are working to challenge oppressive and violent behaviors. Why are we so quick to excuse it from our peers in our more intimate social settings?

I have been in spaces where new members are encouraged to speak out about things they see or are told to do that bother them. But the pressure to conform to the group is strong enough to dissuade this, and often these vocal protests are ignored when the activity is seen as especially significant to the group. It is especially troubling when these social groups are perceived as safer spaces — this usually means a place that tries to be accepting of people regardless of their race, sexual orientation and other identities. It was these instances that often left me feeling distanced from peers, especially as a lowerclassman who was still very much eager to fit in. To me, my friends were brainwashed, while I was disillusioned.

The need to prove ourselves as valid members of the Penn community, be it though talent, intelligence or accomplishments, is prevalent. But dealing with mistreatment in silence is not the type of endurance or resilience we should be praising.

The more unspoken parts of social life at college are so problematic because they casually reinforce systems of power gone unchecked and normalize violent behaviors. This continues to feed into a broader college culture that allows for things like discrimination and sexual assault to be so widespread.

Groups, such as the anti-hazing task force that has been developed in the Greek community, are working to change this. But Greek spaces are by no means the only guilty parties when it comes to hazing behaviors. Blaming them as a whole for campus problems is largely reductive and uses them as a scapegoat to avoid discussions or critiques about social life as a whole.

The issues we face as a modern university are not disjointed problems. Rather, in our larger discussions of health, prejudice and sexual violence, we must point out the norms of our student body that facilitate these circumstances. Excusing hazing and violence in social groups as benign fun or just the way college works does all of us a huge disservice.

Katiera Sordjan is a College junior from New York studying communications. Her email address is skati@sas.upenn.edu. “The Melting Pot” appears every Thursday.