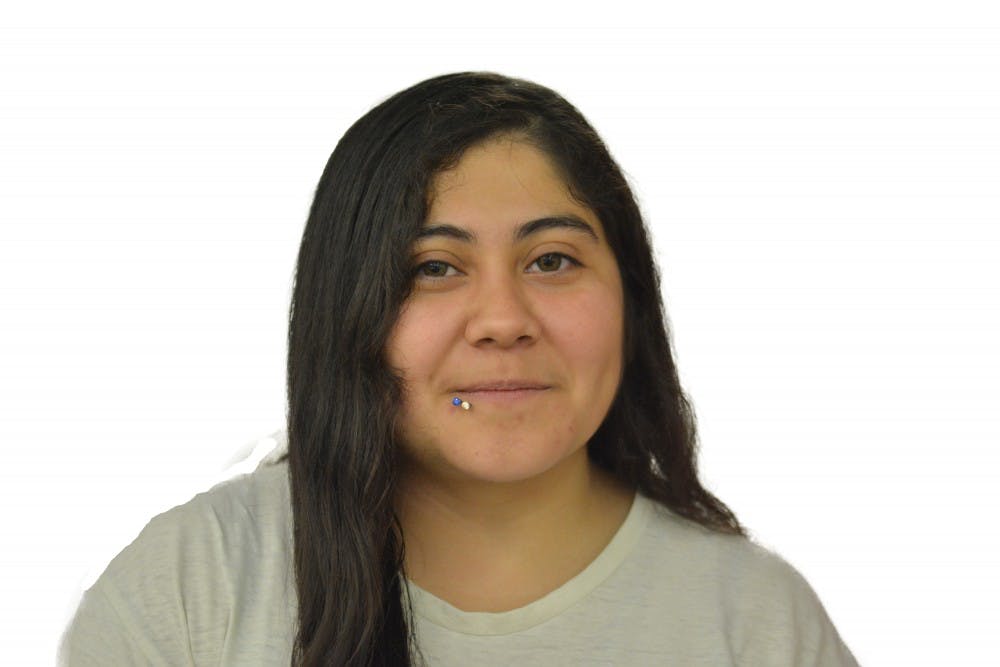 O ne phrase that gets used often in discussions about immigration today is that the United States is a nation of immigrants. Advocates for immigrants rights — and especially undocumented immigrant rights — use this phrase often to remind the vast majority of people of their non-native origins and put all forms of immigration, whether documented or not, on equal footing.

However, what this phrase leaves out is that undocumented immigration does not exist in a void — often it stems from deliberate foreign policies pursued by the United States.

My family comes from Guatemala, a small Central American country many Penn students might know from their international public health summer internships.

The United States has had a long standing tradition of intervention in Guatemala. In 1954, the U.S. government aided the overthrow of the democratically elected Guatemalan President, Jacobo Arbenz . Arbenz had confiscated a large portion of land belonging to the United Fruit Company that was not being cultivated, offering the company the amount they had declared on their taxes . The company, with support from the U.S. State Department, countered with a figure more than 13 times that amount .

When Arbenz remained steadfast in his offer, the U.S. government, which had officials with ties to the United Fruit Company, decided to aid the overthrow of the Arbenz government, providing training, financing and CIA support for the coup .

The governments that followed implemented repressive policies, and the country suffered under the longest civil war in the region, lasting 36 years.

Talking about the huge jump in the number of Central American immigrants to the U.S. in “Harvest of Empire: A History of Latinos in America,” journalist Juan Gonzalez wrote, “This sudden exodus did not originate with some newfound collective desire for the material benefits of U.S. society; rather, vicious civil wars and the social chaos those wars engendered forced the region’s people to flee, and in each case, the origins and spiraling intensity of those wars were a direct result of military and economic intervention by our own [U.S.] government.”

The United States’ role in the region was politically biased; the Guatemalan civil war was denied as sufficient grounds to grant political asylum because the rebels in the country were believed to be Communists during a time when the U.S. was obsessed with eradicating any sign of Communism, especially so close to home .

Of course, this analysis was extremely limited, since rebels against the Guatemalan government were largely reacting to years of economic exploitation and rampant independently verified human rights abuses.

I come from a family who lost family members as a result of this war, whose family members’ lands were confiscated by the government and who were displaced from their homes, both within the country and to other countries, including Belize and the United States .

The history of Guatemala is not entirely unique — U.S.-backed instability in the country is characteristic of U.S. government policy in the region.

Owing to this history, it is incredibly naive of the U.S. to think their heavy-handed policies in the past will have no effect on the present.

The U.S. is not just dealing with an estimated 12 million people who are undocumented and over 16 million who are in mixed-status families. It is dealing with its own past and culpability. As citizens of this country, we need to push the country to face up to its mistakes and its economic and military role in the deaths of people across the region at the hands of dictatorial governments.

This isn’t about the U.S. being benevolent by adopting immigration reform — this is about it understanding that with its level of power and influence, there will always come consequences and obligation s.

Yessenia Gutierrez is a College fifth-year senior from Hollywood, Fla. Her email address is yeg@sas.upenn.edu. “Yessi Can” appears every other Monday.