The Ernest Opinion | School elitism is not a sin, but a responsibility 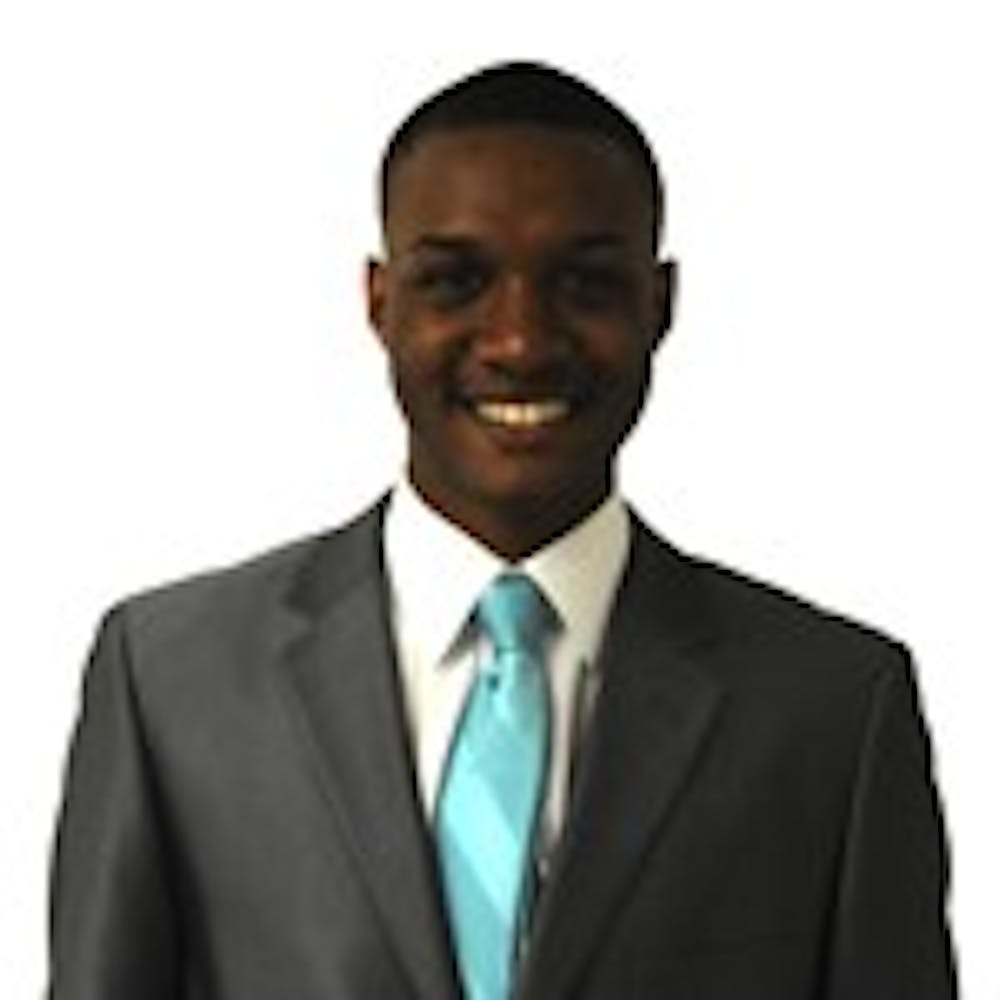 I have a confession to make. I think going to Penn makes me more fortunate than others. Not only is it an Ivy League institution, but it is one of the best schools in the world. We produce some of the greatest scholars, advocates, doctors and businessmen ever seen.

And by now anyone who does not go to Penn will consider me an elitist. And quite frankly, I couldn’t really give a damn.

Over the past week, a blog entry entitled Why Ivy League Grads Aren’t All Pretentious Douchebags has gone viral. In the post, the blogger makes a defensive response to an American Scholar op-ed by William Deresiewicz about the “disadvantages of an elite education.” Deresiewicz, a Associate Professor of English at Yale University, criticizes Ivy League institutions for creating self-entitled, anti-intellectual and mediocre-performing students. The response argues in vivid detail that many Ivy League students work hard throughout their lives to get where they are, while learning humility through the process. This made me raise my right eyebrow.

Neither Deresiewicz’ article nor the response tells the complete story. People who go to top universities are simply trying to better their lives, despite what the cynics say.

Everyone can agree that we all feel some sense of elitism by attending Penn, and that is OK. Whether rich, poor or in the middle, like myself, it would be foolish not to admit that part of what drives us to the Ivy League is the aspiration of having elevated opportunities and social status. Why else would our parents and mentors in high school have pushed us to work harder than average and why would we have actually done it?

In many ways, acceptance to Penn is a blessing and a responsibility. It is a fortunate chance to launch a better life and an even greater task to maintain it. If you don’t feel a level of high spirits for such a worthy burden, then you’re just lying to yourself.

In addition to being exposed to such privilege and advantage, others will automatically scrutinize you for attending an elite school. I cannot count how many times I have argued with friends at other schools about my Ivy League experience. I would offer the same defense over and over about how “Penn is not really like that” when it comes to allegedly exuding snobbery. But soon I realized that this battle will never be won. Instead of being ashamed of the reputation our school has, we should actually embrace it.

I am not suggesting we Quakers assume we are better than anyone else. That would actually make you a pretentious douchebag. But at the same time, one should not feel guilty or defensive for attending one of the best universities in the world. The best-kept secret that everybody knows is that elitism is at every college. From the social cliques at Duke to the “Renaissance men” at Morehouse, snobbery exists everywhere and isn’t going anywhere. The only difference is it’s called “school spirit” at other schools.

The Ivy League tends to be the biggest scapegoat due to its long history of association with intellectual greats, such as our founder, Ben Franklin.

This also makes it an easy target of criticism when it comes to admission rates. Like a cereal box sweepstakes, many will enter, few will actually win. And we won.

So yes, I am snob. An Ivy League snob, in fact. I love my school, and I’m not afraid to say it’s one of the best. But at the same time, I have not forgotten where I came from — I am grateful that I was one of the few admitted.

It’s not enough to revel in this intellectual luxury without intending to give back. We’ve been fortunate to be given this opportunity — now it’s time to return the favor.

It’s the very least we Ivy snobs can do, next to being the best.

Ernest Owens is a rising College junior from Chicago. His email address is owense@sas.upenn.edu. The Ernest Opinion appears weekly during the school year.